In the Tanqua Karoo on a farm called Stonehenge is the site of an epic event - Afrika Burn! Every year thousands of people gather to express themselves at this sacred site. At the heart of the site is the Playa (spanish - the beach) where the artworks and outdoor performances take place. Around the circumference of the Playa is the Binnekring (Afrikaans for inner-ring). Attached to the Binnekring are various Theme Camps that merge with ordinary camping areas surrounding the Playa in the Buitekring (outer-ring). Streets branch off from the Binnekring, with the 'spokes' named according to a clock (1'ish through to 12'ish) and the cross-streets taking on different names each year. Around this core various peripheral extensions and areas have formed based on a growing demand.

There is currently no content classified with this term. 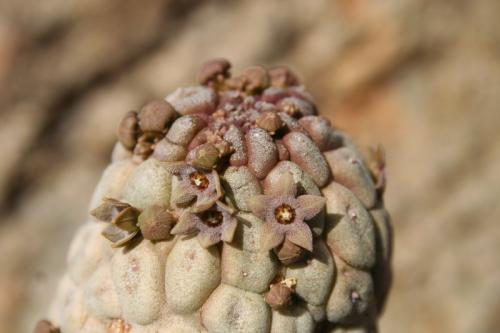 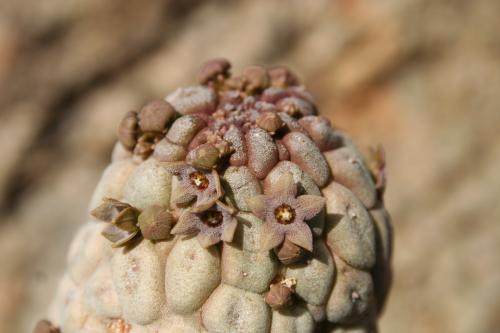 From the French perlé = "having pearls" / Latin perlatus = 'beset with pearls' 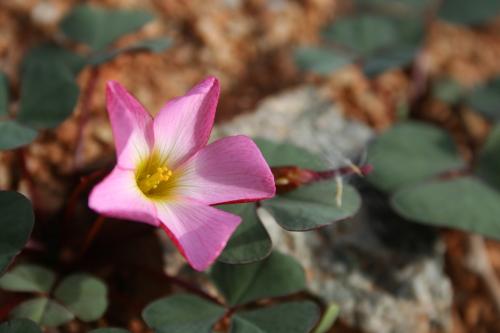