At the southern point of the Cape Peninsula near Cape Town lies picturesque Cape Point. It is a rocky promontory of mainly sandstone geology that extends southwards to form the western boundary of False Bay. It is considered a part of Table Mountain National Park. The vegetation at Cape Point consists primarily of Peninsula Sandstone Fynbos. The main feature of the reserve is the unspoilt natural vegetation with grazing eland, bontebok, zebra and baboons, the lighthouses at the tip with the funicular that ascends to them, and the walks with impressive views over the cliffs and along pristine beaches. An impressive number of plant species occur within the reserve and over 250 bird species may be seen from the reserve. 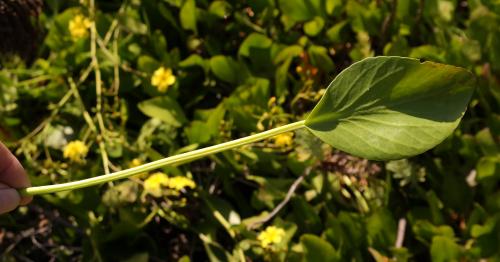 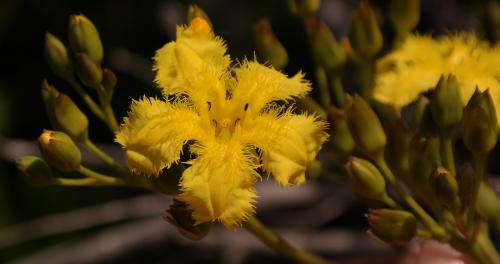 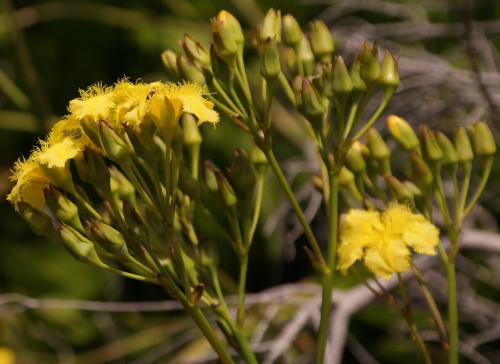 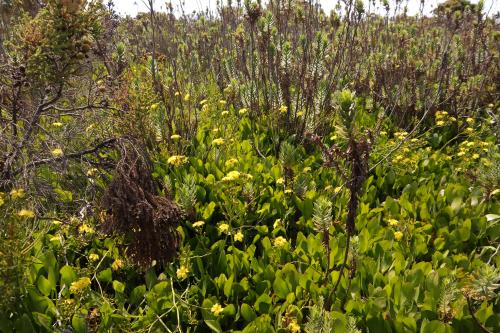 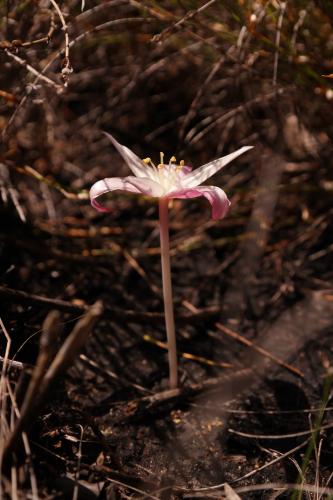 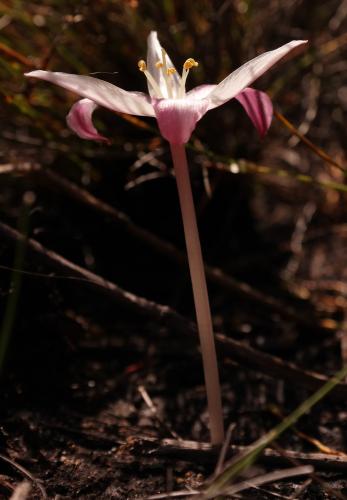 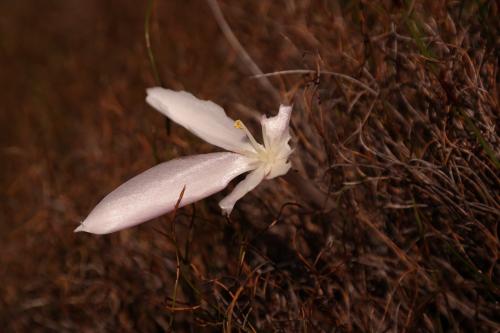 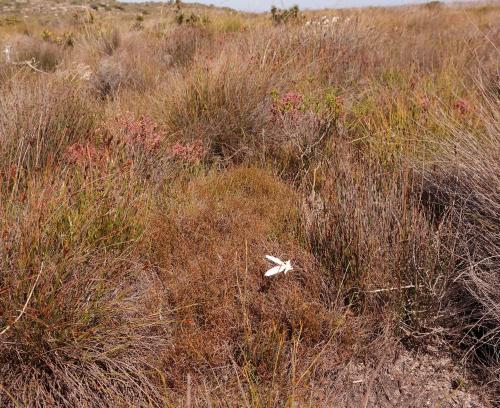 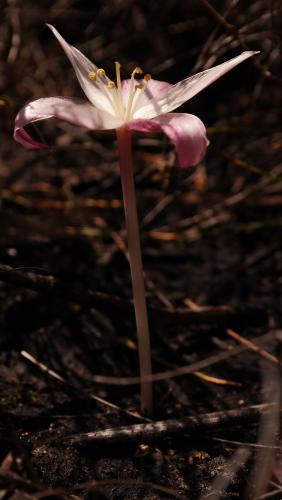 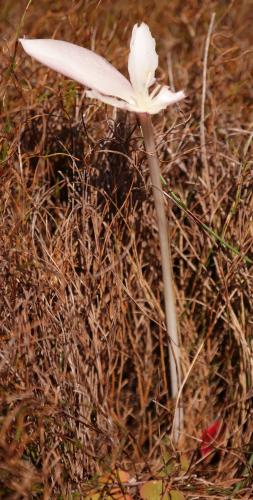 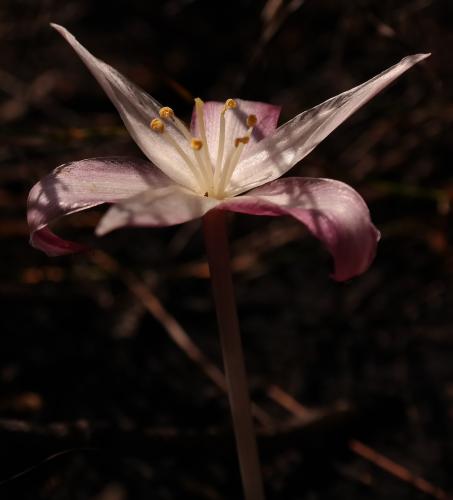 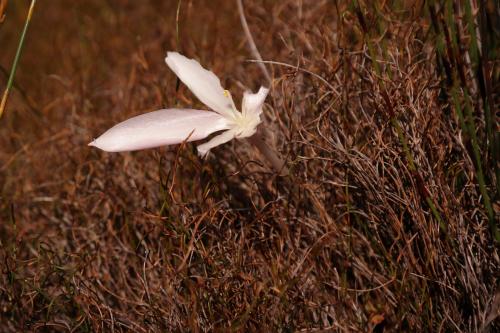 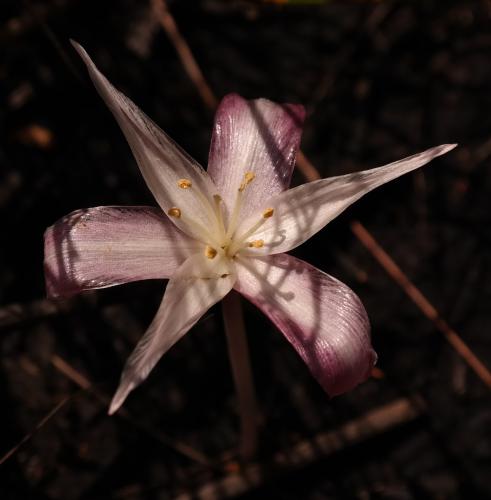 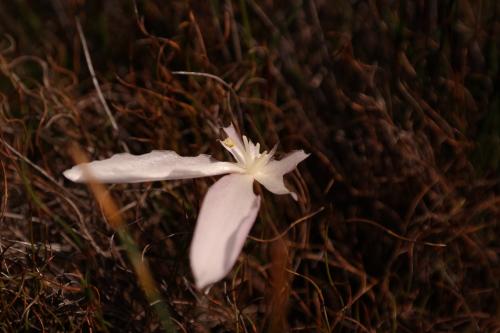 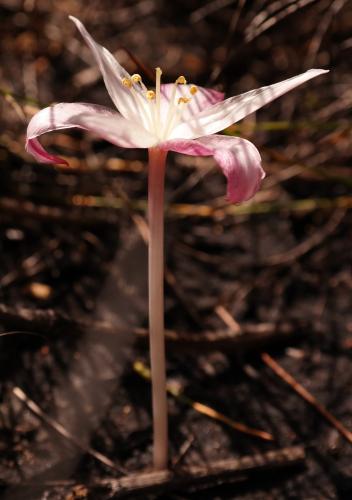 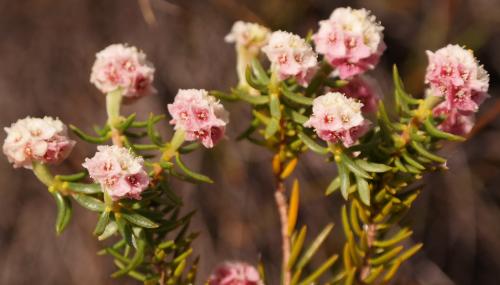 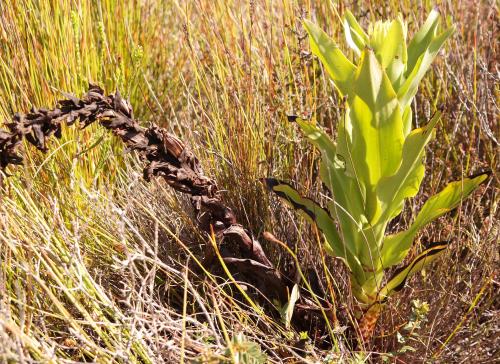 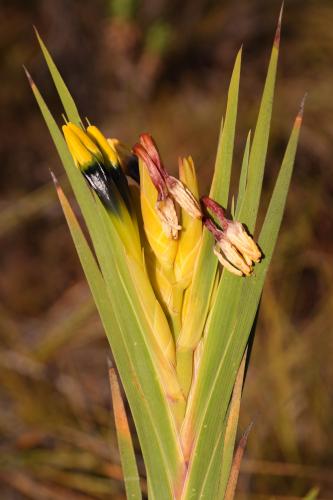 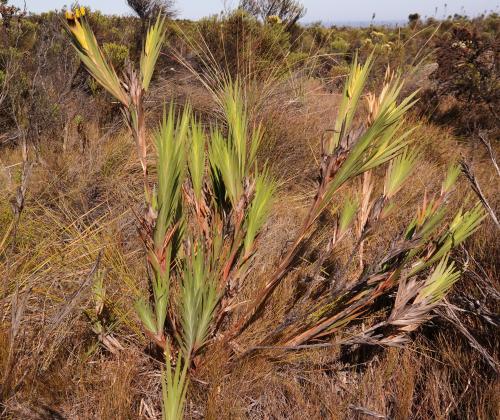 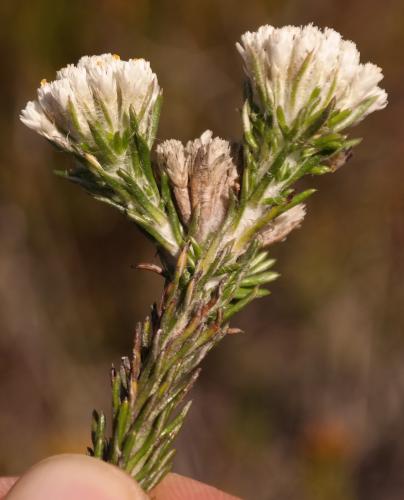 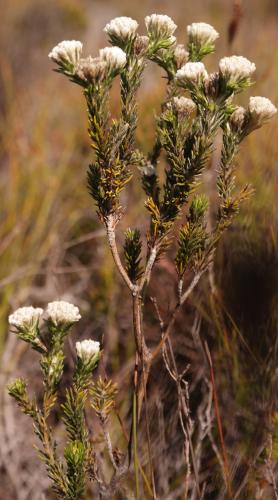