Karoo is a Khoisan word that means 'dry, hard, thirst land'. This semi-desert interior region is a unique arid zone, considered a wonder of the scientific world. It boasts the richest diversity of succulents (over 9,000 species) and greatest variety of land tortoises on the planet, as well as the Western Cape's largest collection of San (Bushman) rock art and the country's first Braille fossil trail which boasts a record number of mammal-like reptiles dating as far back as 250 million years. Although the Groot Karoo initially appears to have been unscarred by time, those who dig deeper will find that it has a fascinating historical and cultural heritage.

At the 19th century, Imperial British forces moved across its vast plains to engage the Boers in the Anglo-Boer War, leaving a trail of British graves to mark their northward path. In the past century it made medical history, being the birthplace of both Dr Christiaan Barnard (heart-transplant pioneer) and Dr Emil Hoffa (founder of the modern science of orthopedics). A tourist route through Kwa-Mandlenkosi Township in Beaufort West continues on to Nelspoort (where the largest collection of San rock art is found) and the quiet town of Murraysburg.

South of Beaufort West along the N1 are the small settlements of Leeu Gamka and Merweville and the picturesque and historic town of Prince Albert, with its thriving dried fruit industry. Laingsburg, further south on the N1, is the most geologically interesting area of the Groot Karoo. Traces of the devastating flood of 1981 can still be seen on some of the buildings. Still further south is Matjiesfontein, a small fragment of Queen Victoria's Empire. 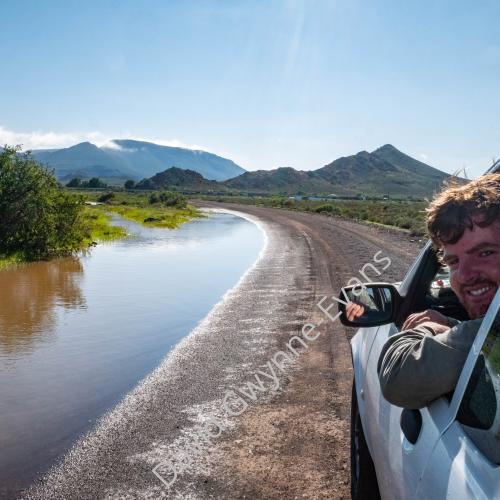 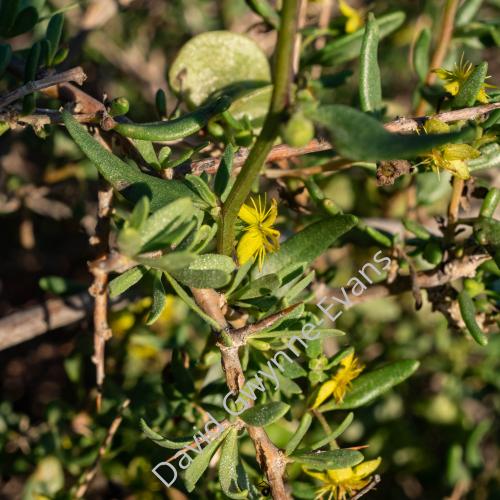 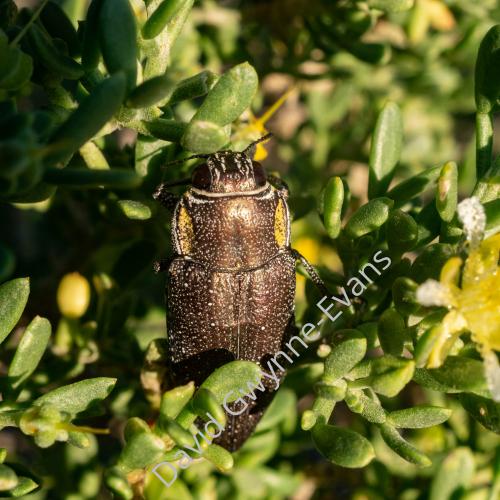 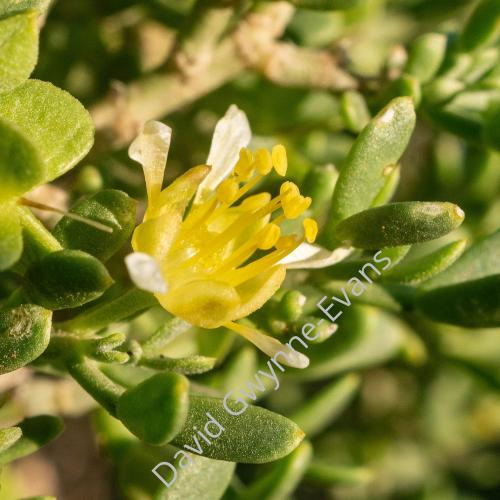 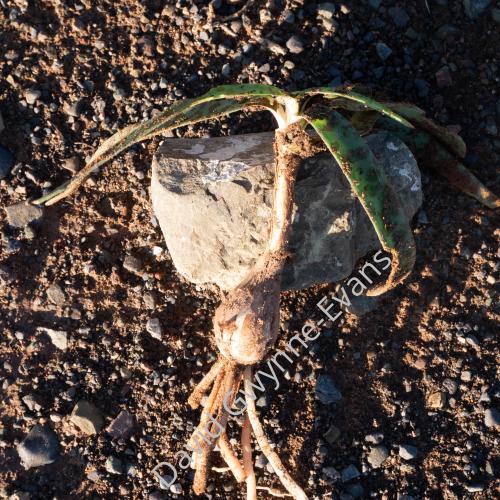