Tienie Versveld Reserve lies just outside Darling en route to Yzerfontein, part of a farm that was donated to the National Botanical Society of South Africa by none other than a Marthinus Versveld (known locally, obviously, as Oom Tienie).

The Tienie Versveld Reserve is an incredibly pretty reserve of 20 hectares that because it has never been ploughed gives rise to a plethora of Sandveld flowers during the annual flower show. Although open throughout the year to those who frequent Darling, it is for the bulbs that the Tienie Versveld is most well known, and during the flower season it is extremely popular as a result. Look out for the graves of Marthinus and his wife Beatrice (known as Baby). Interestingly Marthinus's sister, Muriel, was one of the founding members of the Darling Wildflower Association. It isn't the only flower reserve in Darling. During September there is an annual exodus to the little not-quite-seaside West Coast town where flowers have been the focus since 1917. The West Coast flower region gives rise to no fewer than 1200 different flowering plant species, 80 of which are endemic to the West Coast and found nowhere else. That so many flowers are found here in the Tienie Versveld Reserve is largely due to a mix of different veld types – Sandveld, Strandveld, Renosterveld and Rietveld produce an incredible array of, particularly, bulbous plants rich in diversity and range of size and colour. More than 10% of the Cape Floral Kingdom occurs in less than 1% of the area in Darling. Whilst visiting the Tienie Versveld Reserve, also visit the Darling Renosterveld Reserve, the Groenekloof Renosterveld Reserve and the Waylands Flower Reserve. 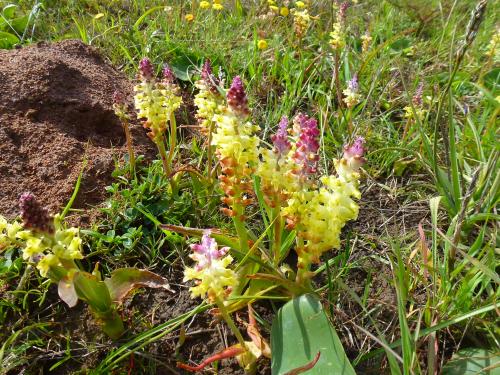 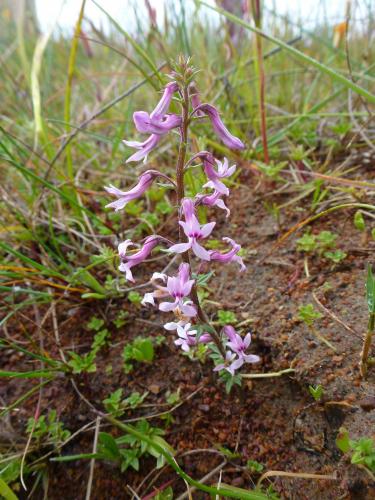 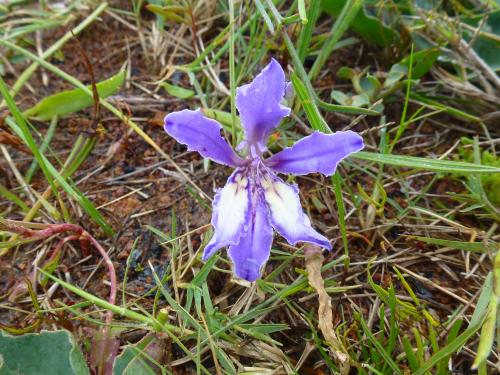 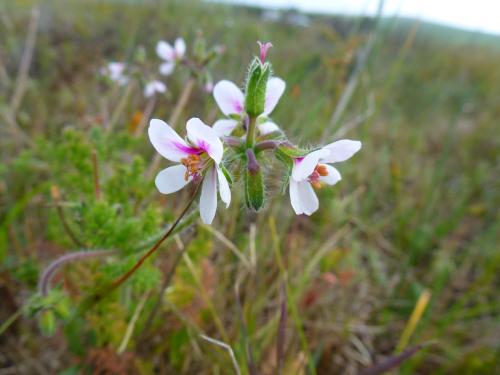 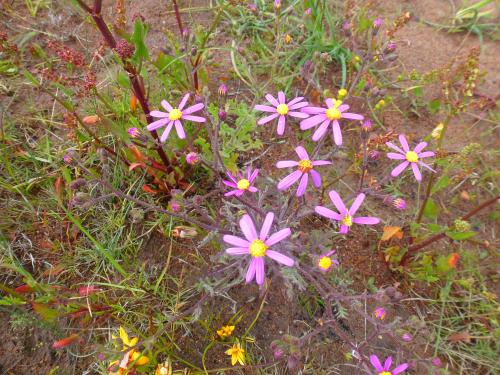 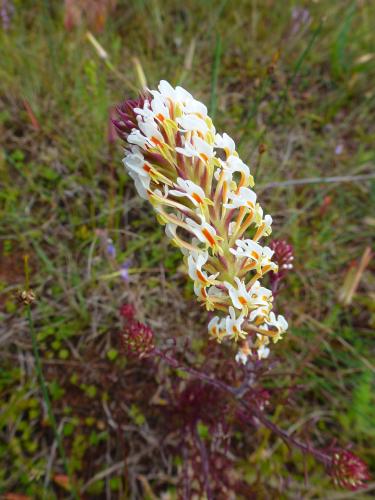 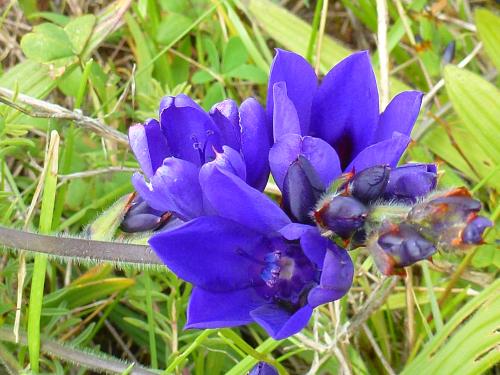 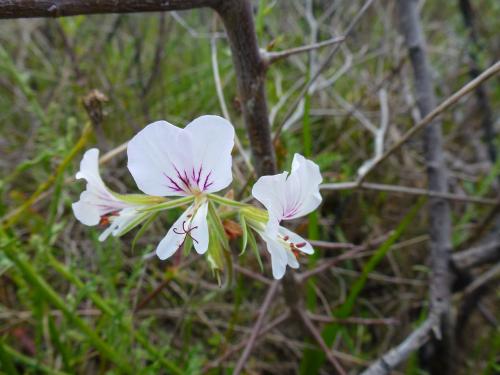 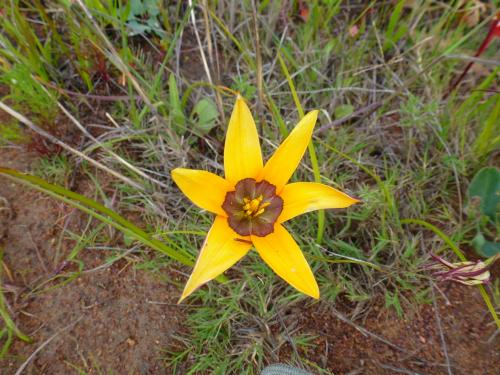 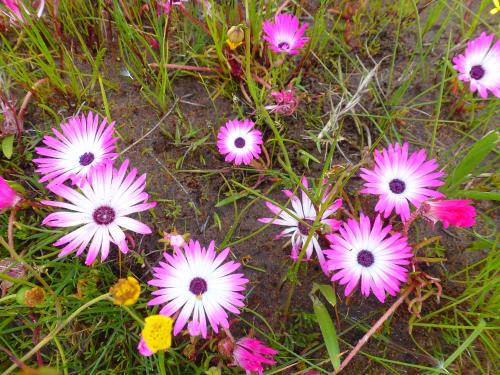