This is a private reserve owned and managed by John Duckitt for flowers.

"The Waylands wild flower reserve was started by Frederick Duckitt in the early 1900’s. Visitors have been allowed access to the spectacular spring display of approx 300 species of wild flowers every season since then. The road allowing visitors to drive through the reserve was built in 1938 by Wilferd Duckitt. The wild flowers are at their best from about the last week of August to the end of September, with the peak being in the first 2 weeks of September.

The Wild flower reserve forms a part of the critically endangered Lowland Fynbos Biome of which less than 1% of the original remains.

The flower reserve forms an integral part of Waylands’ farming activities, and is actively grazed by cattle and sheep from the time the seed has set in late November to the end of April before winter sets in. This grazing strategy has been used by the local inhabitants of the Cape since time immemorial, and we have found that this practice, which allows the animals to actively spread the seed, in addition to occasional autumn burning of the veld every 15 years, is imperative in promoting the growth of the wild flowers.

Waylands has an abundance of bird species. Many of them can be seen from the garden, at one of the two dams or in the wild flower reserve. We also have many birds nesting on Waylands from the small Paradise Fly Catcher to the larger Secretary bird. Some of the rarer birds also often make an appearance like a fish eagle feasting on fish caught in the dam." 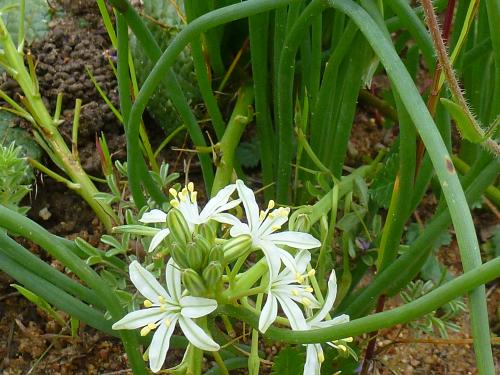 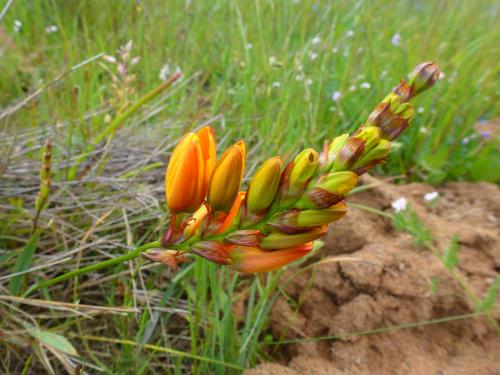 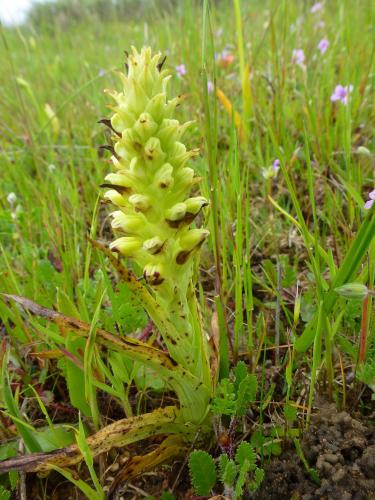 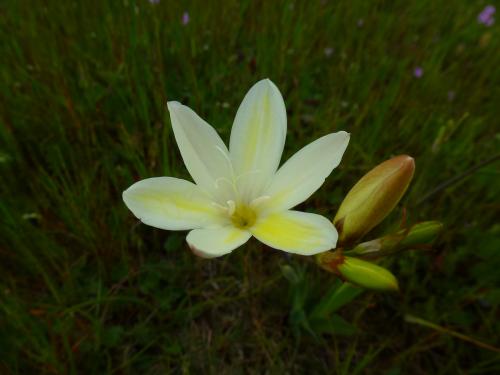 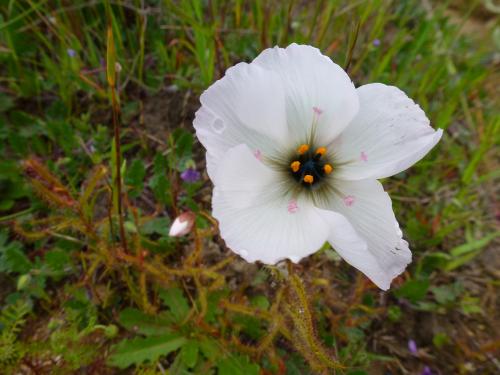 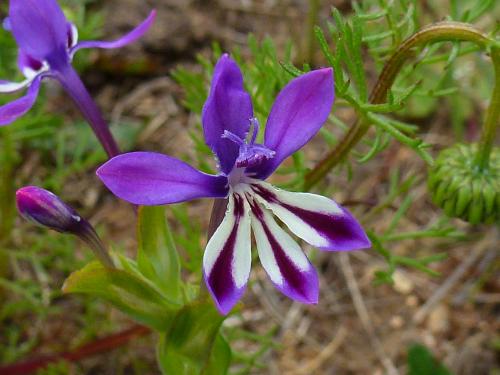 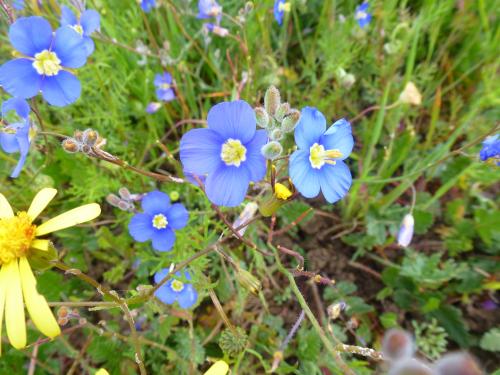 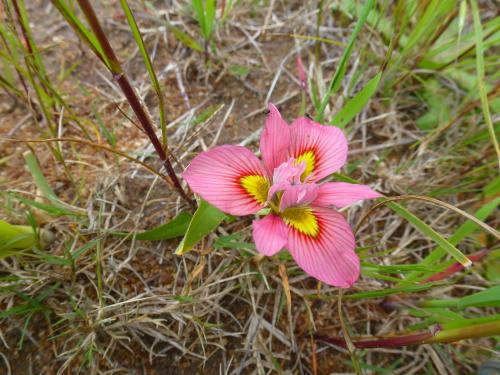 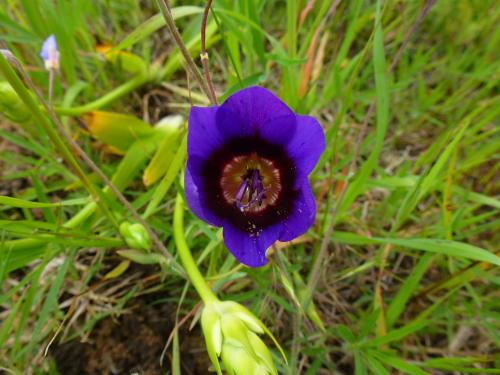 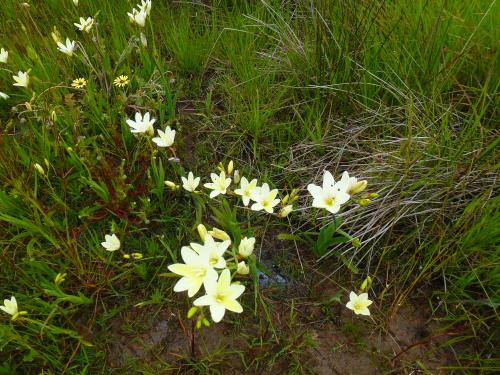