This is a broad mainly lowland municipal region of the Cape (Code DC1) that extends from the coast north of Cape Town to Namaqualand. It includes many of the the mountains of the Cedarberg, Piketberg and a portion of the Roggeveld escarpment. It extends north till the borderline with the Northern Cape - between Garies and Bitterfontein and in line with Lepelfontein near the coast. The West Coast lowlands region is a far smaller region that excludes the Cedarberg mountains and ends further south around Van Rhynsdorp. 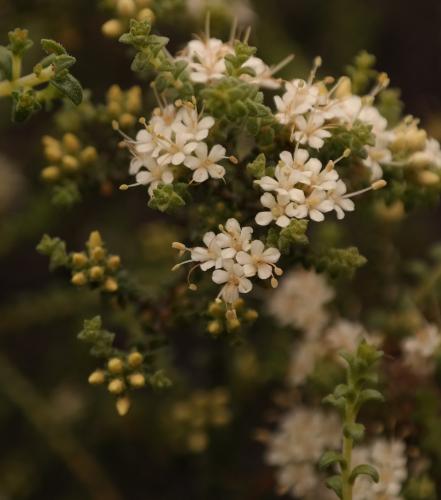 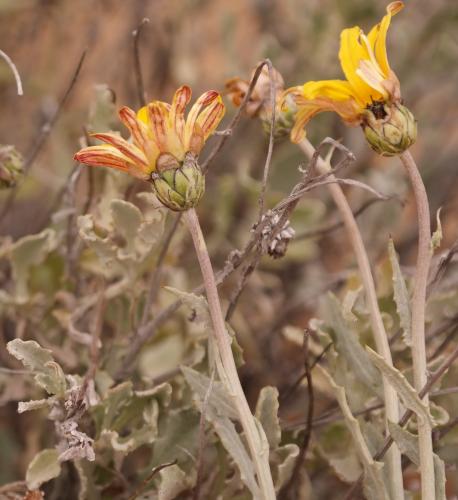 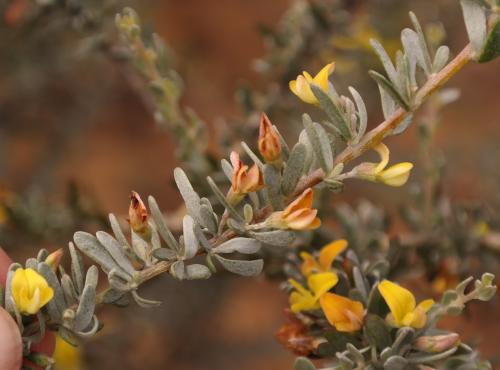 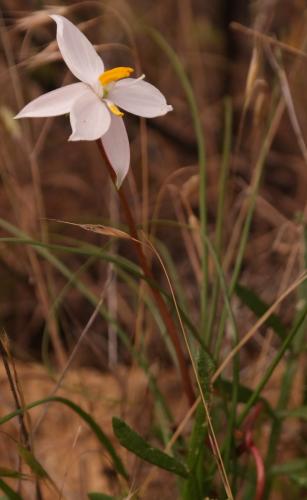 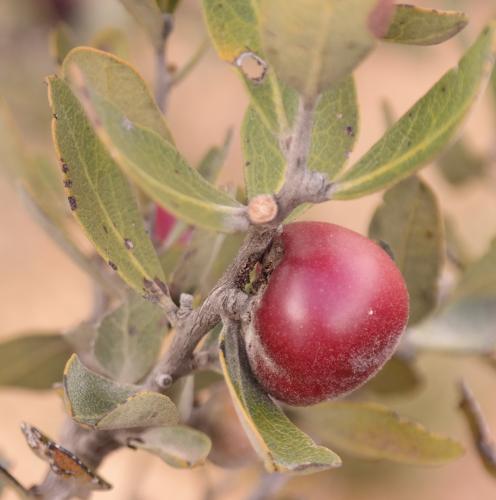 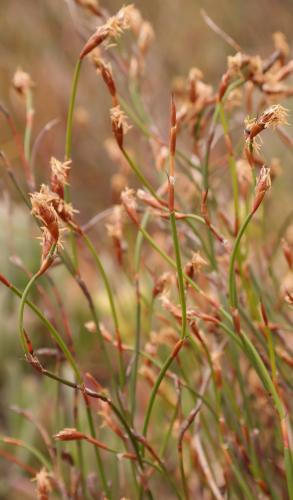 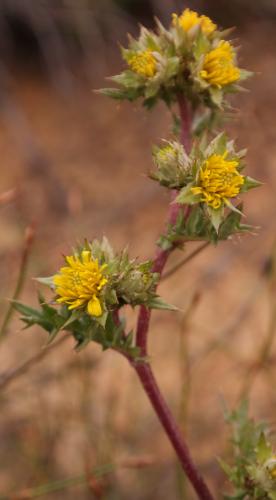 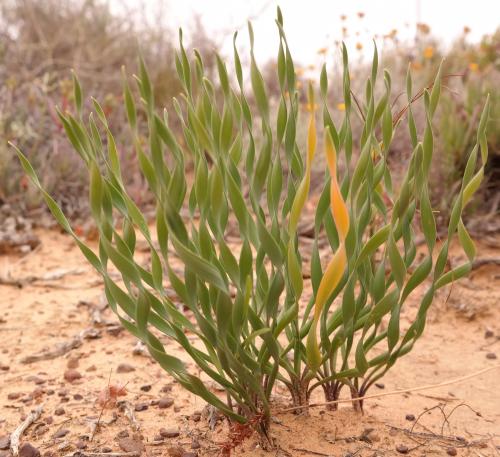