For James Bowie (1789–1869), English botanist and plant collector. He joined the staff of the Royal Botanic Gardens, Kew, in 1810, and after being trained in horticulture and plant collecting was sent to Brazil in 1814 by Joseph Banks. Two years later, he was instructed to go to South Africa where he spent six years (1818–1822) collecting plants mainly in the Eastern Cape region. The Irish botanist William Henry Harvey, who spent a considerable amount of time in South Africa considered Bowie to have provided Europe’s gardens with more succulents than any other individual. He was recalled to England in 1823 and lost his job, but returned to South Africa in 1827 and worked as garden superintendent and plant collector for Baron von Ludwig, a prominent and wealthy Capetonian until around 1842, then for Ralph Henry Arderne (1802–1885) at what is today Arderne Gardens in Claremont. He wrote the earliest guide to Cape flora printed in South Africa (1829). He died an alcoholic and in poverty. 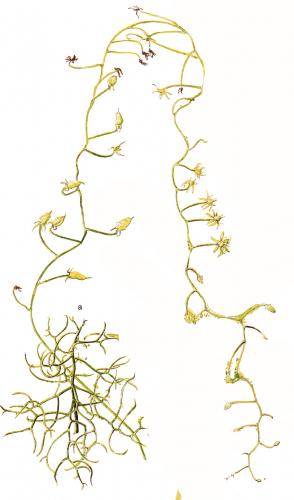 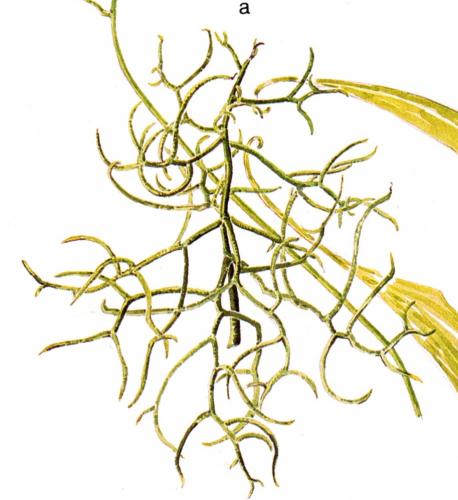 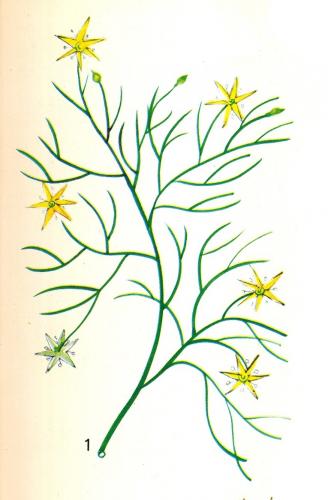 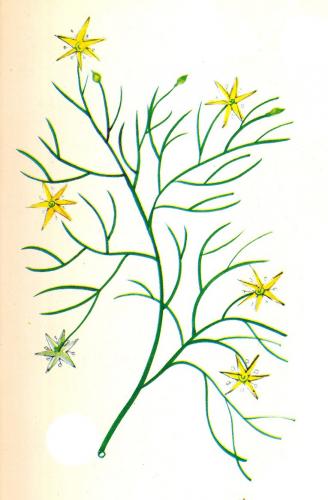