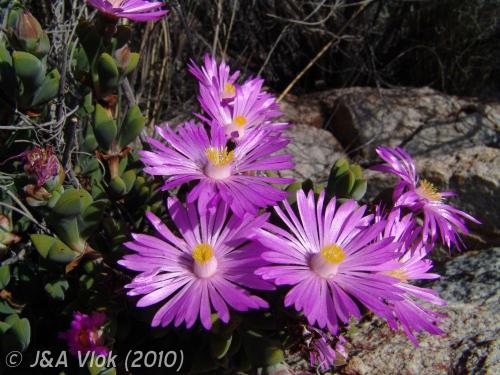 Etymology of Braunsia:
For Hans Heinrich Justus Carl Ernst Brauns (1857–1929), German entomologist and physician. He qualified with a PhD from Schwerin University, got his MD from Leipzig, and worked for the German Medical Service before emigrating to South Africa for health reasons in 1895. He practiced in Port Elizabeth, Hoopstad (in the then Orange Free State, now the Free State) and eventually settled in Willowmore in the Karoo in 1899. He collected insects extensively, especially Hymenoptera, and took field trips to the Karoo, Cape Province, Orange Free State and Transvaal. He provided specimens to the South African Museum, the Hungarian Natural History Museum, and Natal Museum. In 1924 he sold his collection to the Transvaal Museum. He was a member of the Royal Society of South Africa and an honorary member of the Societe des Sciences Naturelles, Musee du Congo Belge, Tervuren.
Etymology of apiculata:

From the Latin apiculatus =  a 'short point' 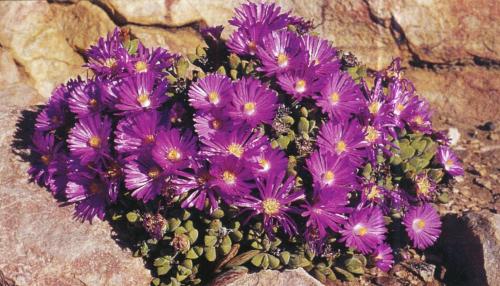 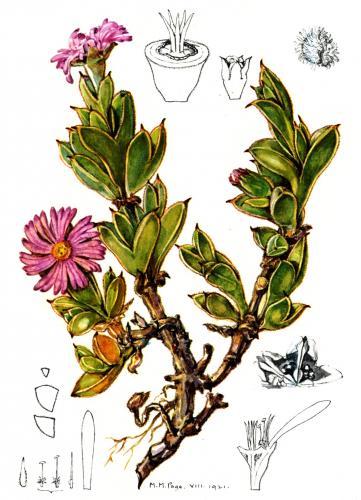