Etymology of Bruguiera:
For Jean Guillaume Bruguière (1750–1798), French physician, zoologist, botanical artist and plant collector. He studied medicine at the University of Montpellier before turning to the natural sciences. He went to the Antarctic with Kerguelen Trémarac (1773), visiting the Cape, Mauritius, Rodrigues and Kerguelen islands, and Madagascar where he collected specimens. He was mainly interested in life forms such as molluscs and other invertebrates. He also accompanied the entomologist Guillaume-Antoine Oliver to Persia (1790) but had to abort the trip because of poor health. In 1792, he made another trip with Oliver to the Greek islands and Middle East, but died on the way home (1798). Bruguière partly completed a Natural History of Worms, Volume 1 (1792), contributed to the French encyclopaedia (the invertebrates section), and described various taxa, published posthumously.
Add etymology?
Scientific name:
Unknown
Synonym of:
Unknown 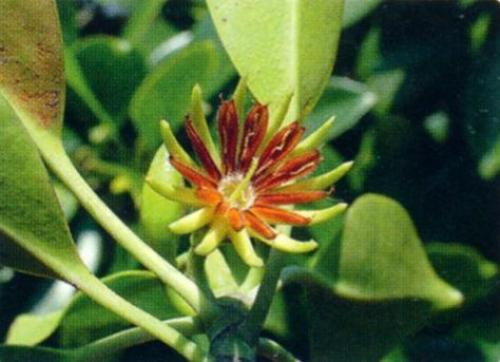 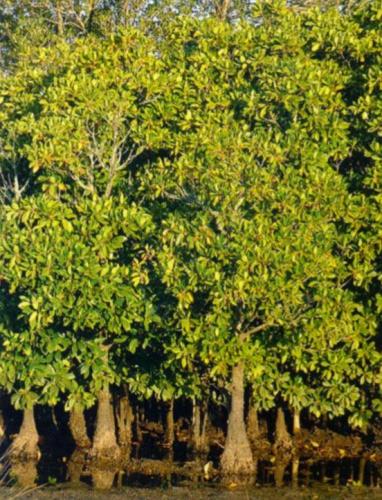 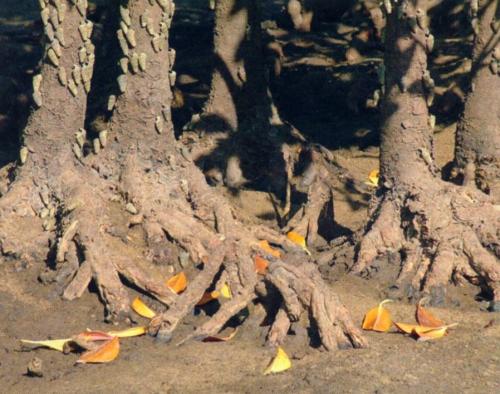 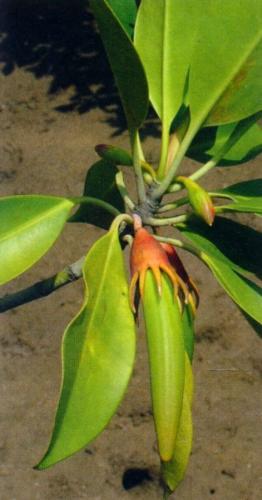