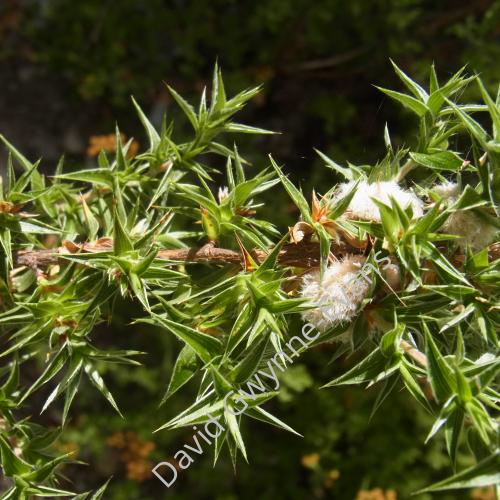 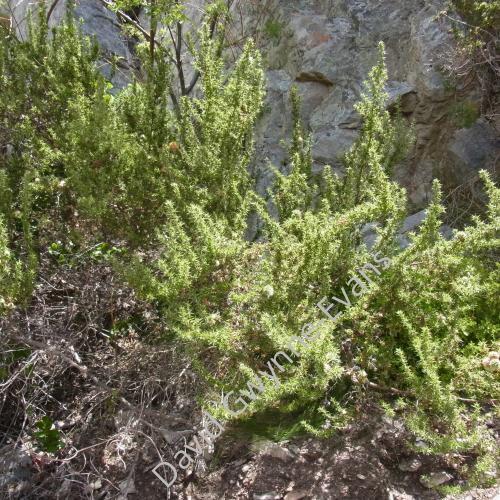 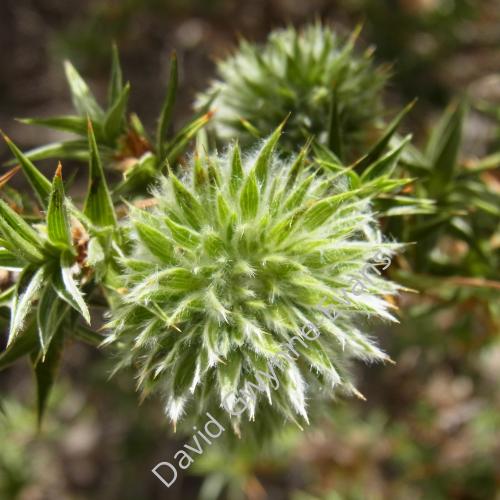 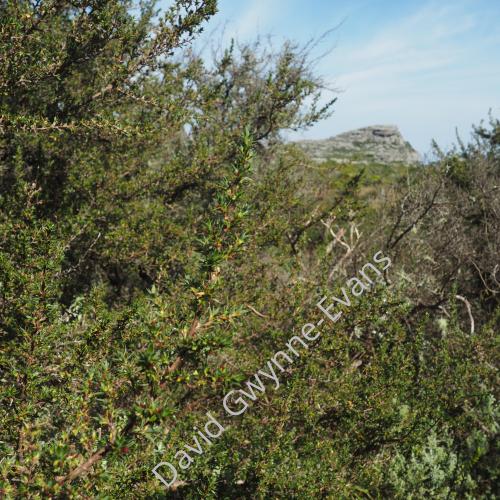 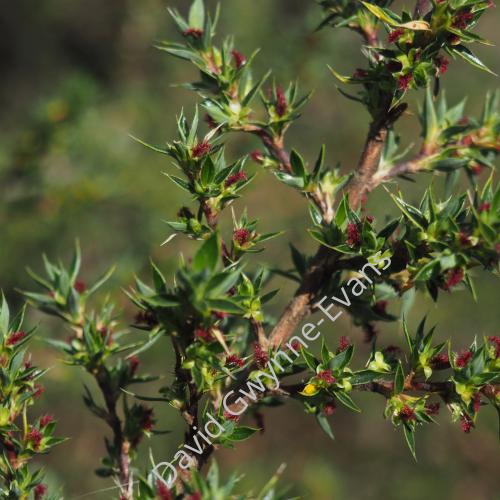 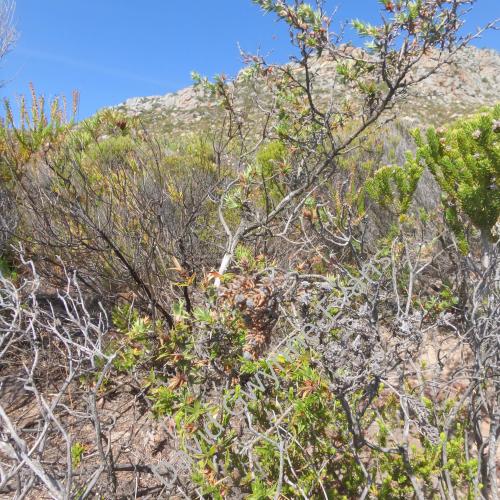 Etymology of Cliffortia:
For George Clifford (1685–1760), Dutch merchant and banker, amateur botanist and zoologist. He was a director of the Dutch East India Company and owned a magnificent garden at Hartecamp, Netherlands, as well as a private zoo in Amsterdam. George Clifford is best known as a patron of the Swedish naturalist Linnaeus, whom he employed as ‘hortulanus’ and who catalogued the family’s unique collection of plants, herbarium and library. The result was Linnaeus’s 530-page book Hortus Cliffortianus (1738), his first important work, in which he described many species from Clifford’s garden. The publication was paid for by George Clifford as a private edition.
Etymology of ruscifolia: