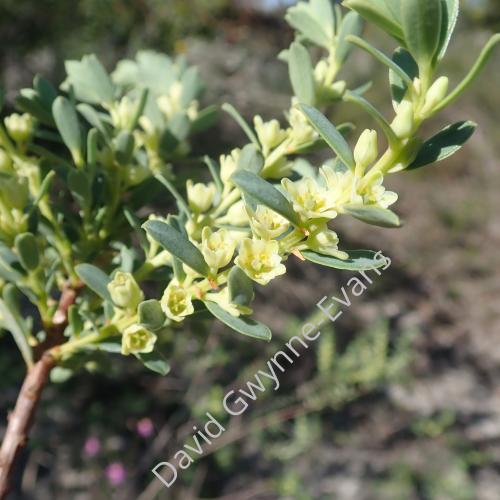 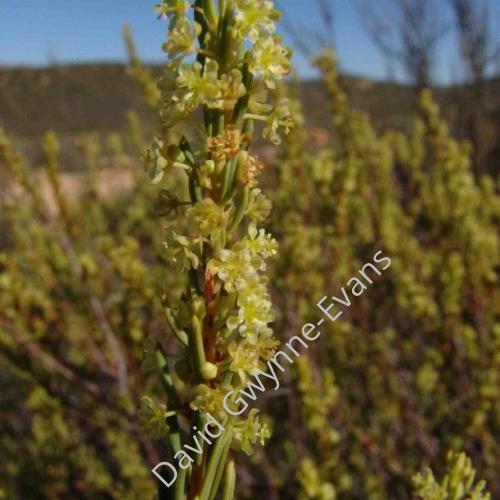 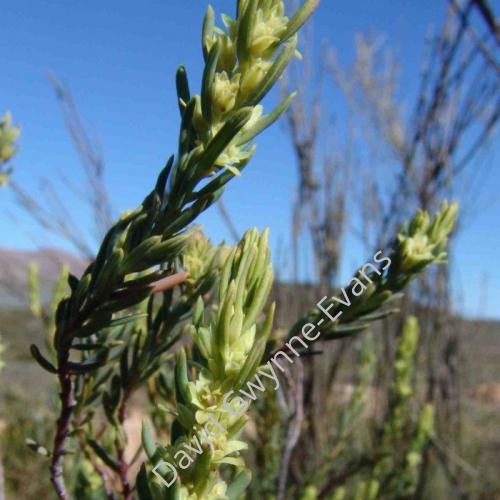 Etymology of Clutia:
For Theodorus Augerius Clutius (Outgers Cluyt) (1577–1636), Dutch botanist, horticulturalist, beekeeper and pharmacist, eldest son of Dirck Outgaertszoon Cluyt (Clutius) (1550–1598) from Delft, an apothecary, curator of the Leiden botanical garden, and an authority on medicinal herbs. Outgers studied and worked with his father in the garden. After his father died he hoped to become his successor, but failed in the attempt. Thereafter, he studied at the University of Montpellier for several years. Between 1602–1608 he travelled to France, Germany and Spain, and also, later, on three occasions to the desert of Barbary in North Africa to increase his knowledge and collect plants for the Leiden botanical garden. Leiden University rewarded him handsomely for his efforts. On his return to the Netherlands (1618), he worked as a physician and during that time worked hard to promote the Amsterdam Hortus Botanicus where he obtained a job against strong opposition. Herman Boerhaave honoured Outgers (and his father) by naming Clutia pulchella after them.
Add etymology?
Scientific name:
Unknown
Localities:
Sandown Development at Milnerton
Synonym of:
Unknown
Authors:
Jacq.
Synonym status:
Accepted 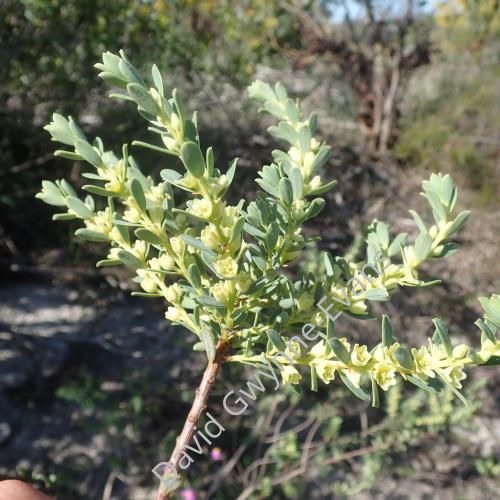