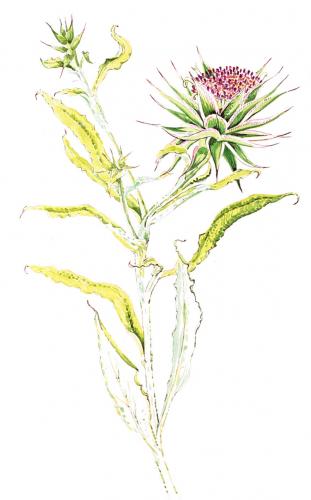 Named in honour of the renowned plant collector Carl (Karl) Ludwig Philipp Zeyher (1799-1858). One of South Africa's foremost botanical collectors who is synonymous with his collecting partner Ecklon. He began collecting in the Cape in 1822, undertook a major expedition to Kaffraria (the Eastern Cape) 1831-1832 and to the Transvaal from 1840-1842.

Ecklon died in Cape Town from smallpox during the epidemic of 1858. 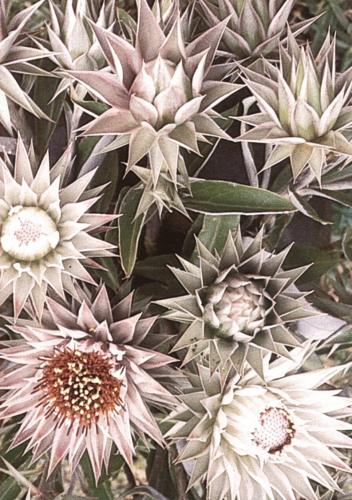 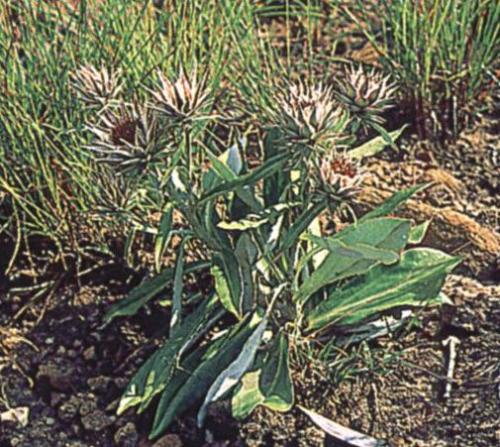