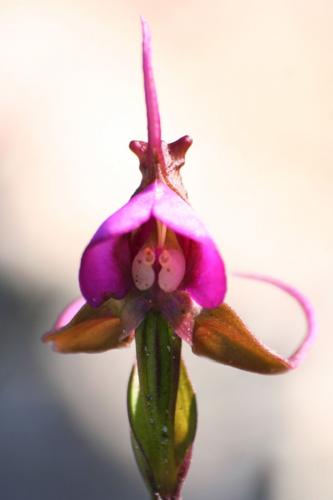 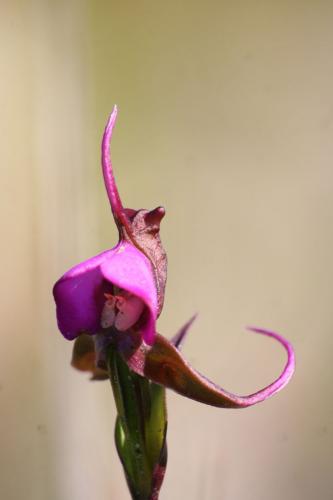 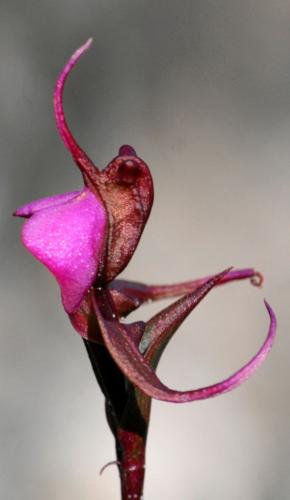 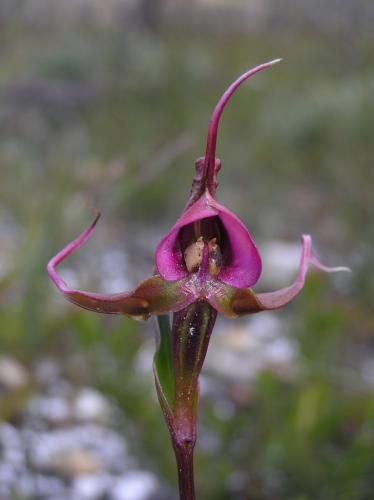 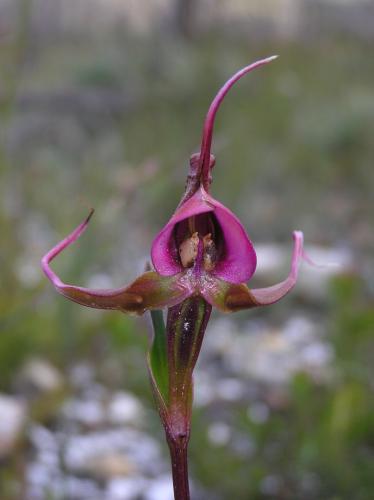 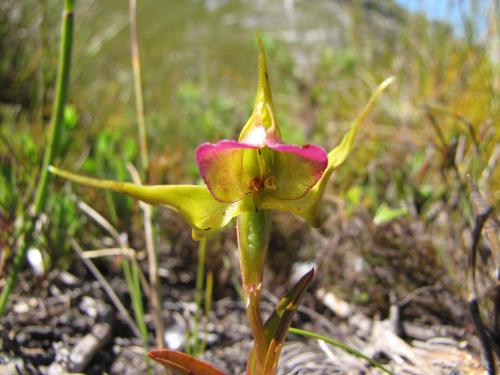 Etymology of Disperis:
Gk. dis = twice; pera = a pouch, sac; alluding to the pouches formed by the lateral sepals.
Etymology of capensis: 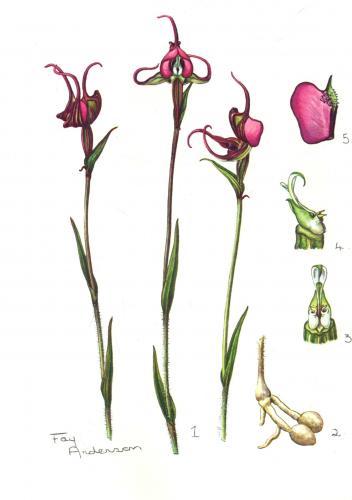 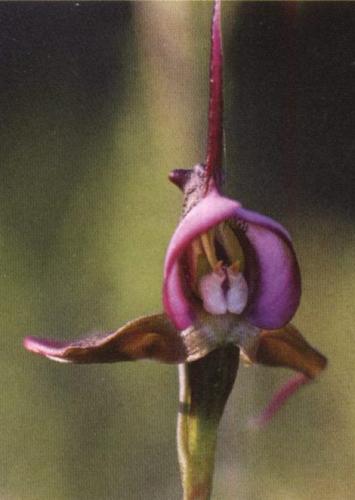