For Johann Franz (Jean François) Drège (1794–1881), German horticulturalist at Riga, Munich, Berlin and St Petersburg, botanical collector and traveller. He collected at the Cape from 1826–1834 with his brother Carl Friedrich; Johann collecting botanical specimens and Carl collecting zoological and ethnological specimens. Johann explored more of South Africa than any previous collector. He kept meticulous records of collection sites, altitude, environmental features and vegetation. In 1903, Rudolf Marloth described him as ‘the father of South African phytogeography.’ He returned to Europe with an enormous collection of some 200 000 specimens of some 8 000 species. These were sold to the major European herbaria. 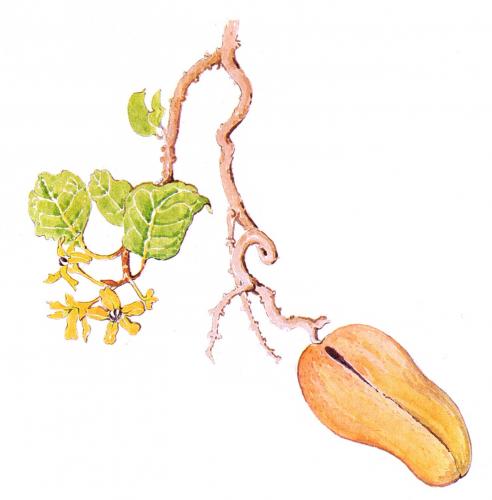