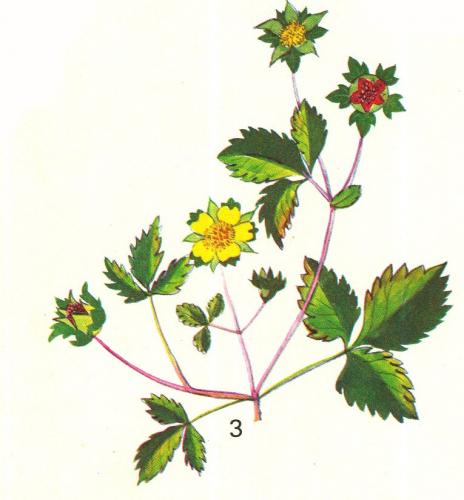 Etymology of Duchesnea:
For Antoine Nicholas Duchesne (1747–1827), French horticulturist, agronomist, pioneer in hybridisation at the Royal Garden in Versailles; author of L’Histoire des Fraisiers (strawberries). At age 17 he crossed large Chilean strawberries Fragaria chiloensis, brought to Europe by the French military spy Amédée François Frézier, which being all female would not fruit with male pollen from other strawberry species, thus winning favour with King Louis XV. He was the first botanist to conduct an in-depth taxonomic study of the genus Cucurbita and produced 258 paintings of gourds of that genus.
Etymology of indica:

From the Latin indicus = ‘relating to India’ 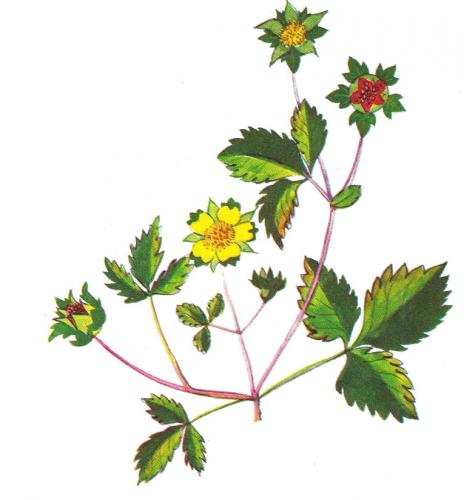