For Friedrich Gustav Eberlanz (1879–1966), German decorator, botanist, amateur naturalist and succulent collector. He came to South-West Africa (now Namibia) in 1914 and settled in Lüderitz. For nearly 50 years he explored much of the Namib desert on foot, collecting plants, animals, minerals and stone age tools, which he donated to the municipality in 1960. These items formed the nucleus of the Lüderitz Museum, opened in 1966. 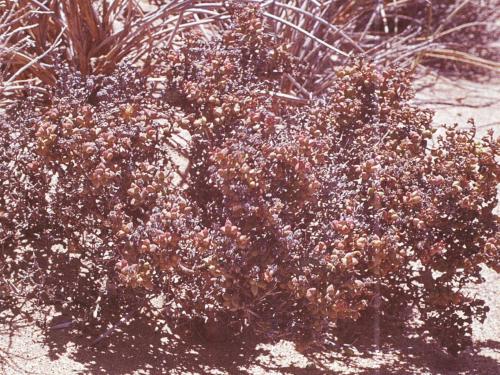 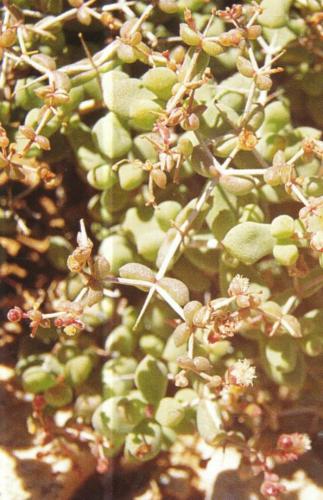 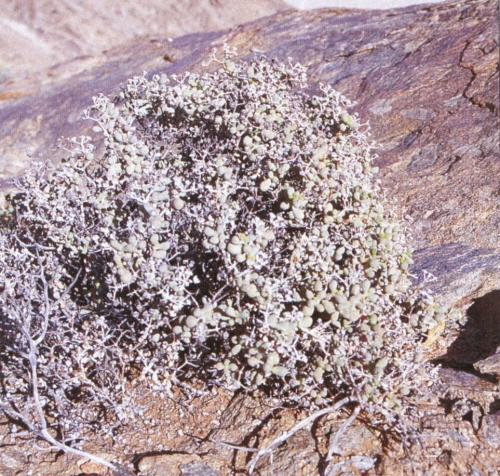 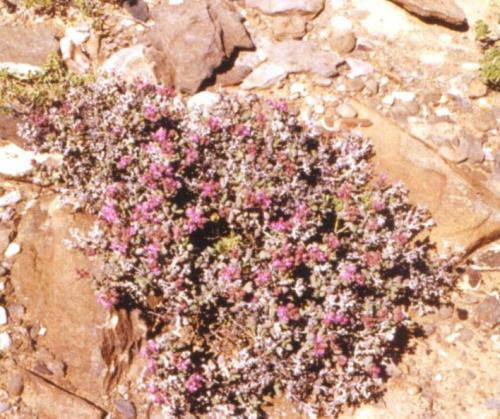 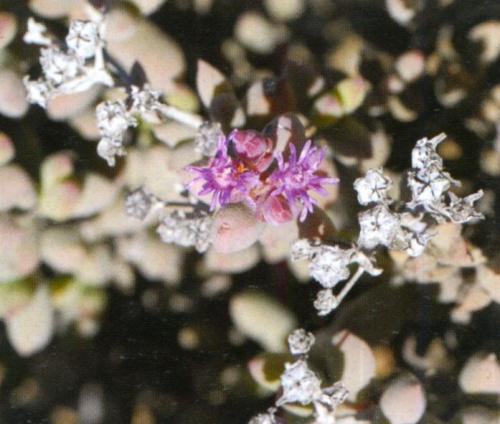 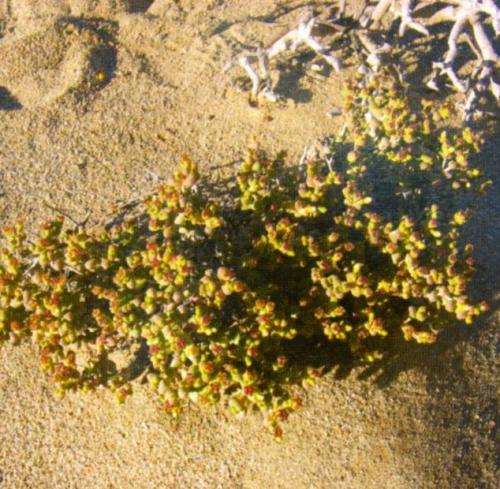 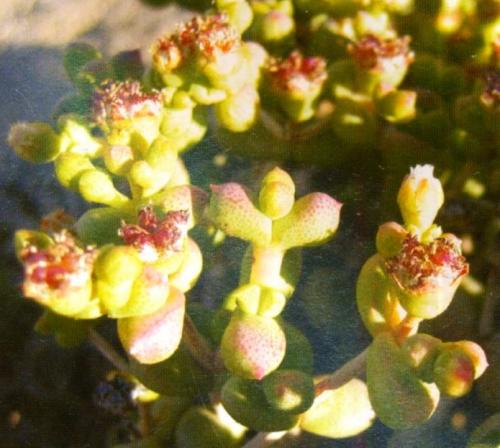