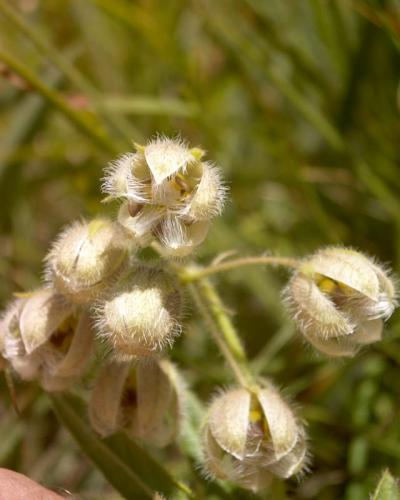 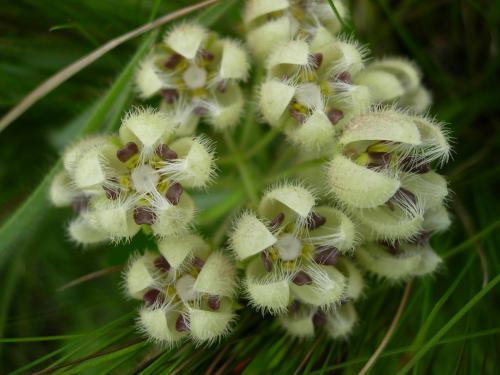 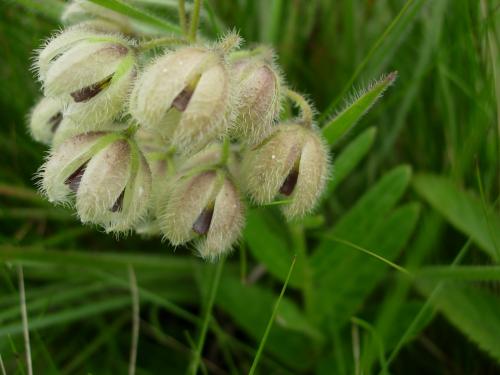 For George Fox Fannin (1832–1865), Irish botanist, plant collector and farmer who died at an early age in Natal (now KwaZulu-Natal). After moving to South Africa he became interested in the local plants and collected many which he sent to Irish botanist William Henry Harvey at Dublin. His sister Marianne Edwardine Fannin (later ME Roberts), who also lived in South Africa, painted and pressed many of these collected specimens.