For Frank Frith (1872–1954), English-born horticulturalist and succulent plant collector. In 1900 he came to South Africa with the Royal Army Medical Corps (RAMC) and did service during the South African War. He remained in South Africa after the war and became the first horticulturist to join the South African Railways. His main interest was succulents, and a special coach was put at his disposal for the collection and succulents and other aloes throughout South Africa and South-West Africa (Namibia). In 1925 his garden design at the Wembley Empire Exhibition won the bronze Lindley Medal of the Royal Horticultural Society. While there, he took specimens to the British botanist Nicholas Edward Brown at Kew Gardens, who later published the genus after him. 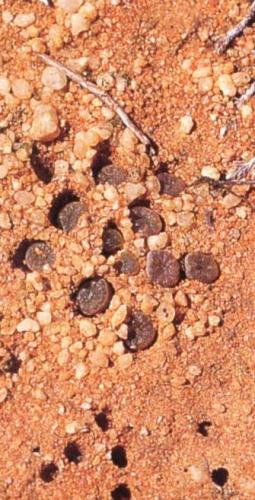 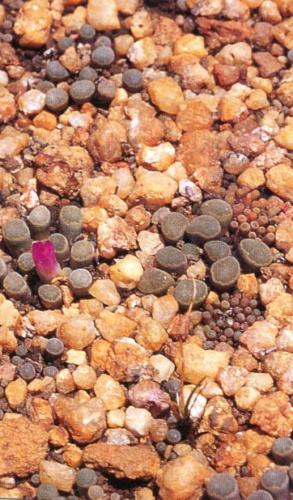 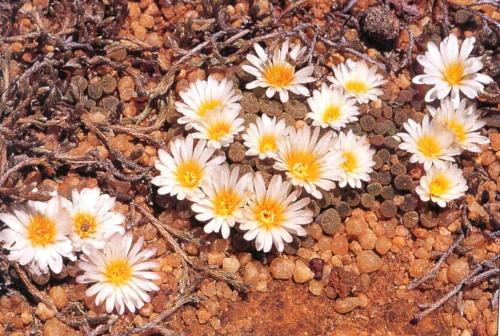 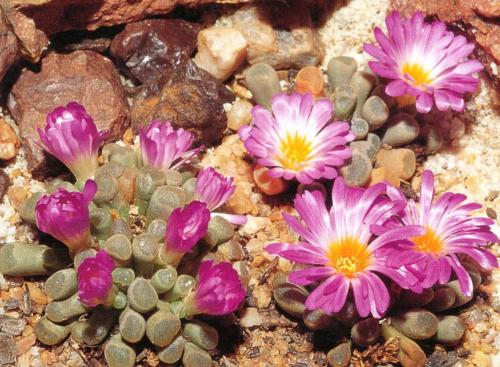 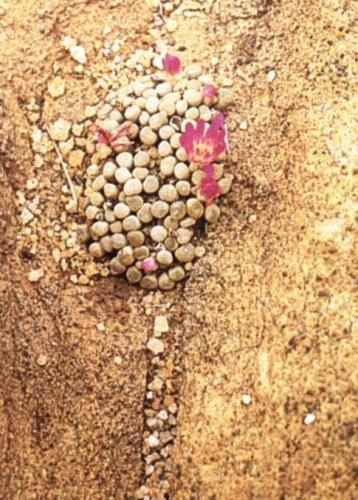 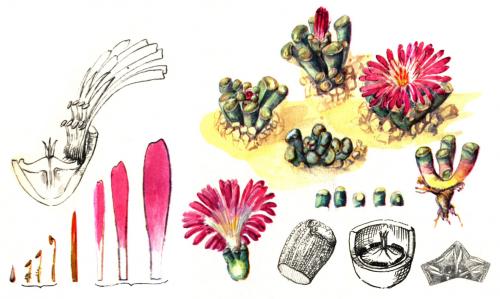