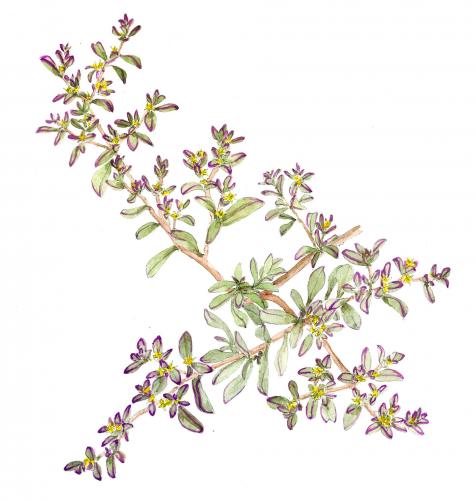 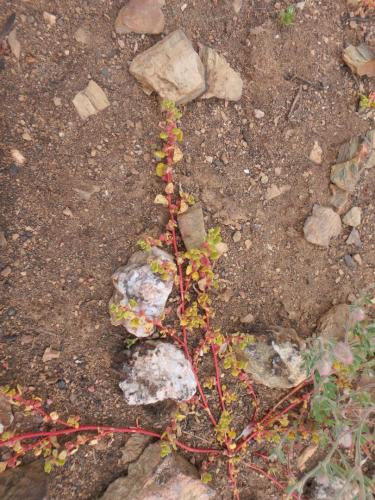 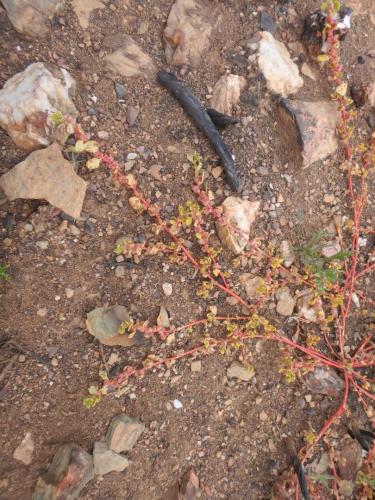 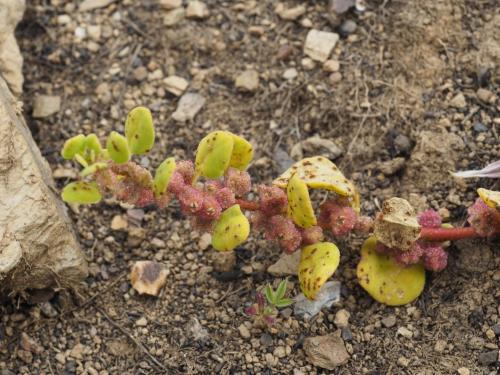 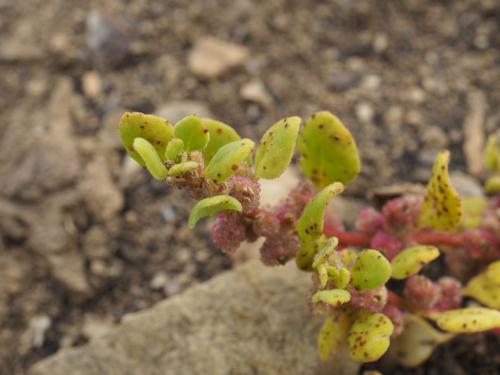 For Greco-Roman Claudius Galen (130–201), famed physician, philosopher of repute, and the most prolific writer in antiquity with over 600 treatises (on anatomy, physiology, medicine, logic and philosophy). His surviving work runs to some three million words, which is thought to be only about one-third of his total output. Described by Emperor Marcus Aurelius as ‘first among doctors and unique among philosophers’, his ‘medical bible’ continued to exert an important influence over the theory and practice of medicine until the mid-17th century in the Byzantine and Arabic worlds and Europe. 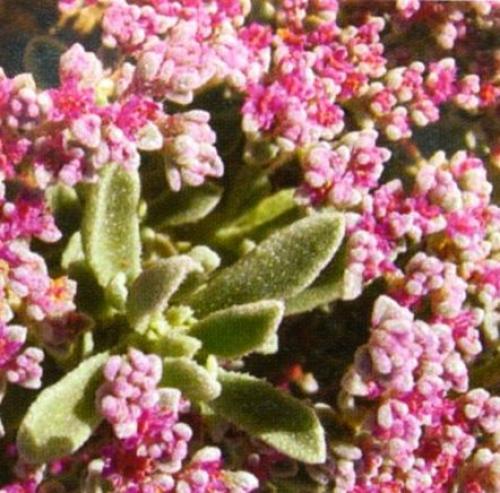 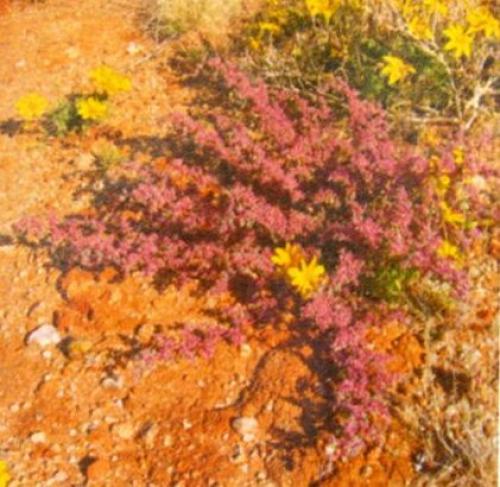 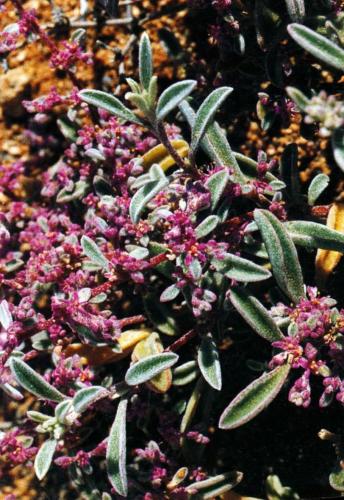 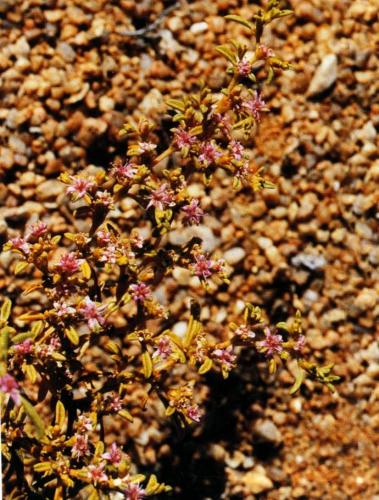 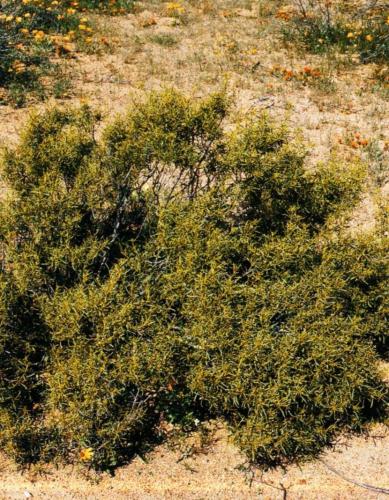