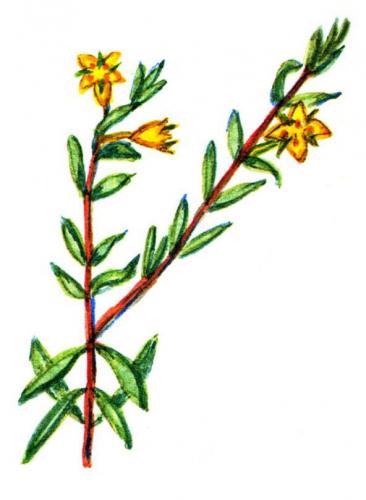 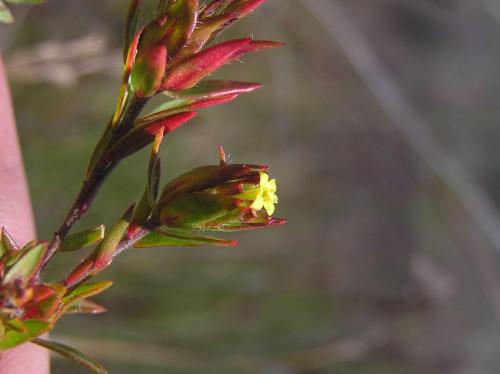 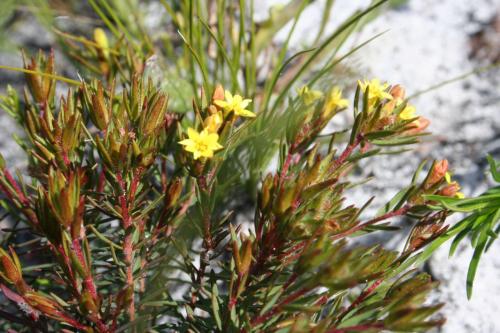 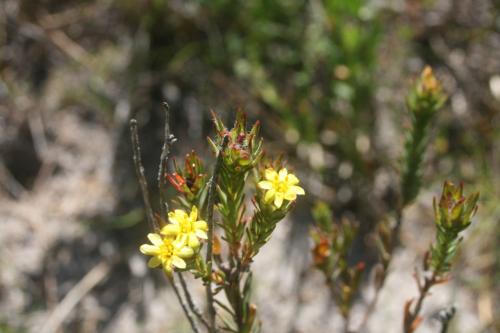 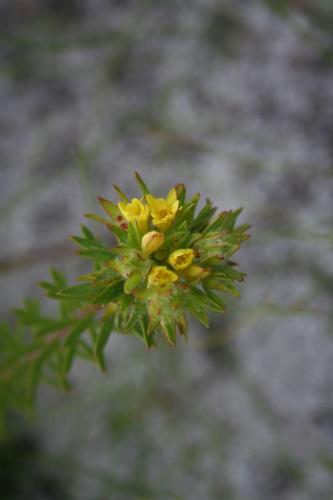 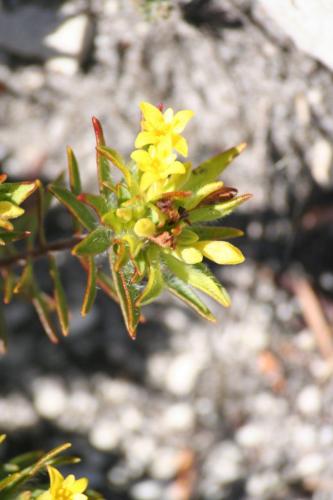 Etymology of Gnidia:
Derivation uncertain. Linnaeus only states ‘habitat in Aethiopa’, Africa, where it is widely distributed. Possibly Gnidia was named after a Greek city, Knidos, where a kind of laurel grew, or Cnidus in Caria (modern Turkey) (Hugh Glen). Another possibility is that it could be a Greek word for Daphne or laurel; in Greek mythology, Daphne was a pretty nymph who was turned into a laurel bush (WPU Jackson). It might also have been named after Knossos in Crete (spelled Knidiossos in one version), with the G being substituted for K.
Etymology of juniperifolia:

From the Latin juniperus, a ‘juniper tree’ and folius = 'leaf' 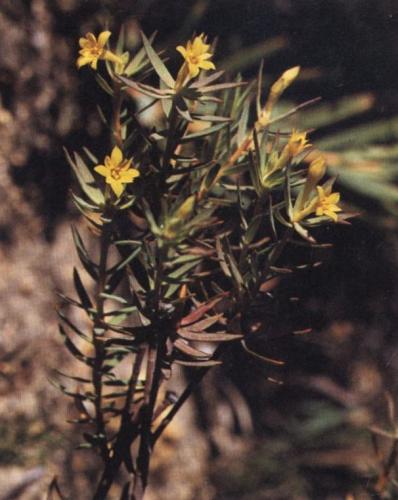 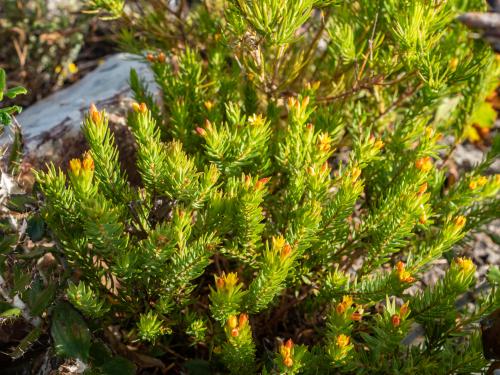 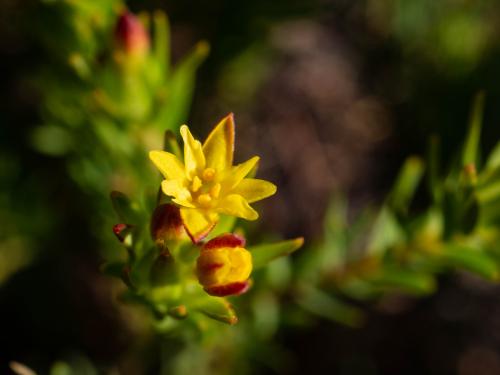 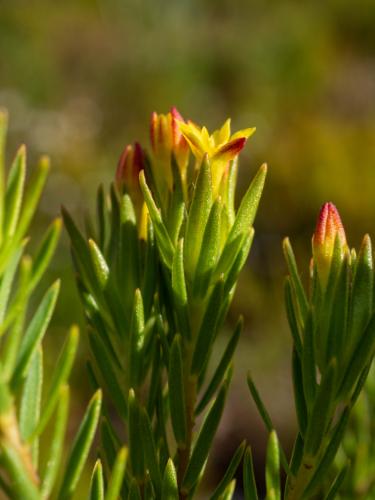 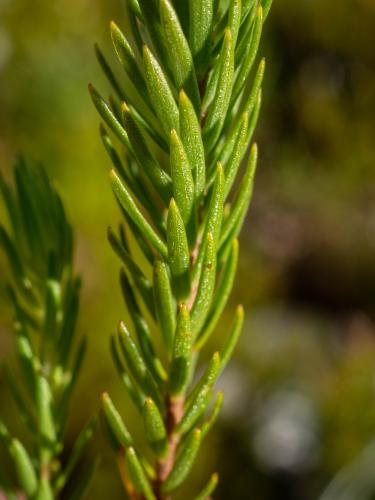 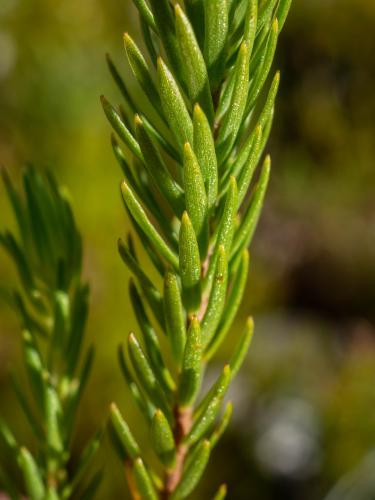 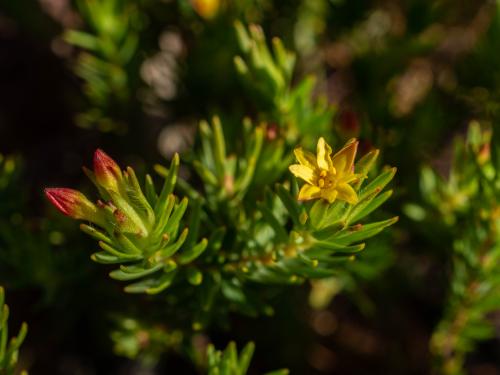 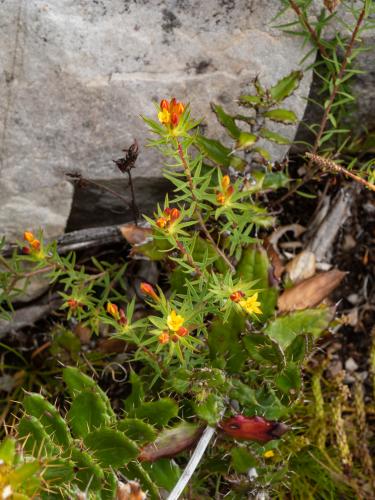 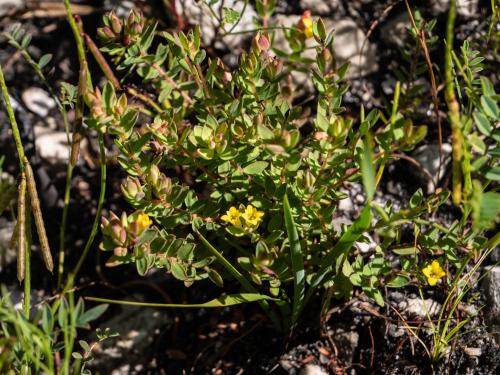 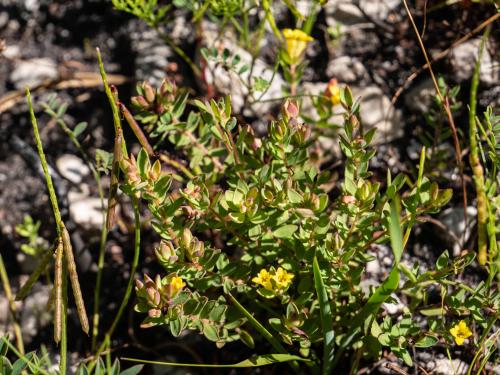 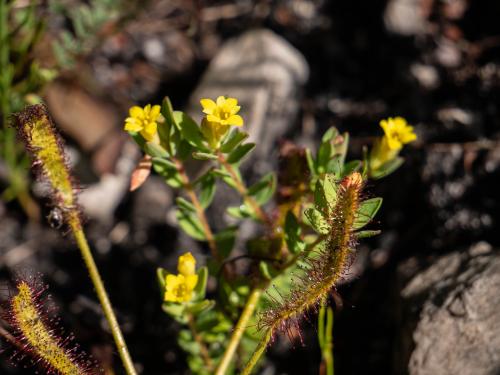 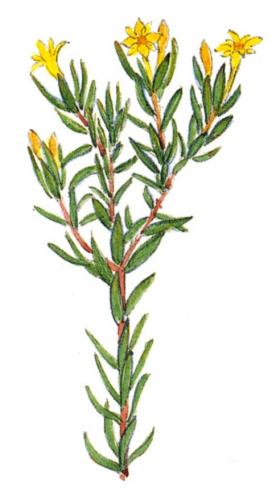