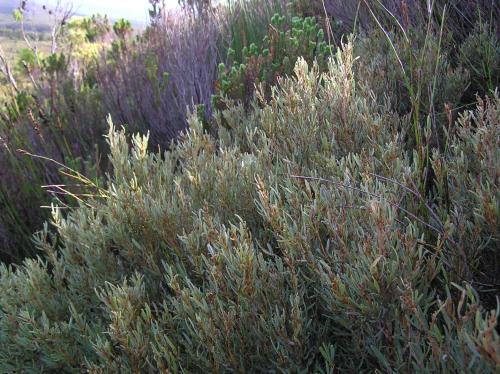 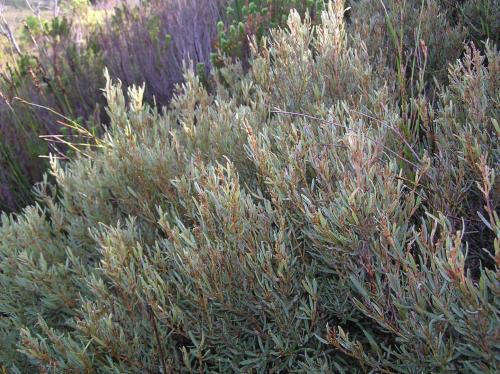 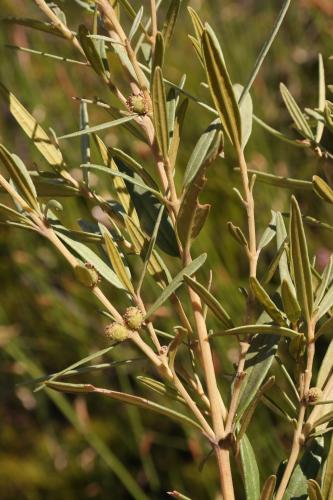 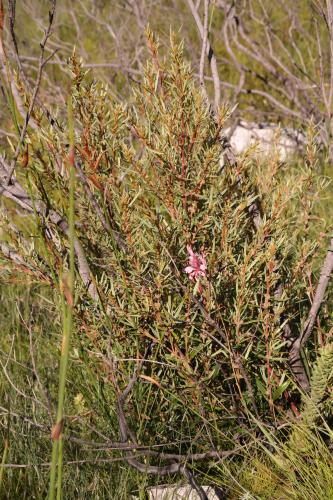 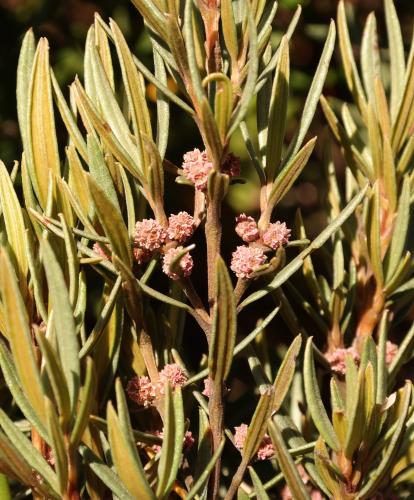 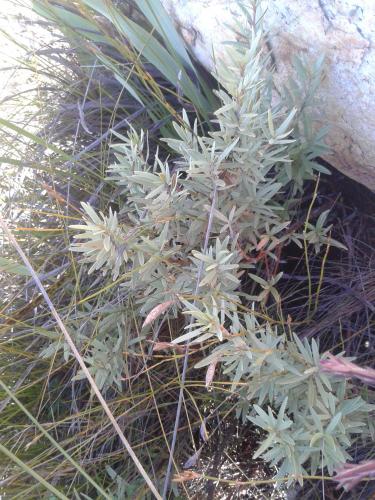 Etymology of Grubbia:
For Michael (Mikael) Grubb (af Grubbens) (1728–1808), Swedish botanist, mineralogist, merchant, botanical collector. He graduated with a PhD from Åbo Academy (later Helsinki University) (1748) and worked in Guangzhou, Canton (1749–1755), founding a branch there of the Swedish East India Company. He visited the Cape in 1764 and collected specimens, many bought from Johann Andreas Auge (q.v. Augea) and others, which he presented to Peter Jonas Bergius (1730–1790). This collection formed the basis of Bergius’s Descriptiones Plantarum ex Capita Bonae Spei Plantae Capenses (1767), a flora of the Cape Province. He became a director of the Swedish East India Company (1766–1769) and was elected a member of the Swedish Royal Academy of Sciences in 1767 and knighted in 1768, when he took the name Af Grubbens.
Etymology of tomentosa:

From the Latin tomentosus = 'densely woolly' 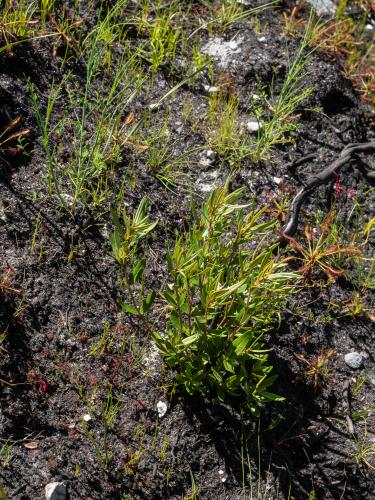