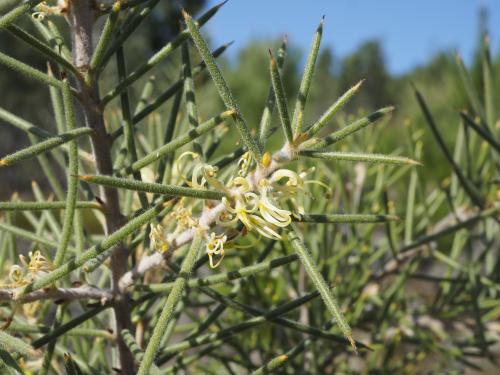 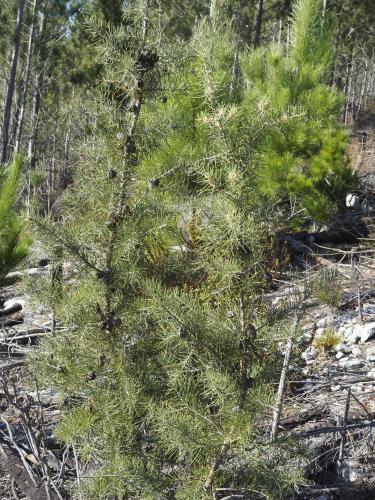 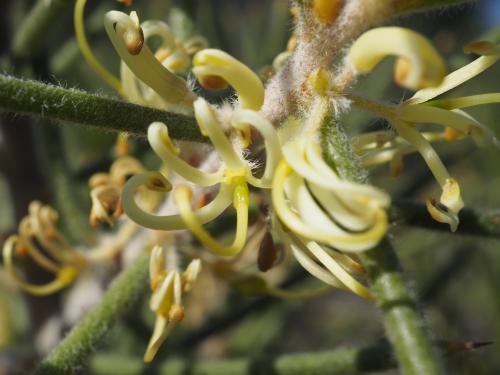 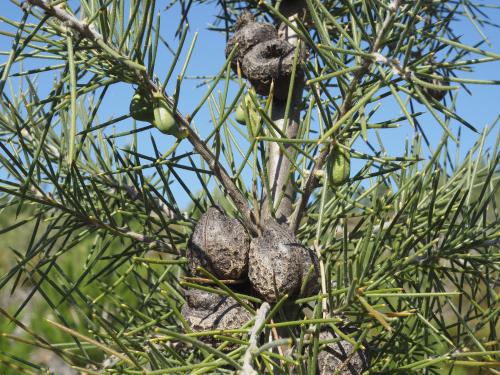 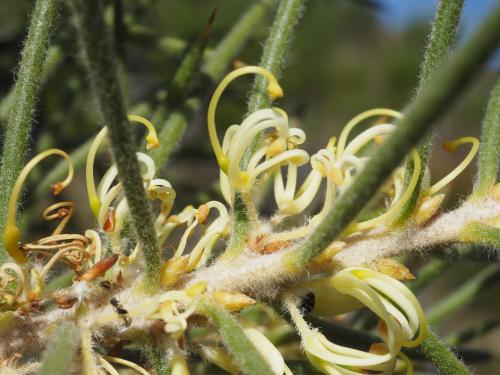 Etymology of Hakea:
For Baron Christian Ludwig von Hake (1745–1818), German patron of botany and councillor in Hanover. He was a ranked state minister in the Duchy of Bremen and the Principality of Verden (Bremen-Verden), two separate entities ruled in ‘personal union’, that is, governed by the same monarch although their boundaries, their laws and their interests remain distinct. He served as president of the Royal British and Electoral Brunswick-Lunenburgian Privy Council for the duchies of Bremen and Verden (effectively, of the government) for seven years under Hanoverian rule (1800–1807) and for three years under Westphalian rule (1808–1810).
Etymology of gibbosa: 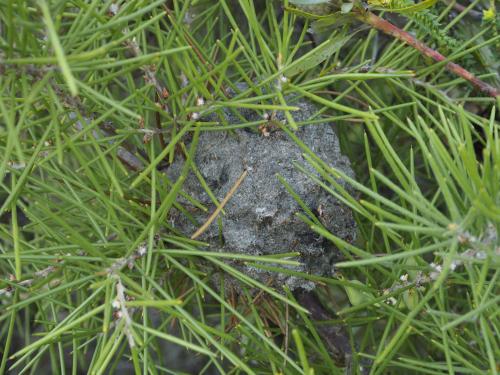 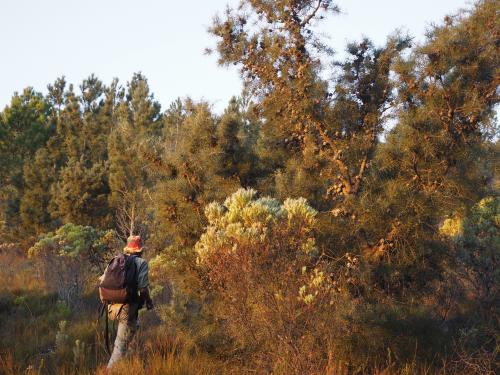 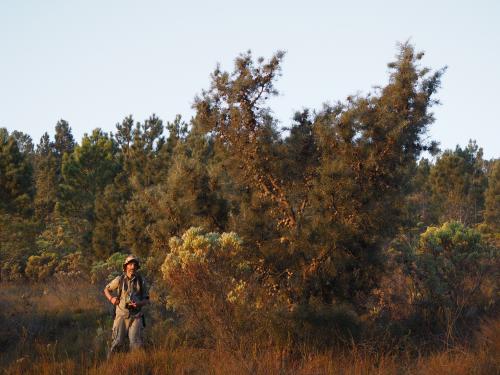 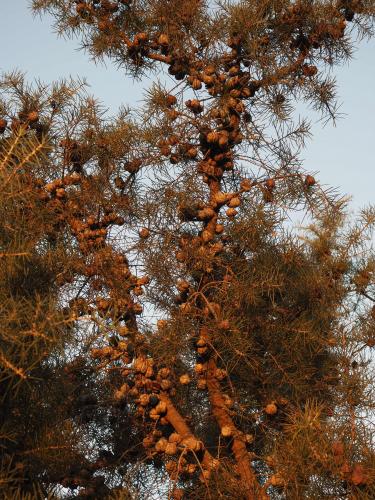 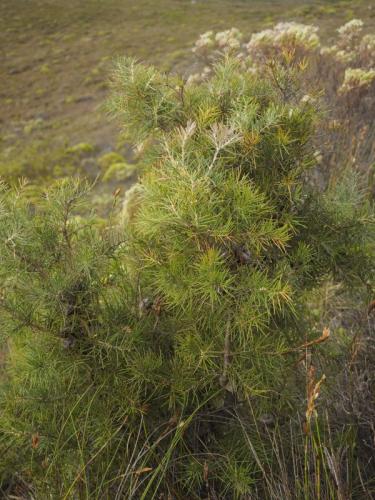 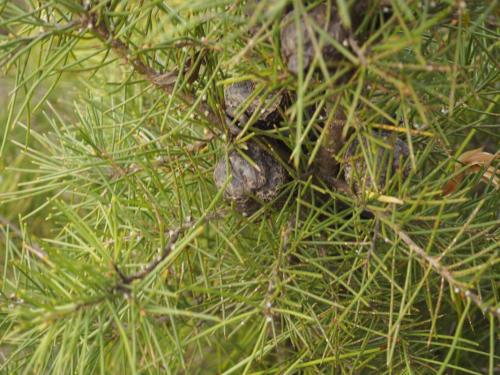