For Heidrun Elsbeth Klara Osterwald Hartmann (1942– ), German botanist at the University of Hamburg, where she obtained her PhD in 1973. She was a specialist in the Aizoaceae with particular interest in, inter alia, taxonomy and phylogeny. She published more than 100 scientific papers and books – her top four scholarly works cited (by the University of Hamburg) being Aizoaceae – a New Approach (1988), co-authored with Bittrich; Mesembryanthema Conrib (1991); and two volumes of the Illustrated Handbook of Succulent Plants (2002), co-edited with Eggli. She made collecting tours to the Cape Province, especially Namaqualand, in 1969, 1974 and 1978 as well as the Transvaal and Namibia (1971) and also visited Argentina, Mexico and the southwestern United States. 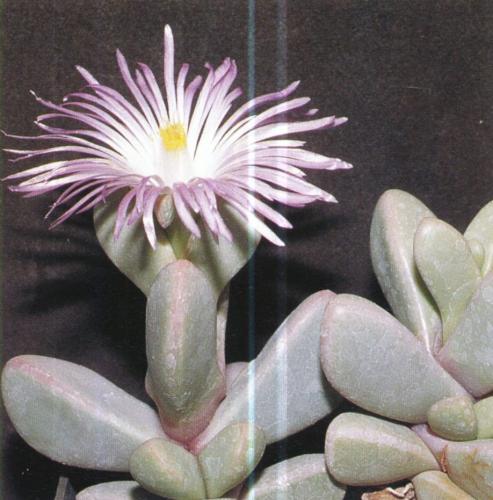 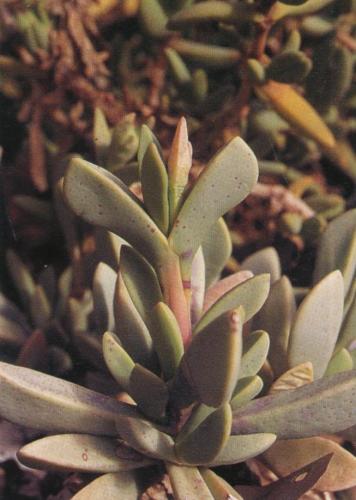 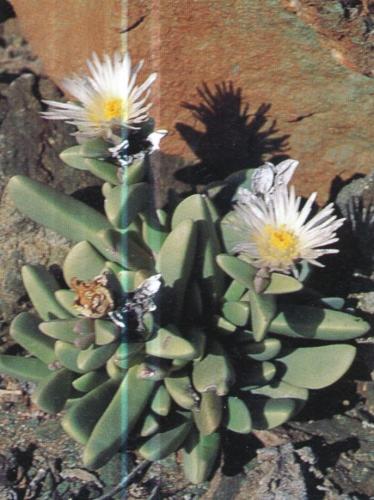 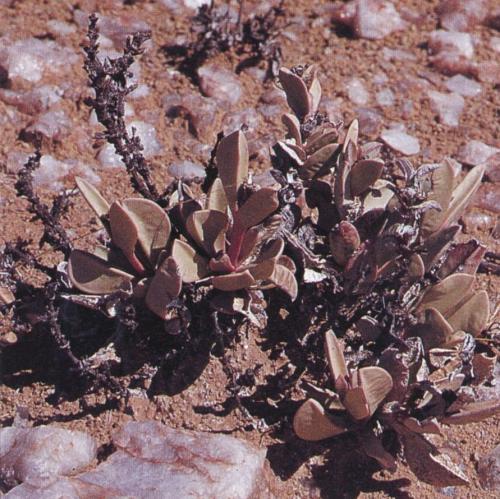 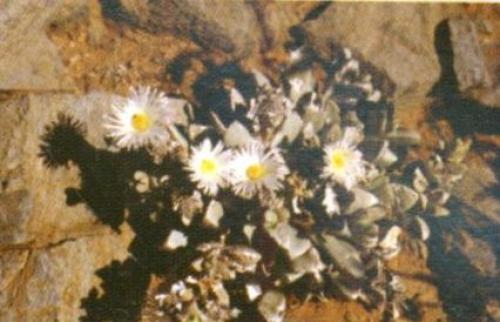 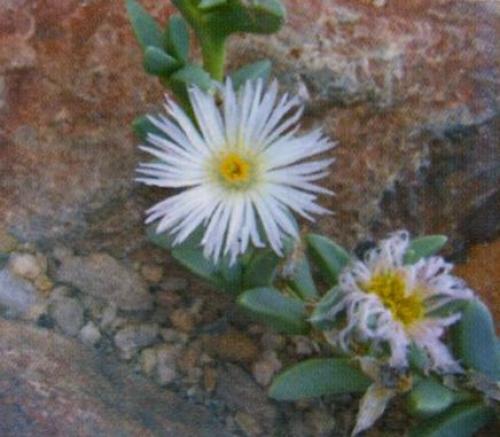 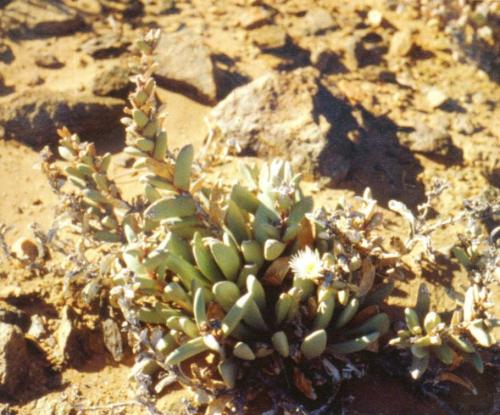