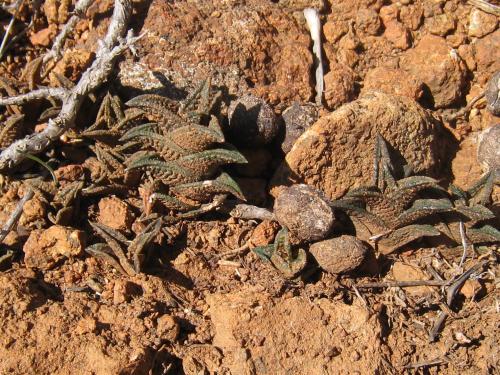 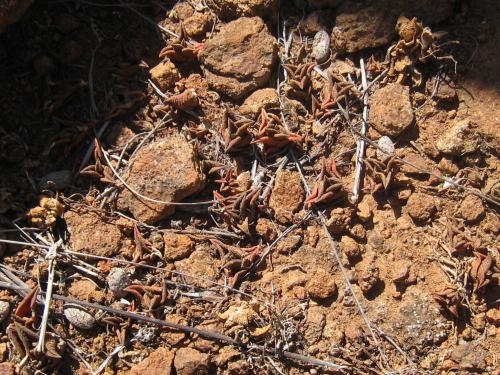 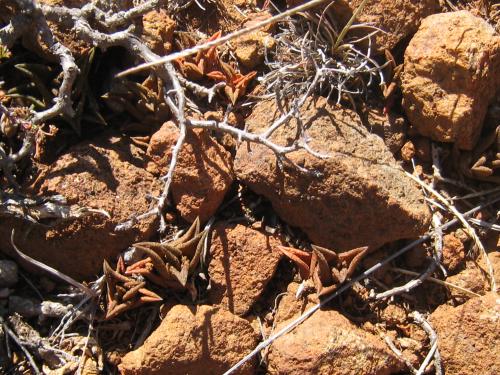 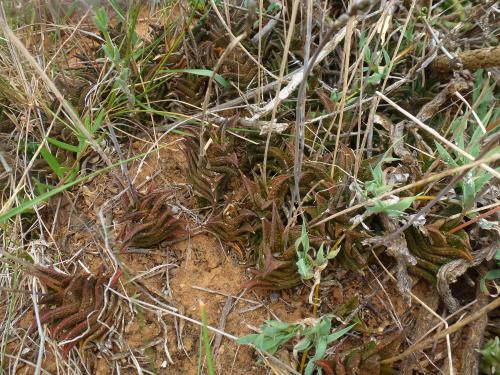 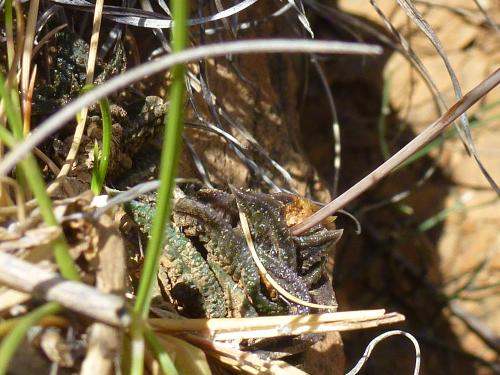 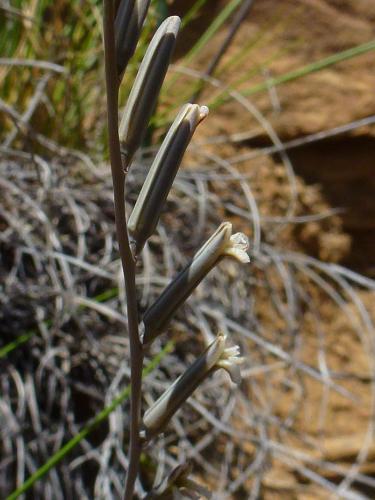 Etymology of Haworthia:
For Adrian Hardy Haworth (1768–1833), English botanist, entomologist, carcinologist and an authority on succulents and lepidoptera. He did pioneering work in North America, Canada and Mexico focusing on cacti, and published Synopsis Plantarum Succulentarum (1819) with subsequent supplements. In England he collected and studied butterflies, publishing Lepidoptera Britannica (1803–1828). During his life he amassed a collection of over 40 000 insects. He was a Fellow of the Linnaean and Royal Horticultural societies and a friend of Sir Joseph Banks. In 1833 he lent support to the founding of what was to become the Royal Entomological Society of London.
Etymology of nigra:

From the latin nigra = 'black'