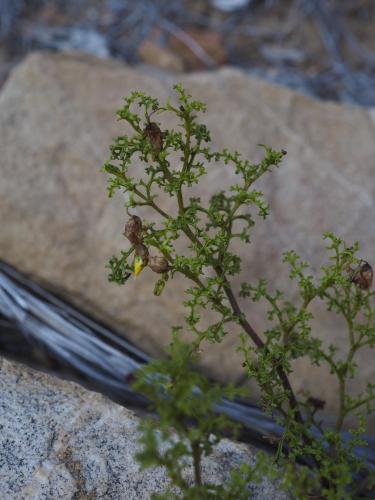 Etymology of Hermannia:
For Paul Hermann (1646–1695), German-born Dutch physician and botanist. He graduated in medicine at the universities of Leiden and Padua, became a ship’s medical officer (1672–1677) for the Dutch East India Company and went to Sri Lanka via the Cape, where he made the first known herbarium collection of local plants, now housed in the Sloane Herbarium, British Museum of Natural History and at Oxford. In 1679 he became professor of botany at the University of Leiden and director of the Hortus Botanicus in Leiden, Europe’s finest botanical garden. His 1687 publication Horti Academici Lugduno-Batavi Catalogus includes 34 Cape plants, and his proposed Prodomus Plantaerum Africanarum was to contain 791 items, but untimely death intervened.
Etymology of pulchella:

From the Latin pulchellus meaning ‘beautiful’ 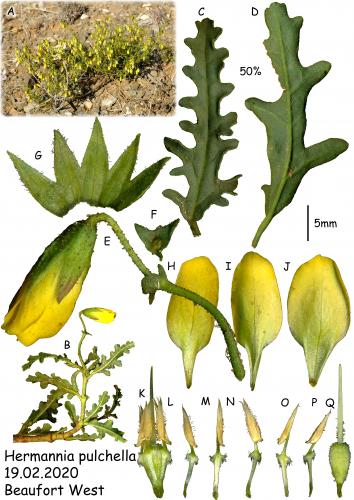 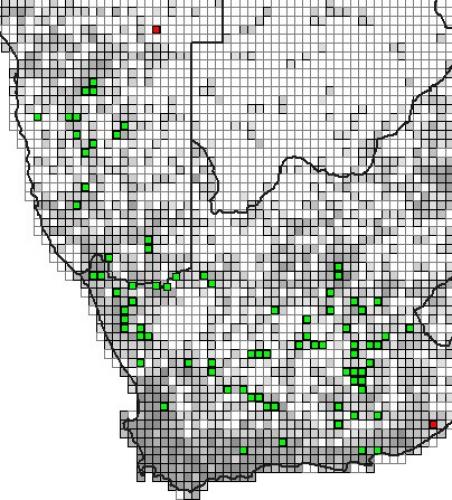 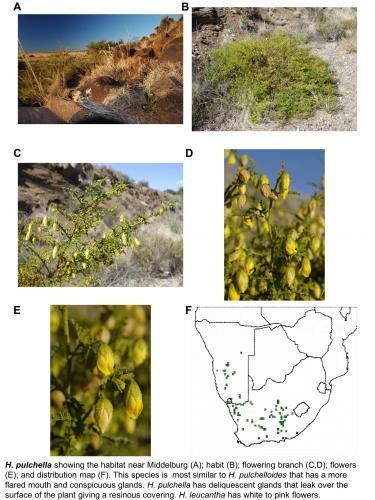 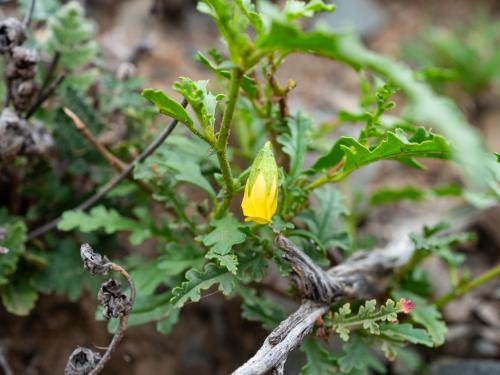 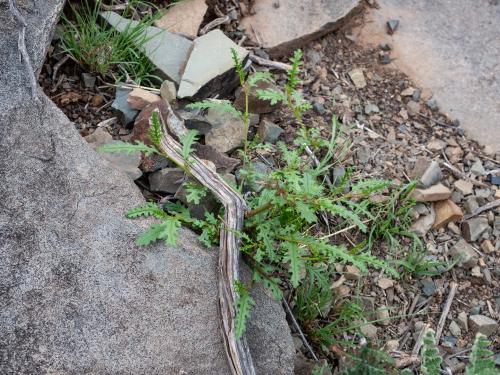 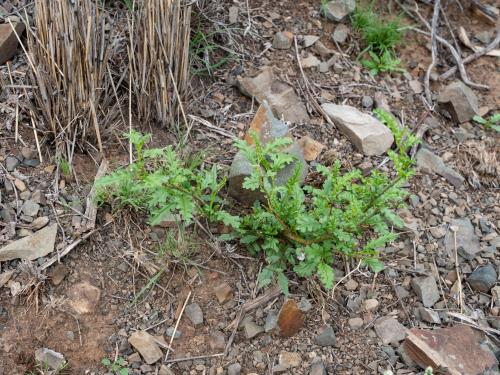 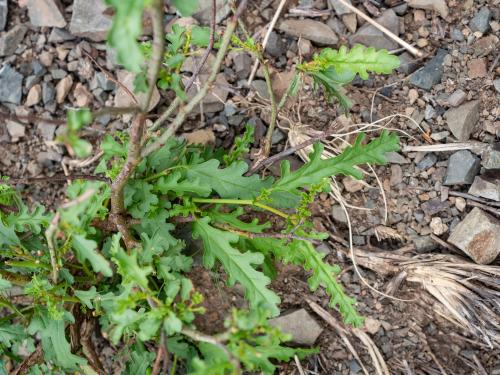 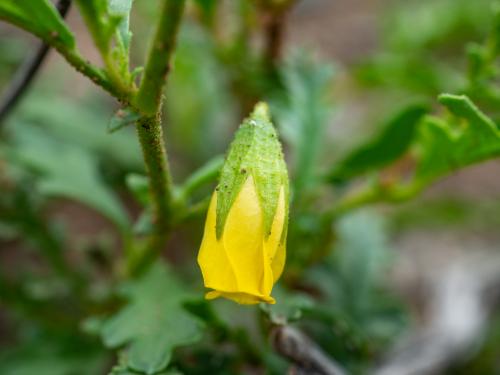 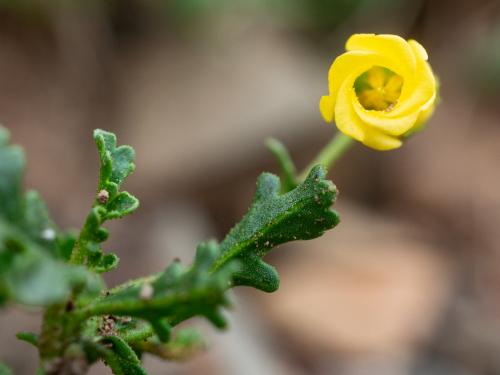 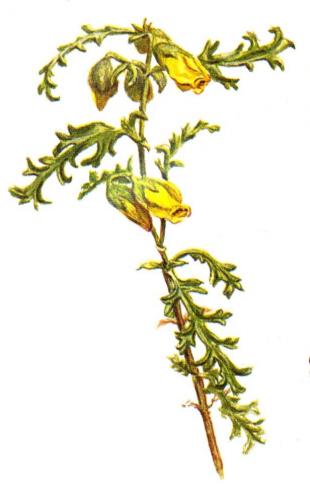