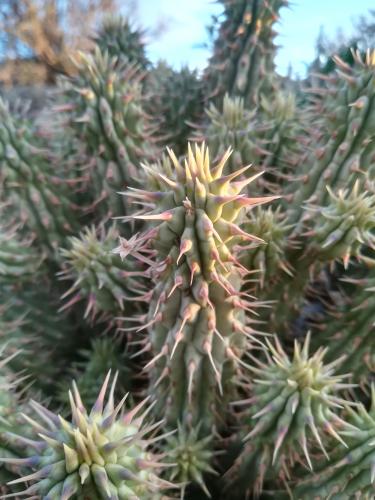 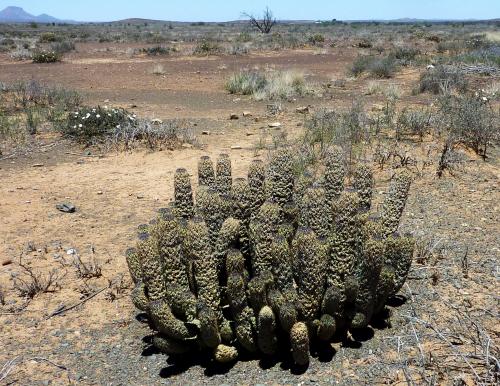 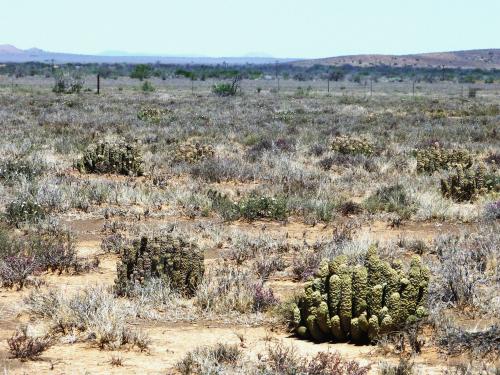 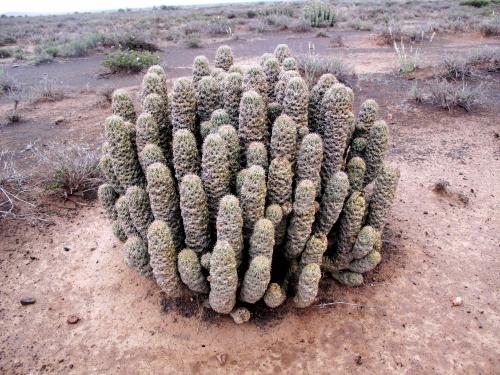 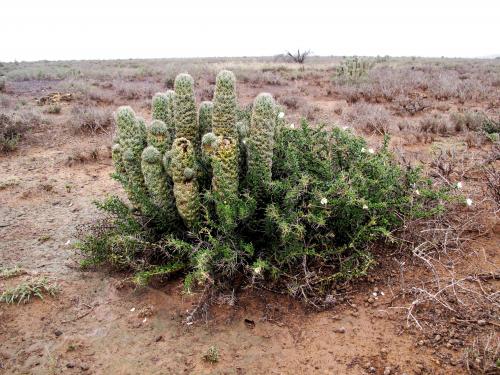 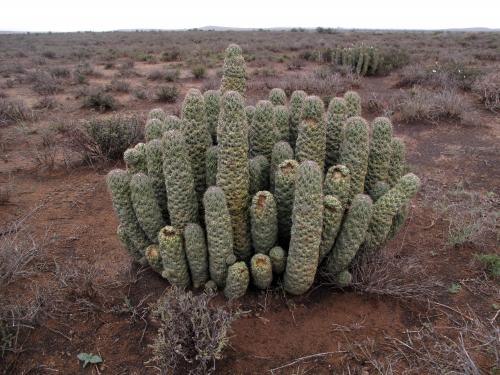 Many publications state that the genus Hoodia is named after a ‘Mr van Hood’, which would be an incorrectly spelled Dutch or Afrikaans version of this name. The author, Robert Sweet (1783–1835), who published the name in 1830, states the name was after a ‘Mr Hood, a cultivator of succulent plants’. David Hollombe, a researcher, adds that, ‘There are many references in journals of the time to “Mr Hood, Surgeon, South Lambeth, [London] who possesses a fine collection of rare succulent plants, which he cultivates with great success”.’ As South Lambeth and Chelsea, where Sweet lived, are both in central London, they may have met there, and they were approximately the same age. 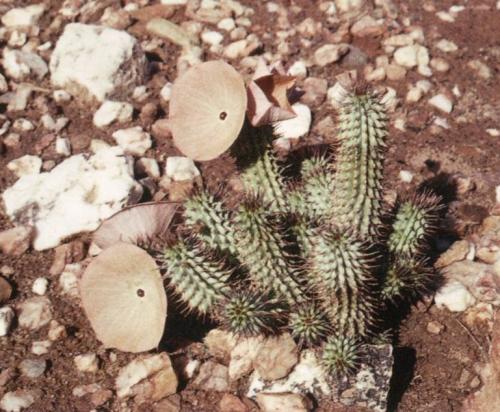 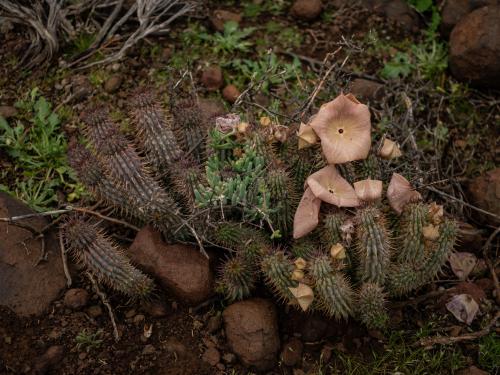 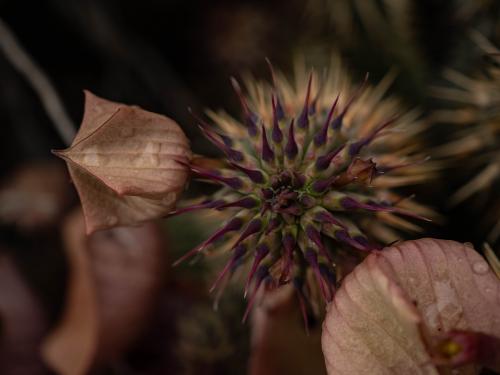 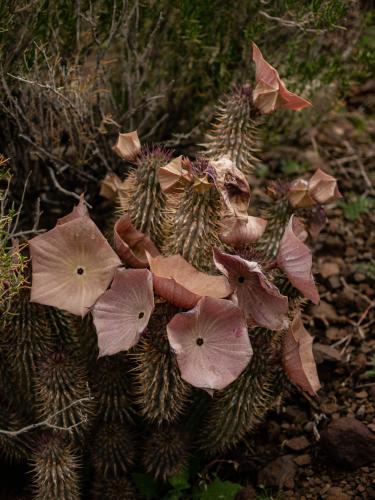 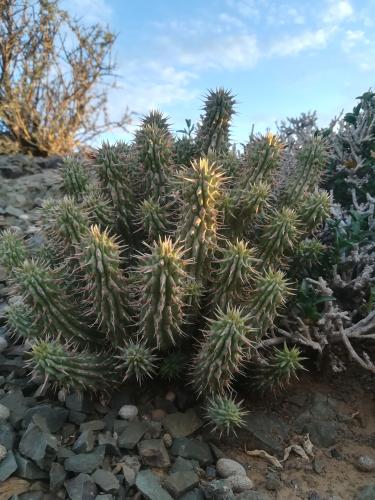 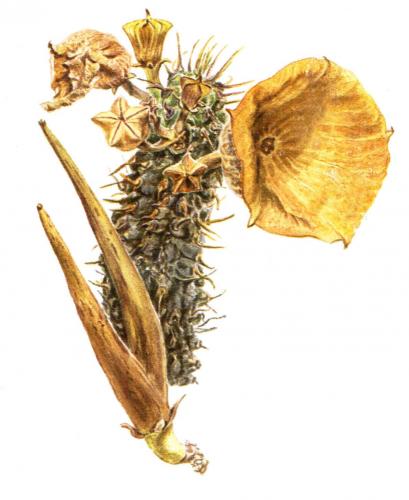 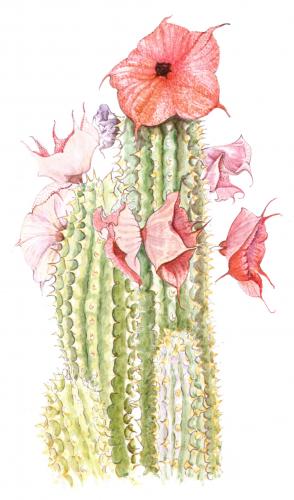