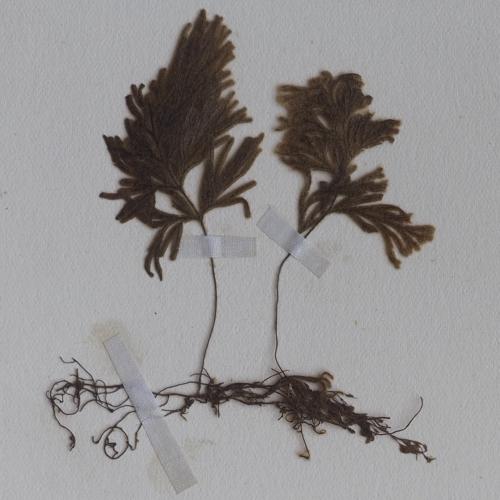 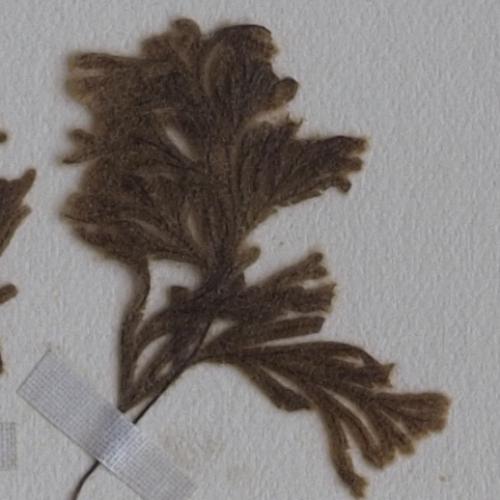 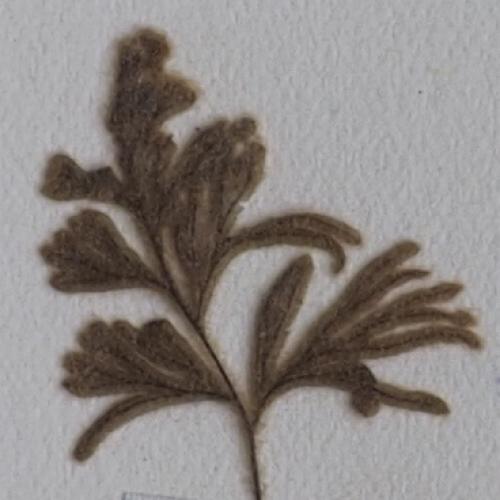 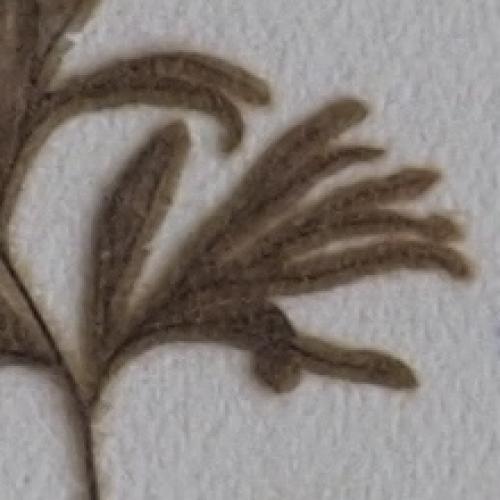 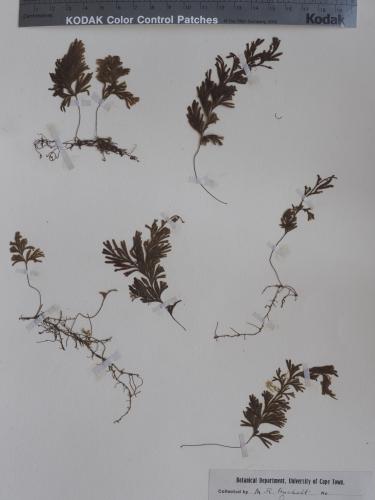 Named after Hermann Wilhelm Rudolf Marloth (1855-1931), a German-born pharmacist, analytical chemist and botanist who collected plants in Namibia in 1886, discovering over 100 new species. A brilliant naturalist who translated his insightful observations together with art in his seminal Flora of South Africa. 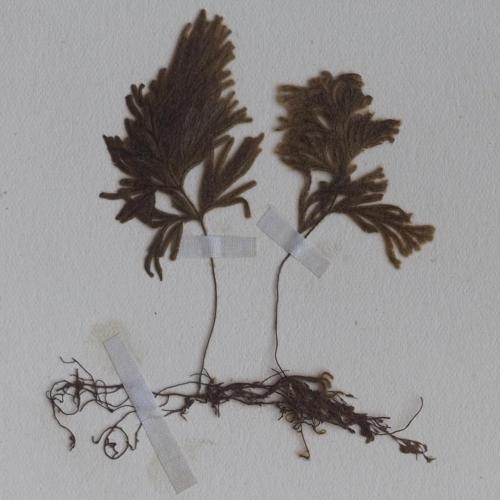 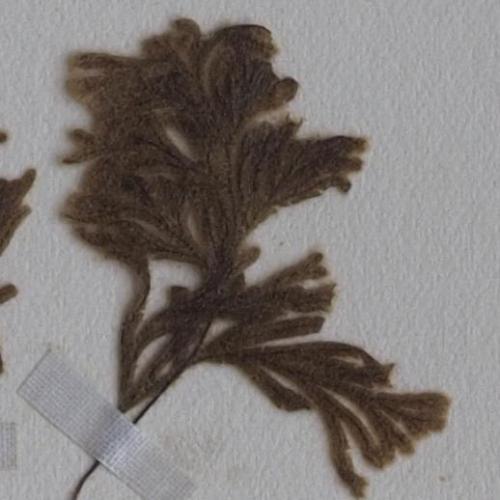 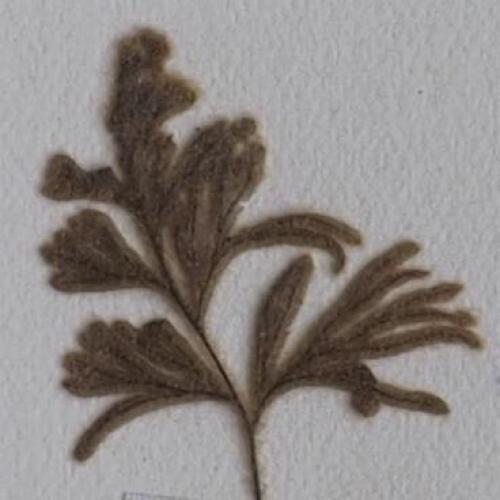 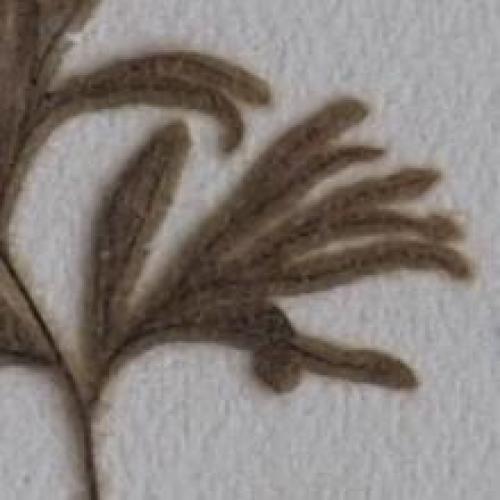 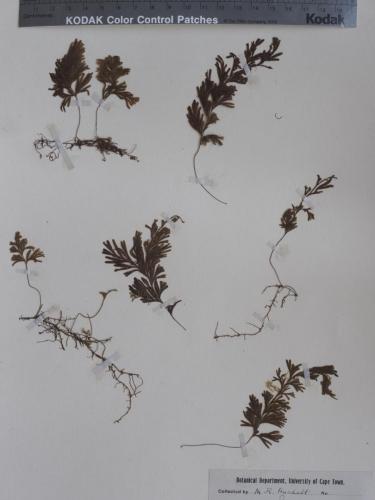