For Helena Jutta Dinter (née Schilde), wife of German botanist and explorer Moritz Kurt Dinter (1868–1945). She met him in 1905 when he returned to Germany from South-West Africa (now Namibia) to hand over some 9 000 specimens of his herbarium to the Berlin-Dahlem Museum. She followed him to South-West Africa, and they married in 1906. Moritz Dinter, who was the botanist for the German-controlled territory, went on many expeditions between 1906–1914 accompanied by his wife, an energetic and enthusiastic collaborator. The couple went back to South-West Africa again from 1922–1925 to collect botanical material, after which they returned to Germany. 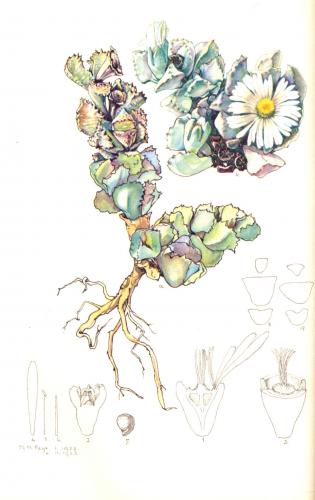 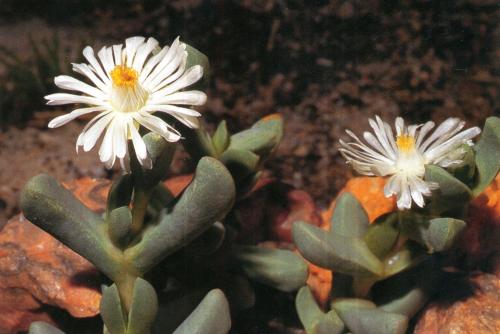 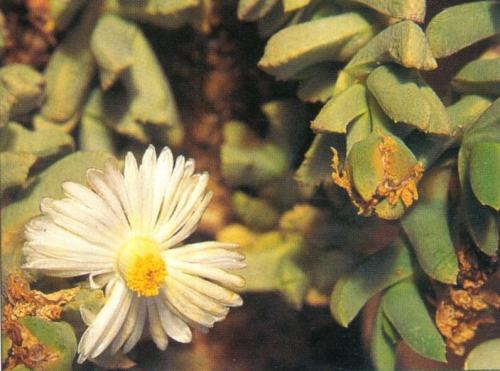 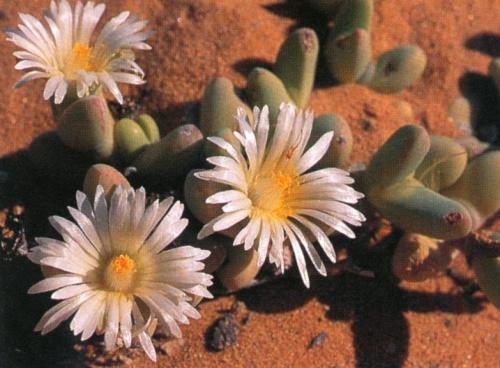 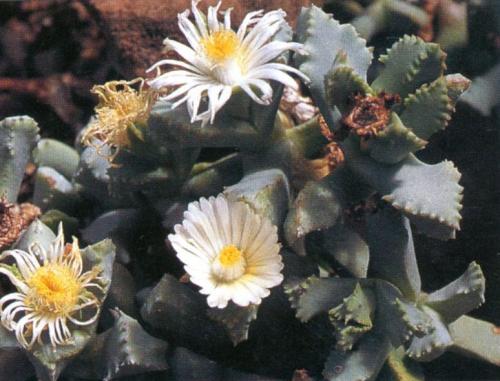