Etymology of Kaempferia:
For Engelbert Kaempfer (1651–1716), German physician, scholar, explorer, collector, musician, naturalist and linguist. He visited Russia, Persia, India, Southeast Asia and Japan between 1683 and 1693 and was the chief surgeon for the United East India Company in the Persian Gulf (1685–1693); in Japan, where he stayed for two years, he ‘discovered’ the Ginkgo biloba tree thought to be extinct by Western scientists. On his return to Europe in 1695 he became physician to the Count of Lippe. Among his works he authored the monumental The History of Japan – published posthumously, in 1727, in English – and Amoenitatum Exoticarum (1712), which contains the first extensive description of Japanese plants, the electric eel and acupuncture.
Etymology of decora:

From the Latin decorus = ‘beautiful’ 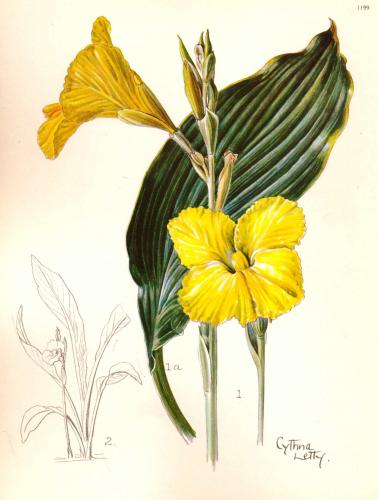