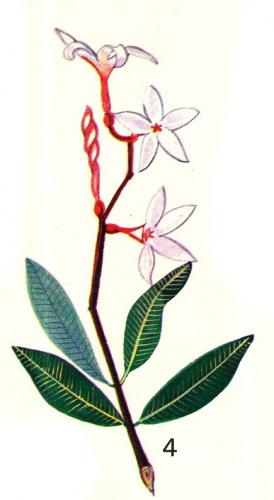 Etymology of Landolphia:
For Jean-François Landolphe (1747–1825), French naval officer and business owner. In 1769 he went to Benin in West Africa (the ‘slave coast’) and traded there between 1769 and 1792. He had a factory at a river mouth and tried to establish businesses like timber, sugar cultivation and trading of slaves. In 1972, he became involved in a fight against the British, who wished to prevent progress in the colony, and was captured but later released. In 1795 he was raised to the rank of captain and participated in the capture of 63 ships in the Caribbean. During the Napoleonic Wars (1799), he commanded a French cruising squadron that was defeated by the British Navy. He was captured but released in 1802 with the signing of the Peace Treaty of Amiens and returned to France, retired and published his memoirs in 1823.
Etymology of capensis: 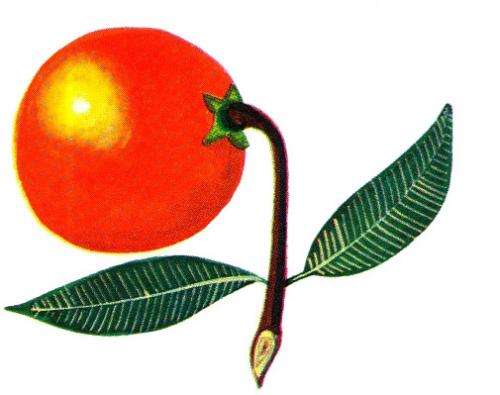 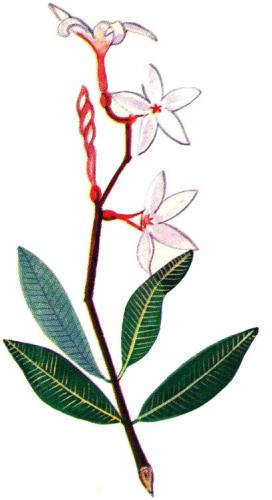 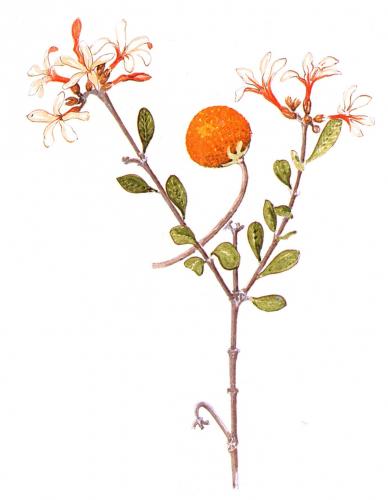 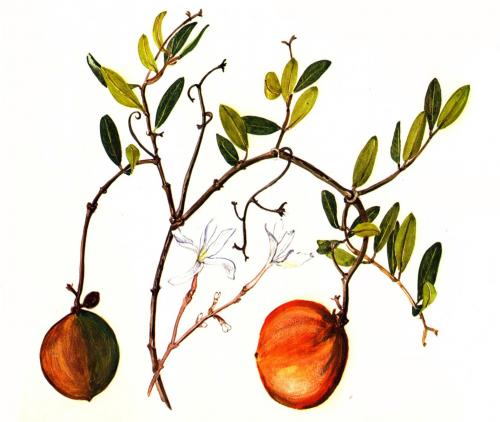 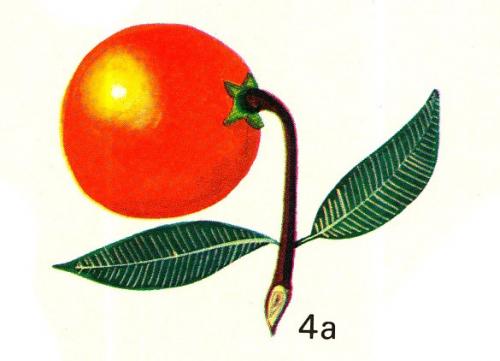