Etymology of Larryleachia:
For Leslie Charles (Larry) Leach (1909–1996), British-born amateur taxonomic botanist, electrical engineer and plant collector in Angola, Botswana, Namibia, Mozambique, South Africa and Zimbabwe. He emigrated to Rhodesia (now Zimbabwe) in 1938. From 1956, he devoted himself to a study of succulent plants, particularly Stapeliae, Euphorbieae and the genus Aloe. He was honorary botanist at the National Herbarium of Zimbabwe (1972–1981), then employed at the National Botanical Garden, Worcester, South Africa (1982–1989) and from 1990 at the department of botany, University of Pietersburg (now University of Limpopo). He authored a number of works on succulents and was a Fellow of the Cactus and Succulent Society of America (1983). He received, inter alia, the Harry Bolus Medal (1968).
Etymology of marlothii:

Named after Hermann Wilhelm Rudolf Marloth (1855-1931), a German-born pharmacist, analytical chemist and botanist who collected plants in Namibia in 1886, discovering over 100 new species. A brilliant naturalist who translated his insightful observations together with art in his seminal Flora of South Africa. 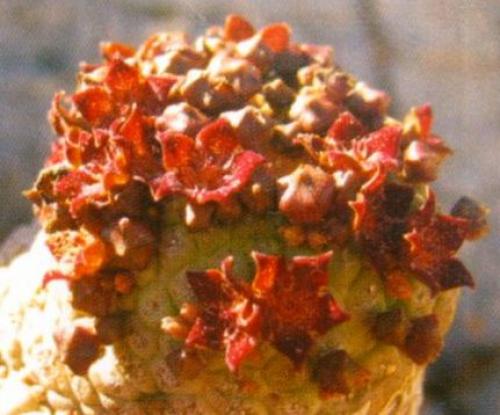 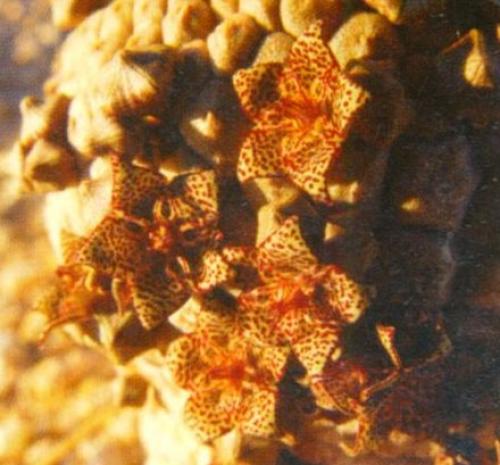 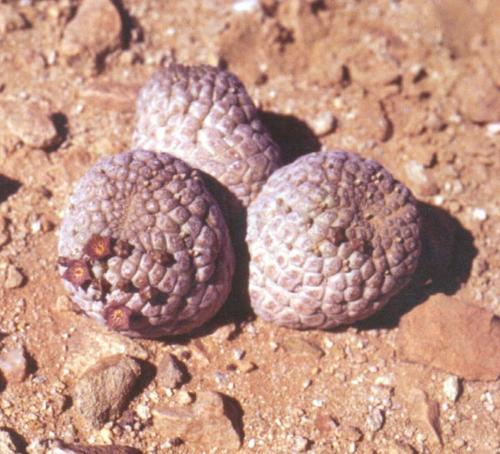 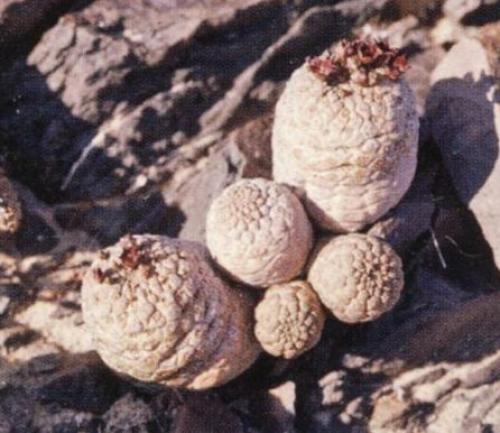