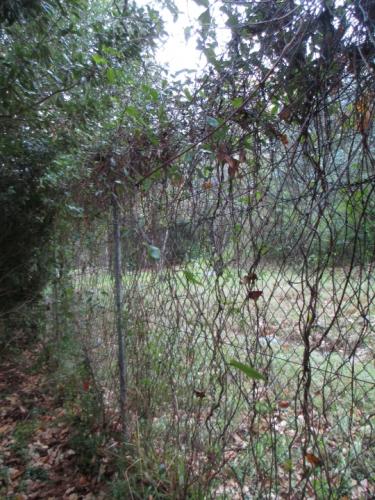 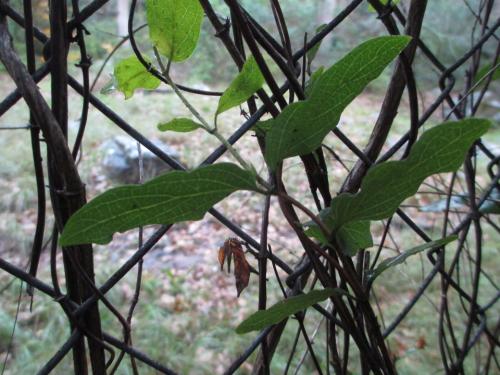 For Adam Lonitzer (Lonicer, Lonicerus) (1528–1586), German professor of mathematics at Nuremberg, who later obtained a medical degree from the university in Mainz and became city physician in Frankfurt. Lonitzer married Magdalena Egenolph, daughter of a Frankfurt printer who specialised in ‘herbals’ – books containing the names and descriptions of plants extolling their medicinal, culinary, aromatic and other virtues. When his father-in-law died (1533), Lonitzer inherited a substantial share of the business and ran it with his brothers-in-law. His interest in natural history grew and in 1551 he published his most famous work, Natvralis Historia, in Latin and in 1557 in German, Kreuterbüch, which went through several subsequent editions, being published as late as 1783. 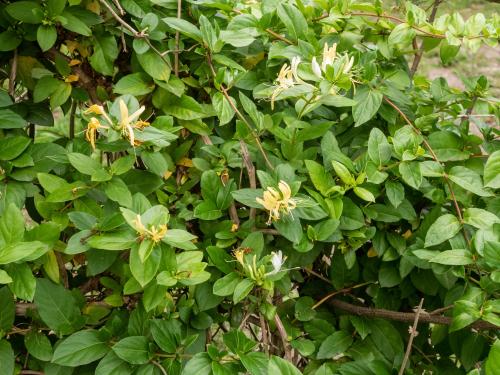 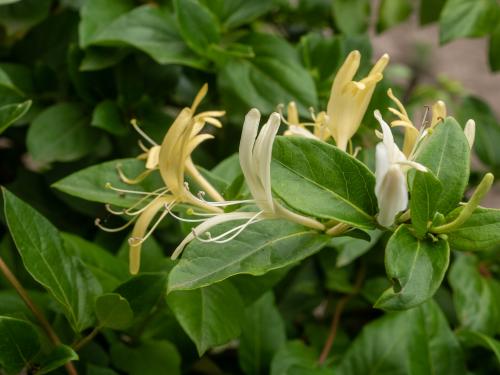