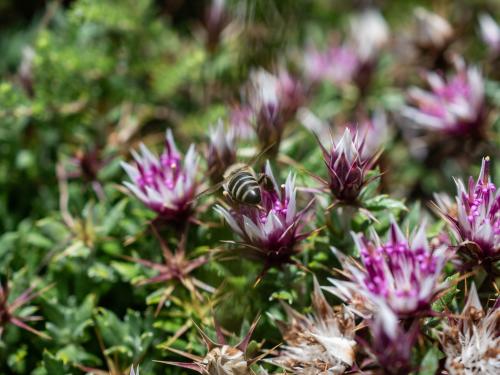 Etymology of Macledium:
Probably for William Sharp Macleay (1792–1865), English diplomat, commissioner, judge and natural historian, son of the entomologist Alexander Macleay (1767–1848). He was well known to Georges Cuvier (1769–1832), editor of Dictionnaire des Sciences Naturelles, in which the genus Macledium is published. He studied at Trinity College, Cambridge, then became an attaché to the British Embassy in Paris (1818), then secretary to the board for liquidating British claims on the French government. He moved to Cuba in 1825, becoming British commissioner in Havana for the abolition of the slave trade, then commissary judge (1830) and then judge (1833). He retired in 1836 and emigrated to Australia in 1839. Throughout his life, he followed his father’s interest in entomology, authoring the two-part Horae Entomologicae or, Essays on the Annulose Animals (1819–1821) and Annulosa Javanica or an Attempt to Illustrate the Natural Affinities and Analogies of the Insects Collected in Java by T. Horsfield, no. 1 (1925). He was a Fellow of the Royal Society, a member of both the Linnaean Society and the Zoological Society of London and was elected president of the natural history section of the British Association for the Advancement of Science.
Etymology of spinosum:

From the Latin spinosus = ‘thorny’ 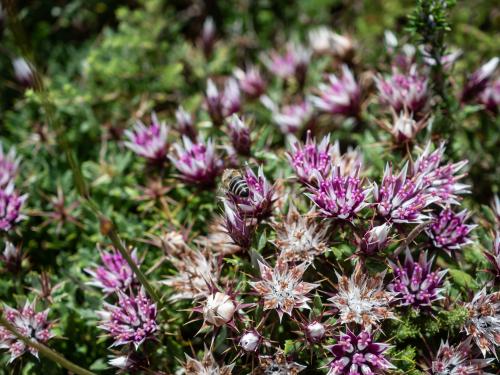 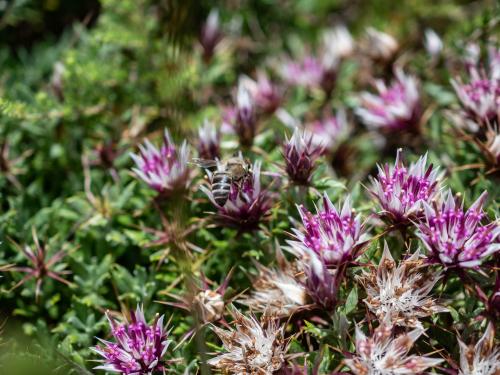 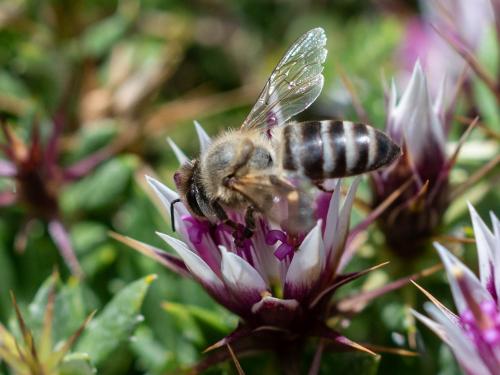 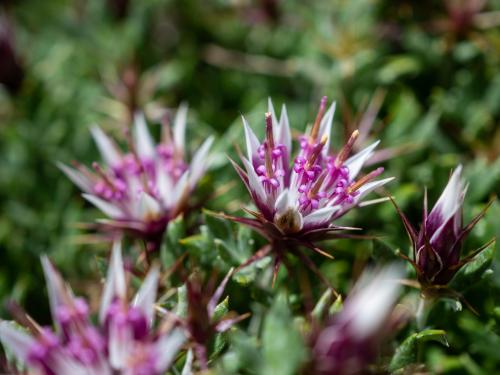 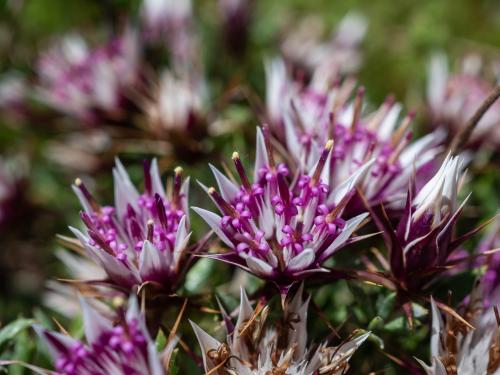 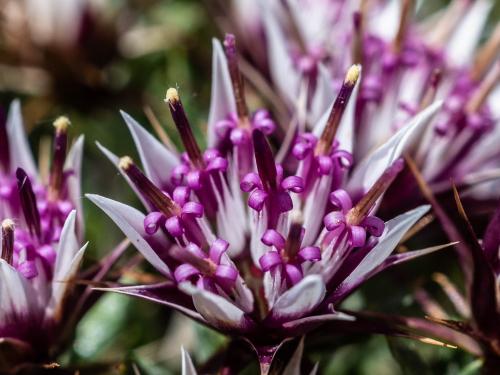 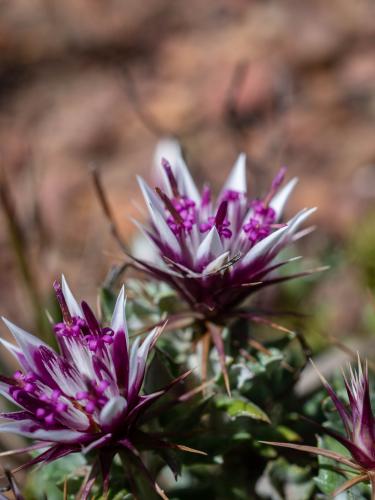 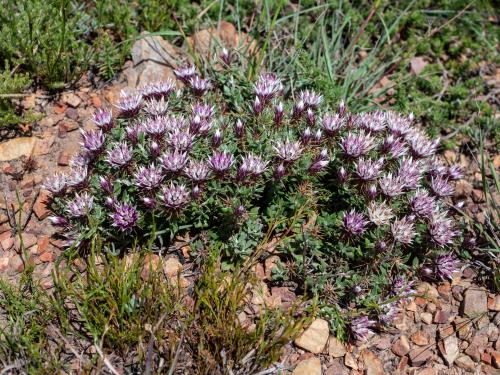 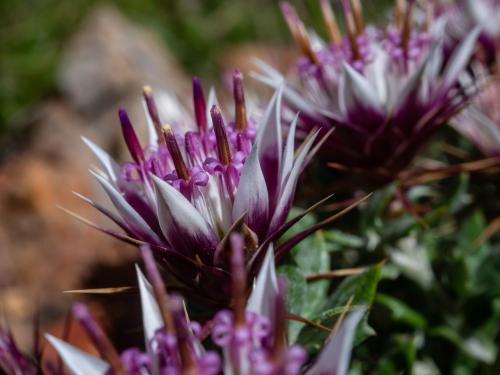 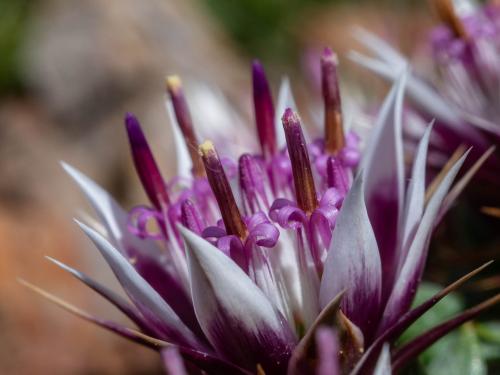