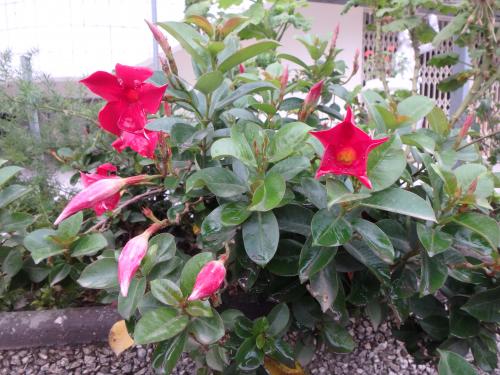 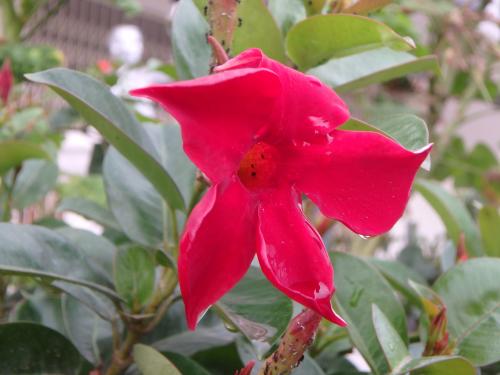 For Henry John Mandeville (1773–1861), English diplomat, minister plenipotentiary to the Argentine Republic and keen gardener. He entered the navy when still a boy and later held a commission in the first dragoon regiment. From 1801–1803 he took jobs as an unpaid attaché. He became a paid attaché in Paris (1824), secretary to the embassy at Lisbon (1828), minister to Constantinople (1831–1833), and spent a decade as minister in Buenos Aires (1835–1845), where he mediated in the rivalry between the British merchants there and in Montevideo and managed relations with the Argentinian dictator Juan Manuel de Rosas, whom he saw as essential for maintaining stability in the country. He retired in 1845. He was responsible for introducing to Europe Ipomoea indica, commonly called ‘morning glory’.