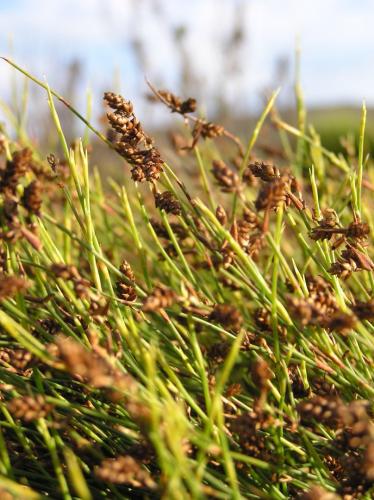 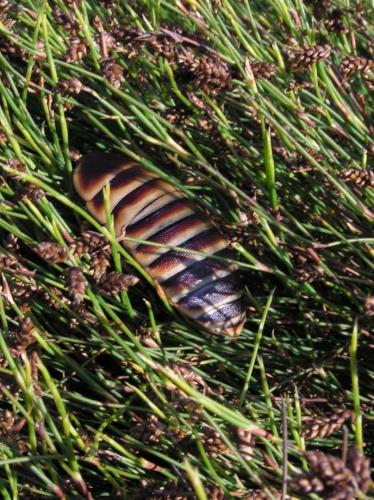 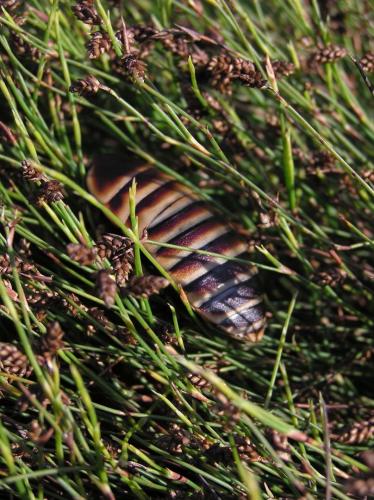 Etymology of Mastersiella:
For Maxwell Tylden Masters (1833–1907), British physician and taxonomist. He studied medicine at King’s College Hospital, London, became a member of the Royal College of Surgeons (1856), and obtained an MD from the University of St Andrews (1862). After a few years’ practice he was appointed a lecturer on botany at StGeorge’s Hospital. He was the editor of the Gardeners’ Chronicle from 1865 and a contributor to Martius’s massive Flora Brasiliensis (1840–1906) and Daniel Oliver’s Flora of Tropical Africa. His major work was Vegetable Teratology (1869), and he wrote many other books such as Botany for Beginners (1872), On the Conifers of Japan (1881), and Plant Life on the Farm (1885). He was elected a Fellow of the Royal and Linnaean societies.
Etymology of digitata: 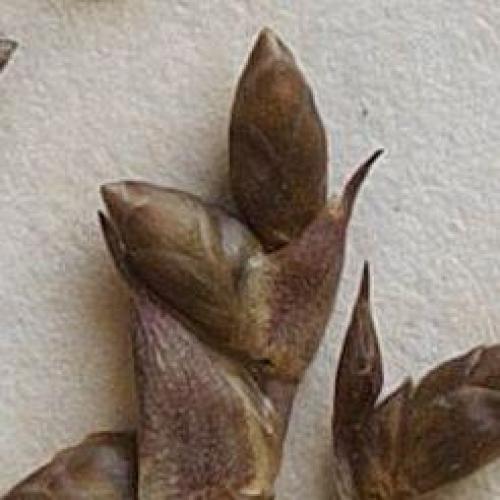 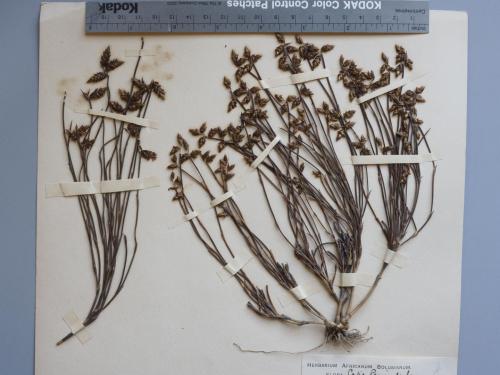 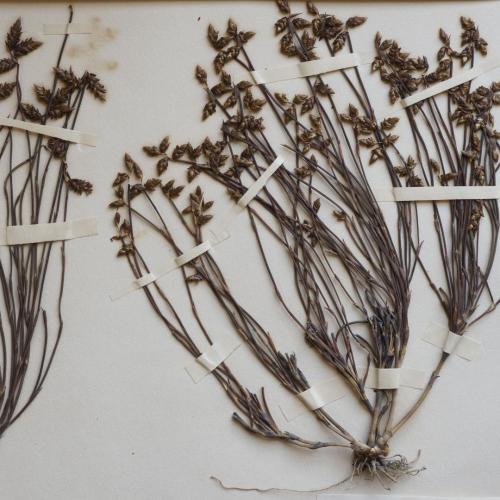 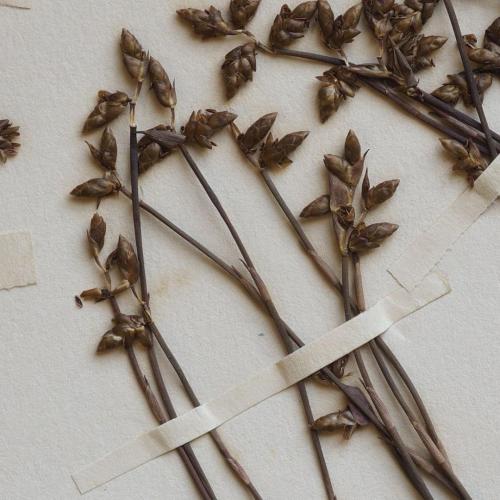 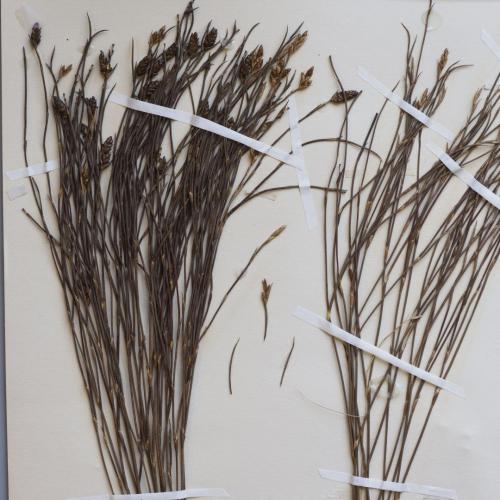 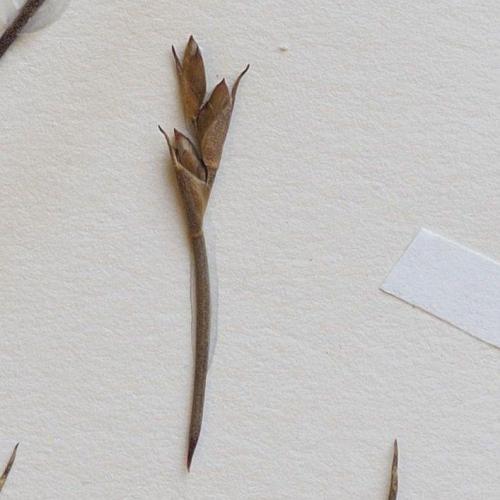 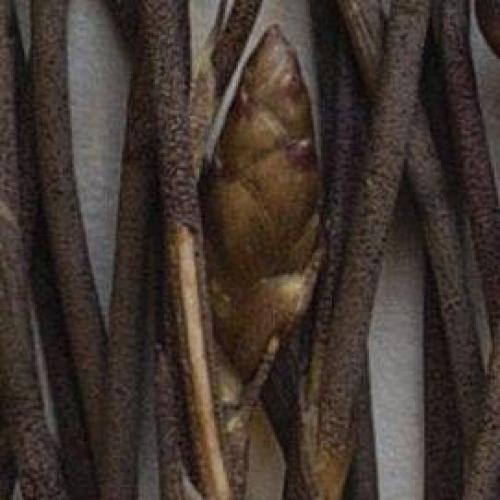 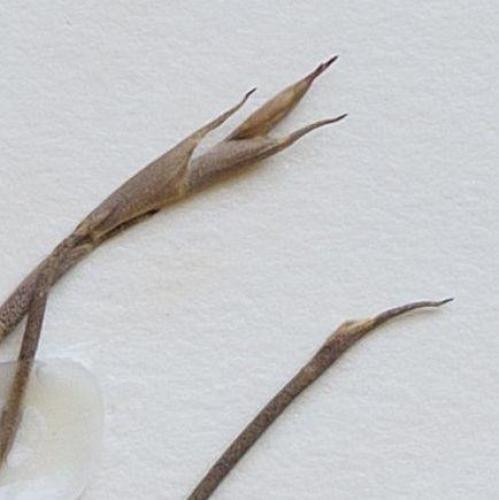 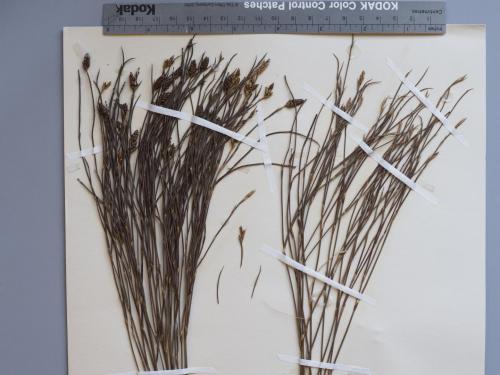 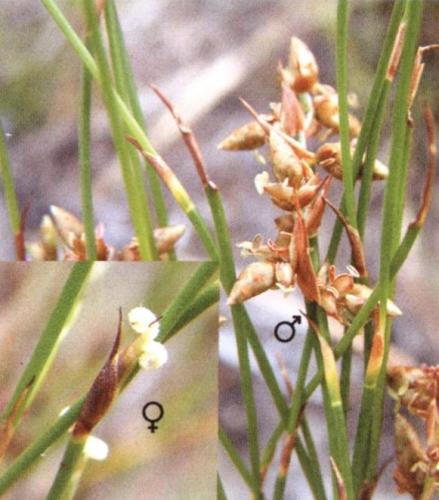