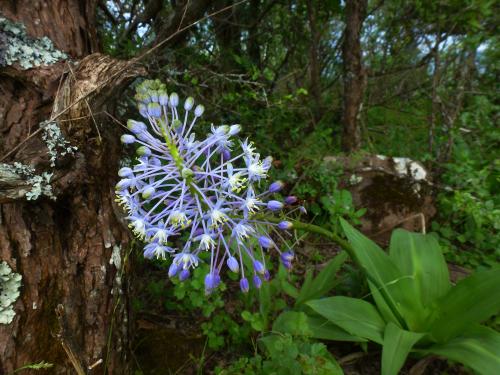 Etymology of Merwilla:
For Frederick Ziervogel van der Merwe (1894–1968), South African botanist and medical doctor. After obtaining a BA, he went to Trinity College, Dublin, obtaining an MBBCh, BAO (1921) followed by a DTM from Liverpool University and a DPH from the University of the Witwatersrand (1930). As medical inspector of schools he travelled widely in the then Transvaal and Natal. He had an interest in botany, especially the Aloe and Scilla. His other interests were collecting sheet music of Africana value, and he authored a music bibliography, Suid-Afrikaanse Musiekbibliografie (1958), as well as a glossary of Afrikaans medical terms (with JD Louw), Mediese Woordeboek (1935). He described two new genera, Schizocarphus and Resnova.
Etymology of natalensis:

From the Natal region along the east-coast of South Africa