For Louis Gottlieb Meyer (1867–1958), German missionary and naturalist. He was sent by the Rhenish mission to Kommagass, Namaqualand, in 1894 and later served in Steinkopf, which also included the Richtersveld. An agriculturalist by training, he had a keen interest in plant and insect collecting. When Rudolf Marloth paid visits to his area, they collected together. Meyer sent Marloth many of the plants he discovered in his area as well as to Hans Herre (1895–1979), curator of the University of Stellenbosch Botanical Garden and a specialist in Mesembryanthemaceae (now Aizoaceae). He also sent insects to Hans KC Andrae (?–1966), Marloth’s assistant who had a special interest in this field. 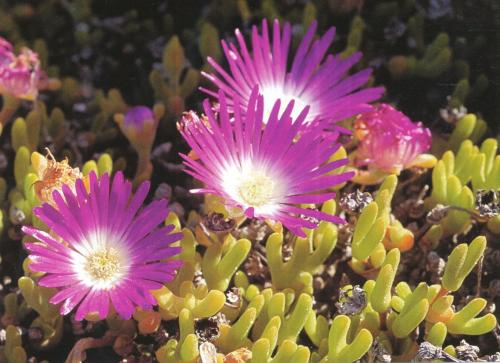 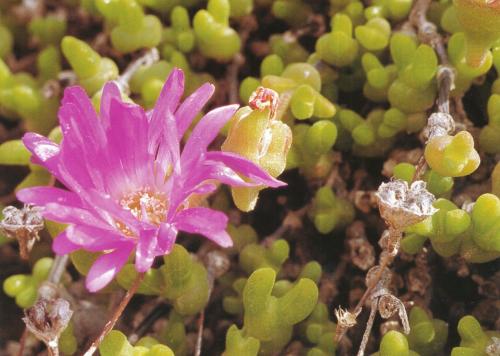 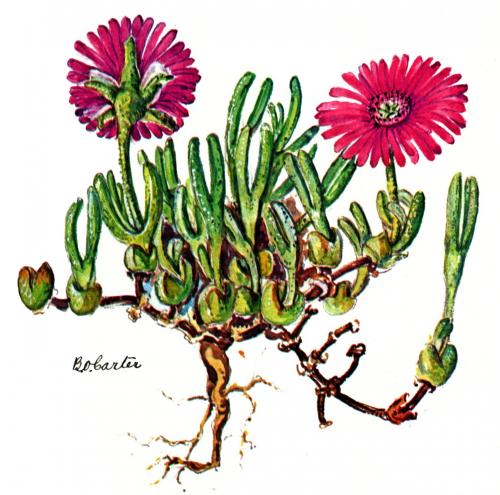