Etymology of Nevillea:
For Neville Stuart Pillans (1884–1964), South African botanist who assisted Professor Henry Harold Welch Pearson (1870–1960) in selecting the Kirstenbosch site for the future National Botanical Garden, son of Charles Eustace Pillans (1850–1919). He spent two years at Cambridge University studying agriculture but had to give it up because of ill health. After various jobs he joined the Bolus Herbarium, where he remained until his retirement and even worked there afterward. As a schoolboy he grew indigenous plants, especially succulents, and was ‘the most eminent collector of Stapeliads in the eventful history of the tribe’ (White & Sloane). He devoted himself to the taxonomy of Restionaceae, Bruniaceae, Phyllica, Agathosma and Metalasia.
Add etymology?
Scientific name:
Unknown
Localities:
Southern Africa
Synonym of:
Unknown
Authors:
Esterh.
Protologue:
Bothalia 15(3 -4): 484 (1985)
Synonym status:
Accepted
Year published:
1985 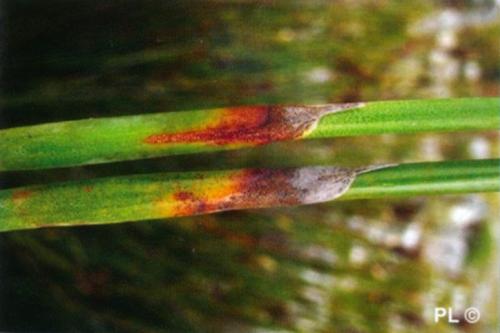 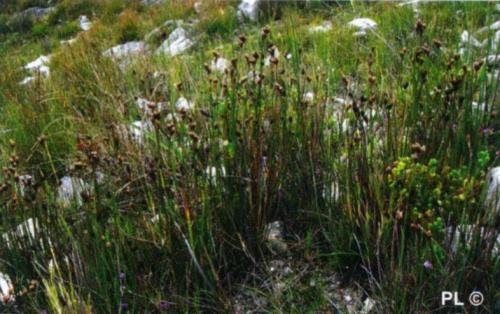 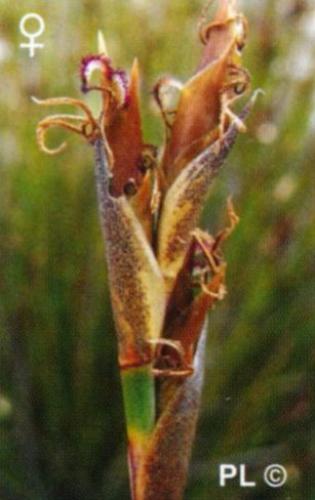 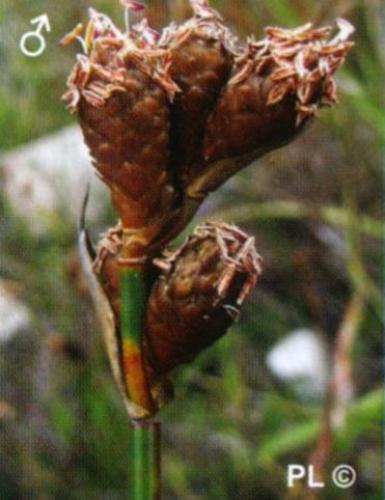 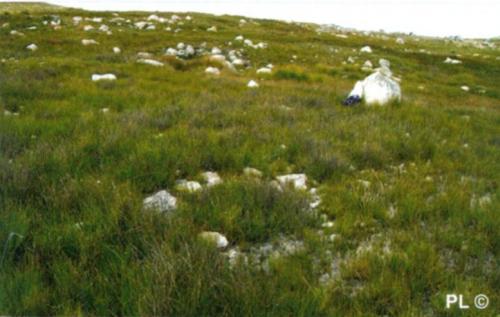