For Ernst Ferdinand Nolte (1791–1875), Germanbotanist and physician, professor of botany and director of the botanical garden at Kiel from 1826. He studied medicine at the University of Göttingen from 1813 and later at Charité, a university hospital in Berlin. From 1815 he explored floristically, and from 1821–1823 had the financial support of the Danish government and the Elbe Duchies of Lauenburg to study the flora of the Schleswig-Holstein mainland and coastal islands, and he made many contributions to the Flora Danica, a massive work initially designed to cover all plant species in the crown lands of the Danish King. In 1825 he wrote Botanical Observations on Stratiotes and Sagittaria, which received acclaim, probably leading to his professorship. His most famous student was Ferdinand von Mueller, who explored the flora of Australia. 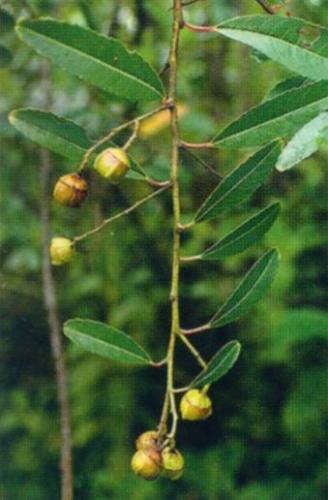 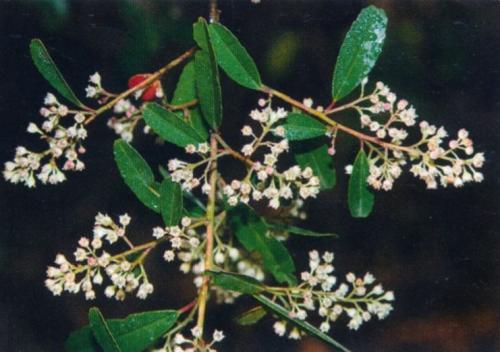