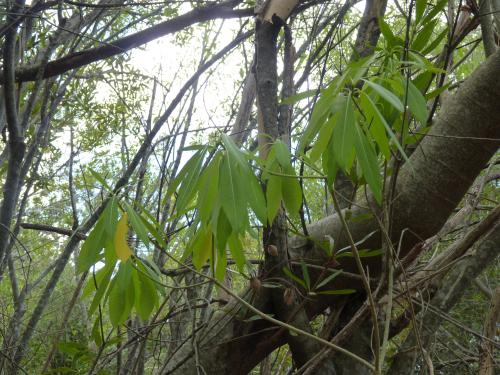 Etymology of Rauvolfia:
For Leonhard Rauwolf (Rauwolff) (1535–1596), German physician and botanist, born in Augsburg. He studied at Montpellier and at Valence where he received his MD degree. He became city physician at Augsburg in 1570. In 1573, he went on a 33-month field trip to Marseilles and the Near East, visiting Syria, Palestine, Armenia, Mesopotamia, Assyria and Chaldea. His aim was to find new medicinal plants and drugs that could be traded profitably by his firm. He was the first European to describe the preparation and drinking of coffee in Aleppo. The alkaloids in Rauvolfia serpentina (Plum.) are still in medical use today. In 1596, he joined the imperial troops fighting the Turks in Hungary, where he died.
Etymology of caffra:

From the Latin caffrorum referring to British Kaffraria, the name given to the area between the Kei and Keiskamma rivers in the latter half of the 19th century 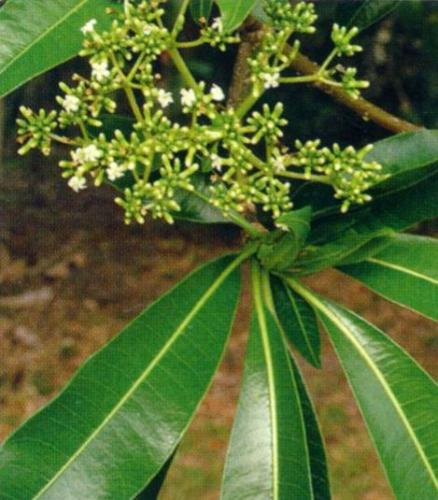 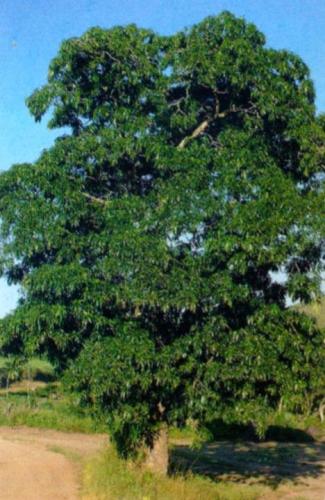 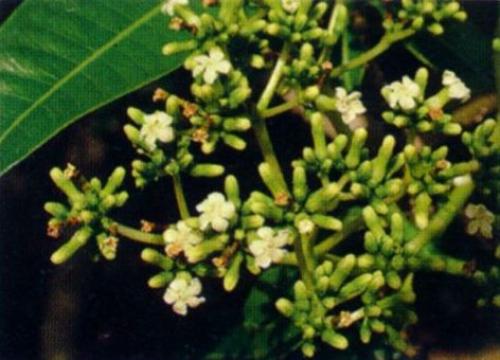 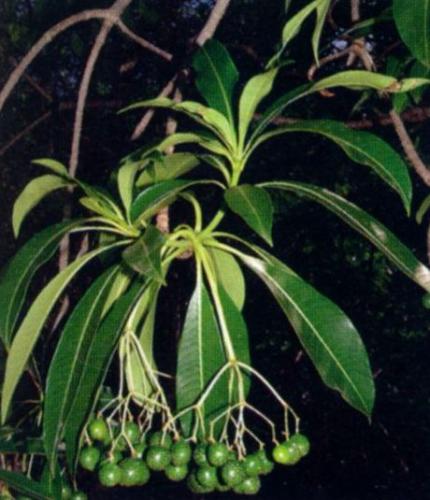 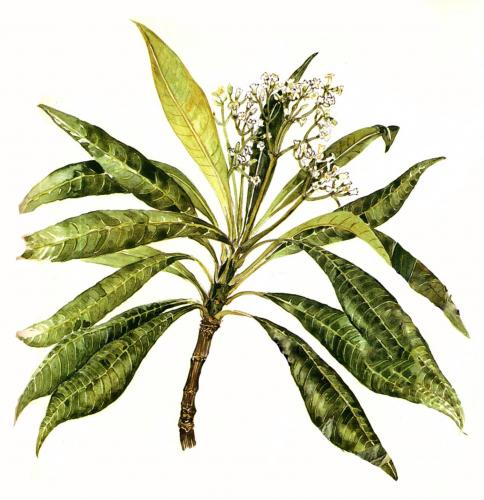