Etymology of Rawsonia:
For Rawson William Rawson (1812–1899), British colonial administrator, pteridologist, conchologist, fern collector, traveller, and Cape Colonial secretary (1854–1864). He served on the board of trustees for the South African Museum, rendered assistance to the initiation of Flora Capensis, and persuaded the Cape government to buy Pappe’s herbarium on the latter’s death. His personal herbarium of 2 000 ferns collected in Mauritius, the Cape and West Indies was purchased by the British Museum in 1900. Rawson became governor of the Bahamas in 1864, Jamaica in 1865, and the Windward Islands between 1869 and 1875.
Etymology of lucida:

From the Latin lucidus = 'shiny' or 'glossy' 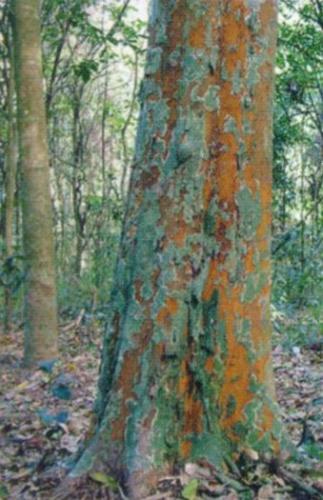 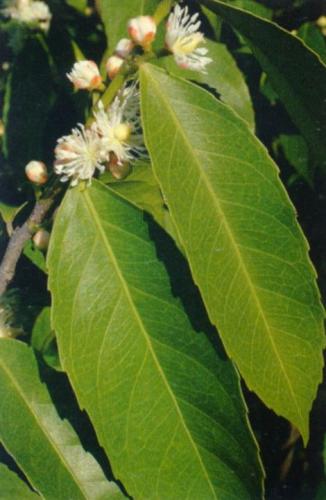 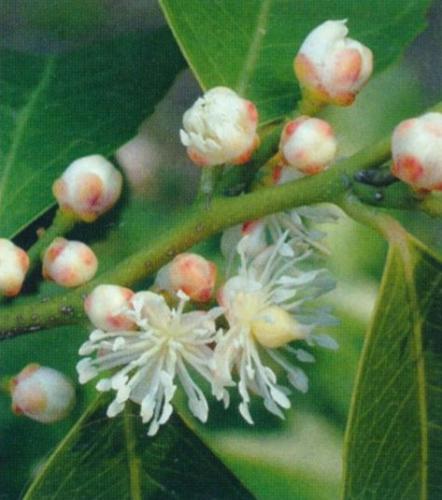 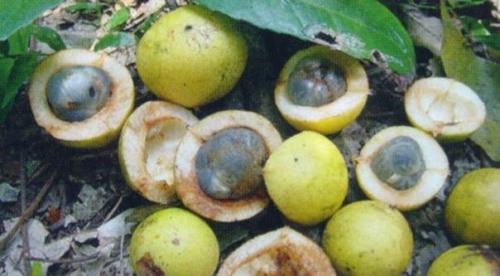 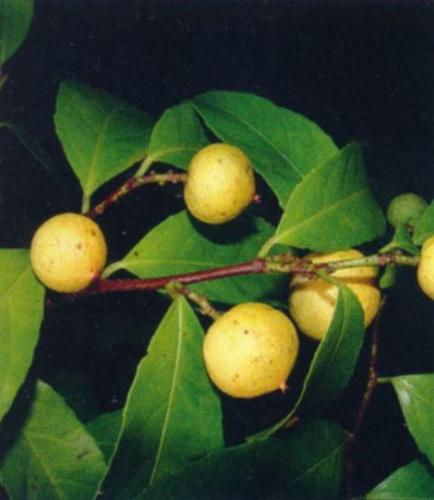