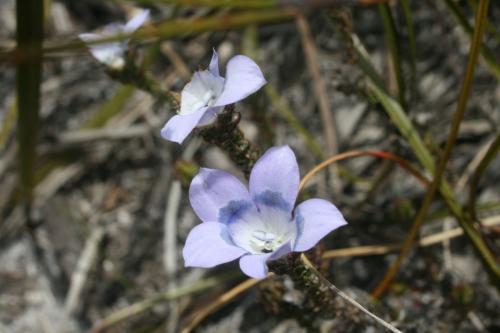 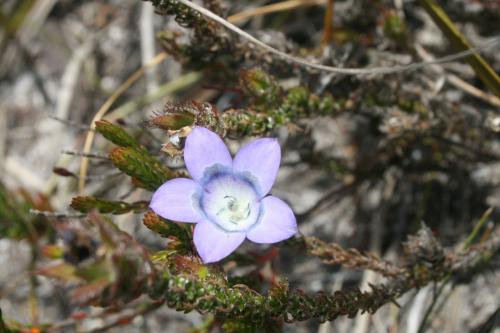 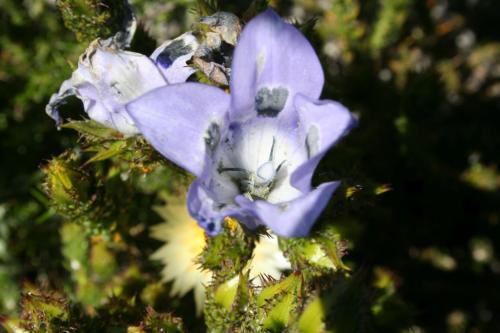 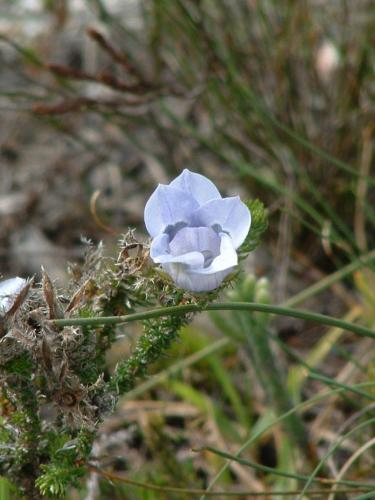 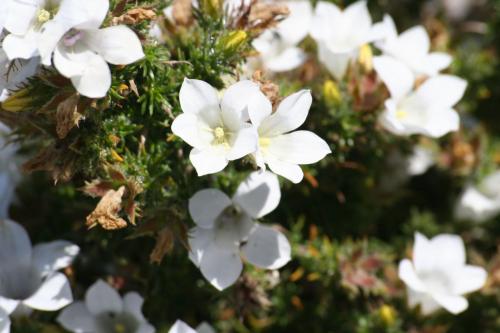 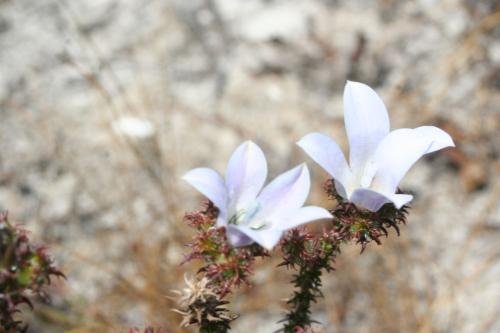 For Willem (Wilhelm) Röell (1700–1775), Dutch professor of anatomy in Amsterdam and horticulturist. He commenced his medical studies in 1718 and graduated at the University of Leiden in 1725. In 1731, he succeeded Frederick Ruysch as praelector anatomiae. This proved to be a poor choice as he neglected his teaching duties and the quality of training was poor, thus earning the ire of the Surgeons Guilds in Delft and Amsterdam. In 1754, he became a governor of the West Indian Company and owned two plantations in British Guiana. In 1755, he was made professor of anatomy and surgery at the Amsterdam Athaeum, but resigned the same year because of ill health. He owned the mansion De Keukenhof at Lisse, where he kept a botanical collection, and donated specimens, Lithophyta (stone plants) and African seed to the Clifford collection. 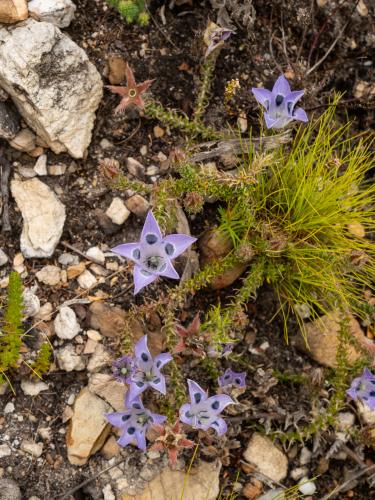 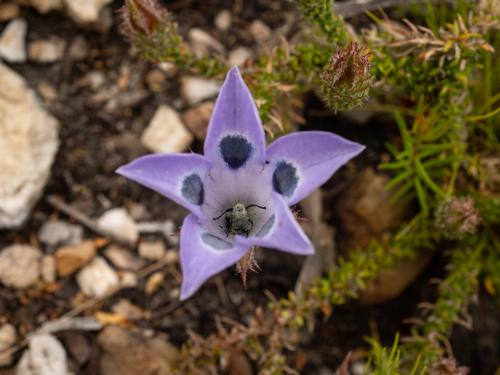 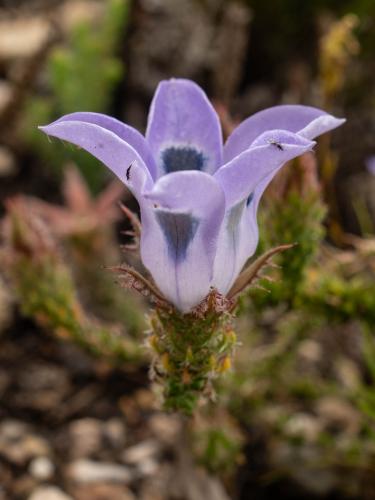 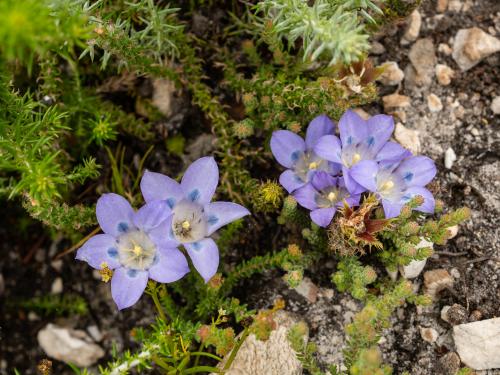 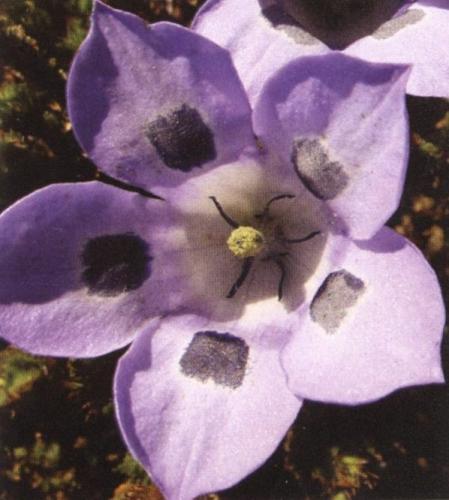 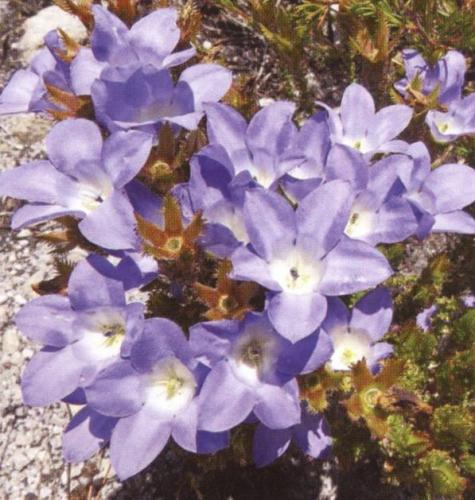