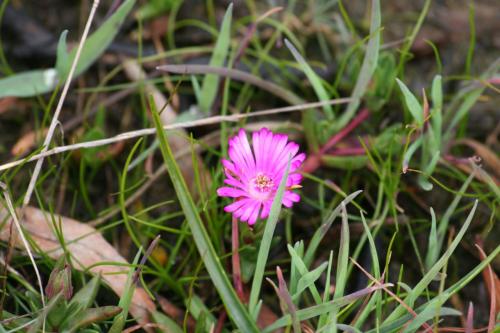 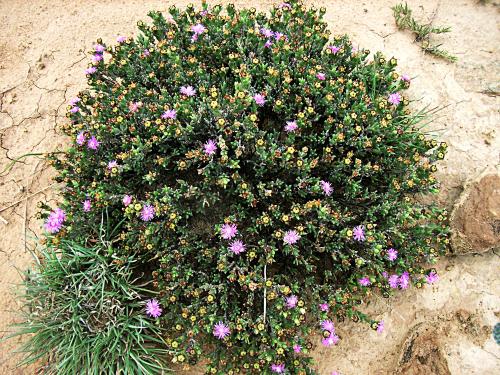 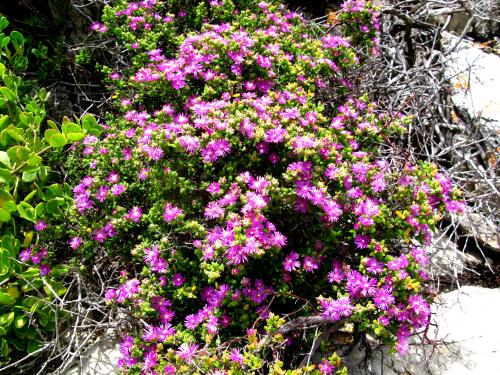 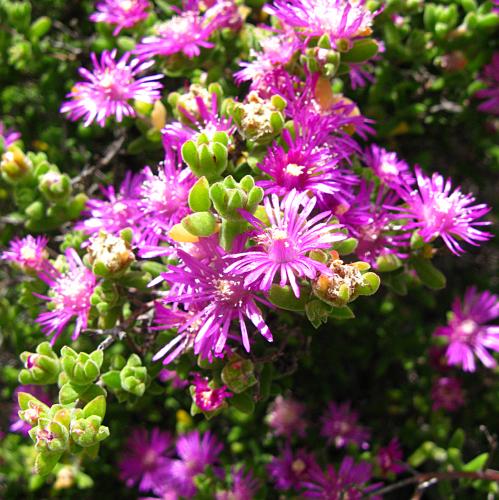 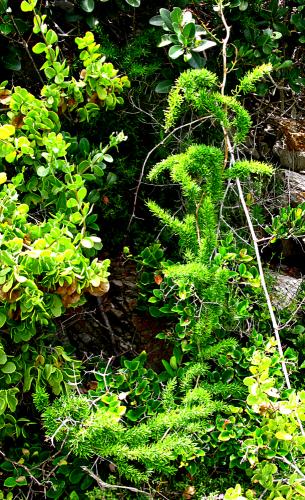 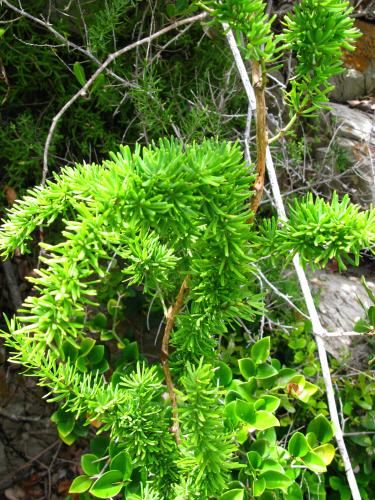 For Ernst Julius Rusch (1867–1957), Namibian farmer, businessman and plant collector. He came to South-West Africa (Namibia) in 1890, where he grew succulent plants and later established a nursery at Lichtenstein, near Windhoek, Namibia. He and his son Ernst Franz Rusch Jnr (1897–1964) made many collecting trips together. He was one of the founders of Windhoek, and was given freedom of the city on his 60th birthday. 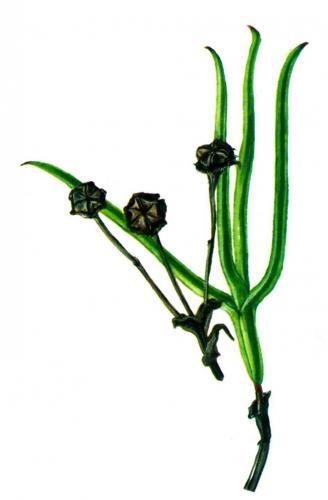 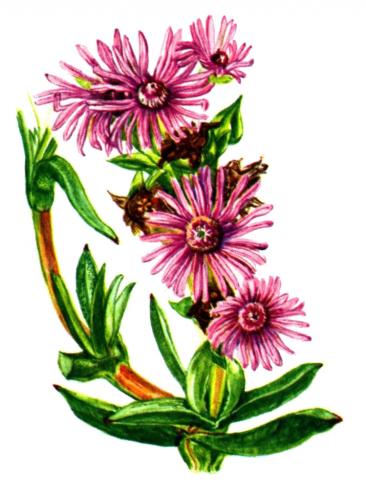 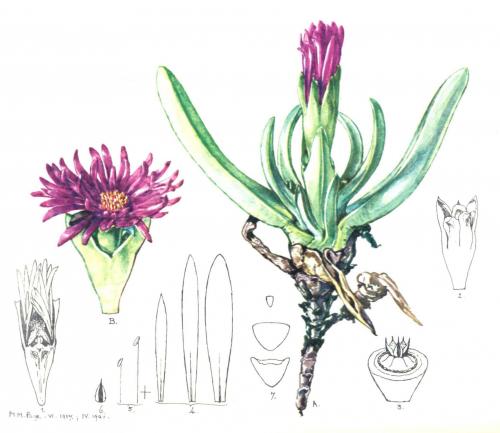 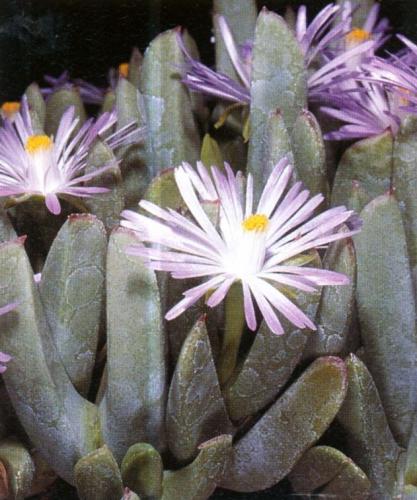 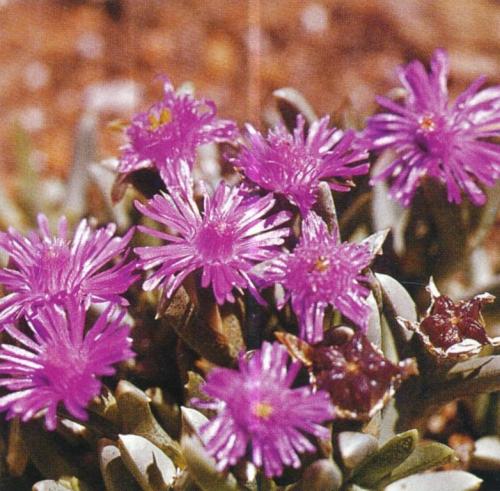