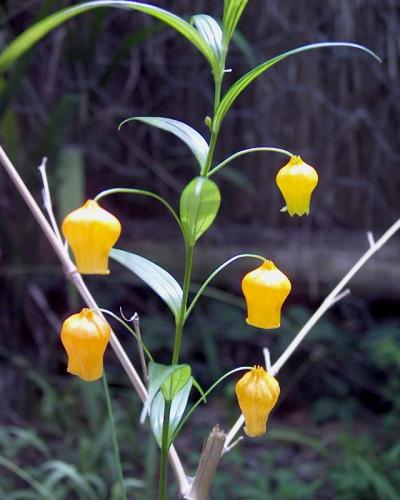 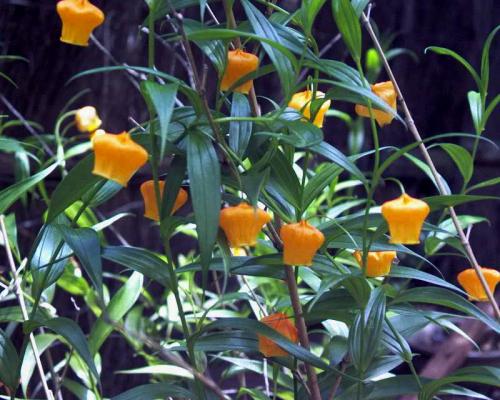 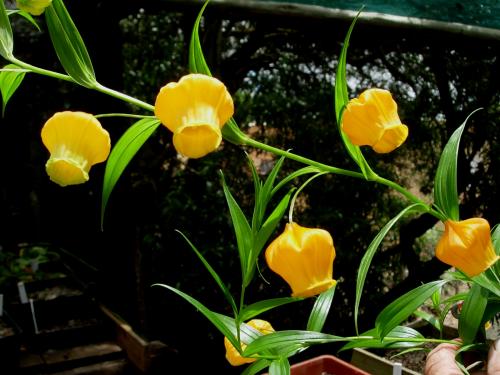 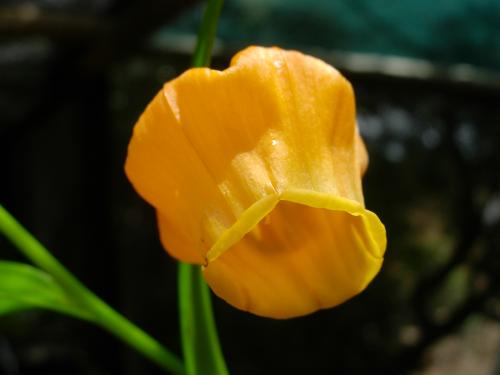 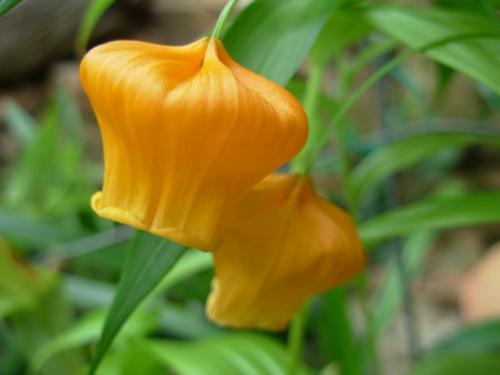 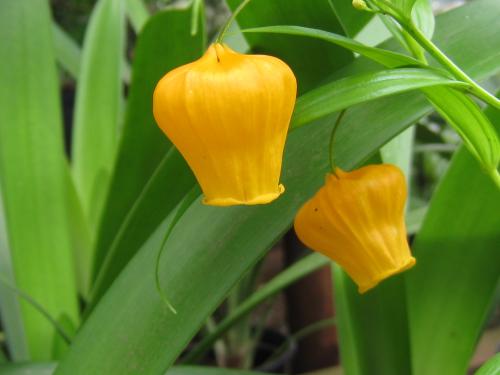 For John Sanderson (1820–1881), Scottish journalist, trader and plant collector. He worked for the Scottish press before coming to South Africa in 1850. From November 1851 to April 1852, he made an extensive inland trip as described in the Journal of the Geographical Society 30 (1860). He became editor of the Natal Colonist, office bearer of the Natural History Association of Natal, Durban Horticultural Society, and Natal Agricultural and Horticultural Society, of which he was president for 14 years. He was an active plant collector, and corresponded with Hooker at Kew Gardens and William Henry Harvey in Dublin, sending them herbarium material, seeds and bulbs. He wrote Rough Notes of the Flora of Natal, an appendix to James Chapman’s Travels (1868). 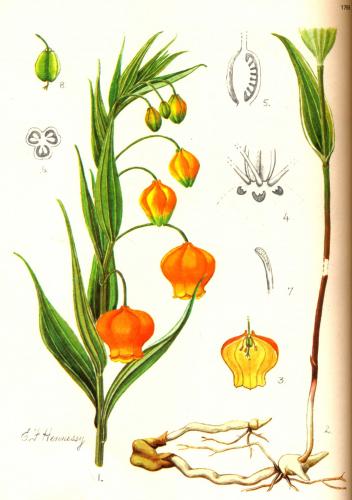 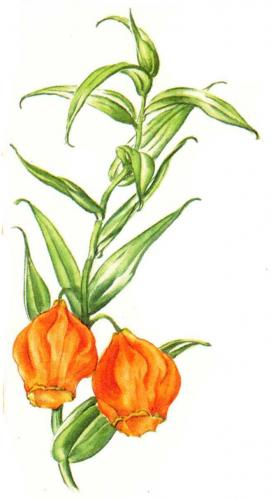