For Martin Heinrich Gustav (Georg) Schwantes (1881–1960), German botanist and archaeologist. A teacher from 1903 to 1923, he studied ethnology, geology and botany at Hamburg University, graduating in 1923. He subsequently became curator of the Museum of Ethnology and Prehistory of Hamburg (1926), professor of history at the University of Hamburg (1928), director of the National Archaeological Museum of Kiel (1929), and professor of prehistory and early history in Kiel (1937). He wrote several books on the prehistory of northern Germany, a contribution on Aizoaceae for Parleys Blumengärtnerei (1957), and two botanical books, The Cultivation of the Aizoaceae (1953) and Flowering Stones and Mid-Day Flowers (1957). 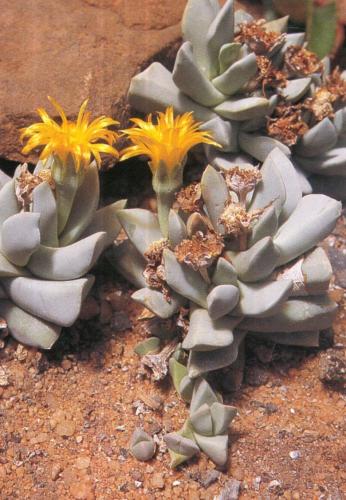 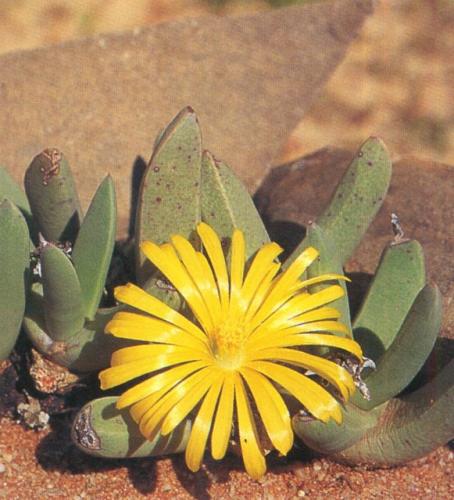 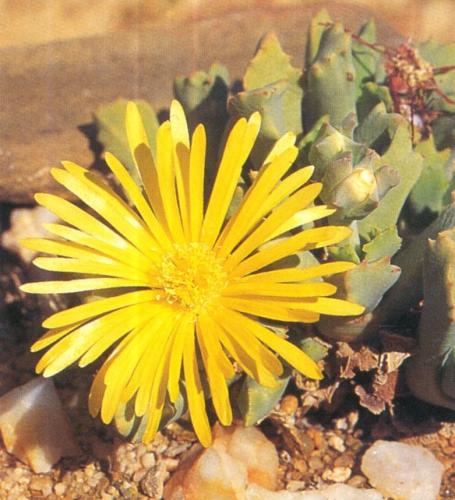 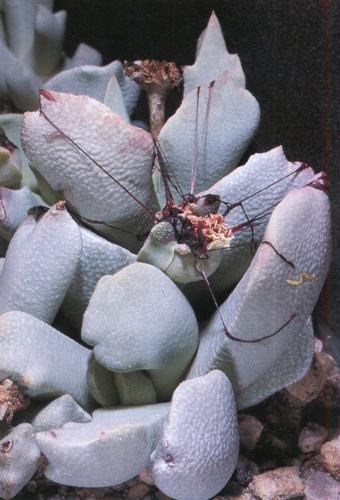 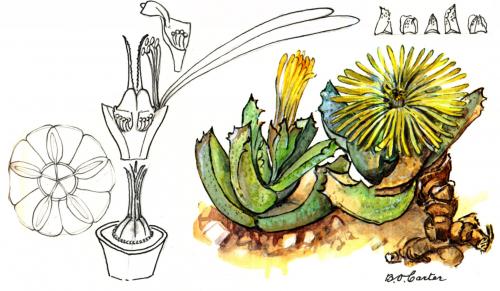