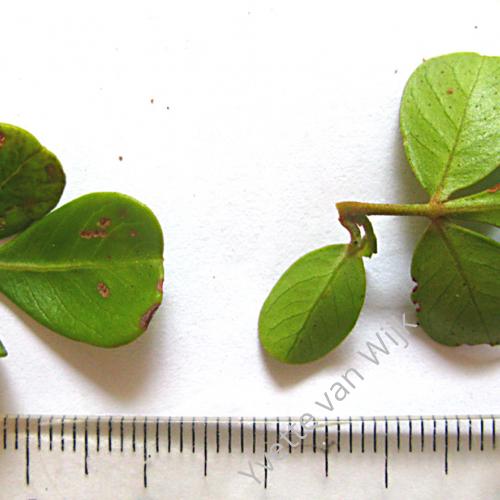 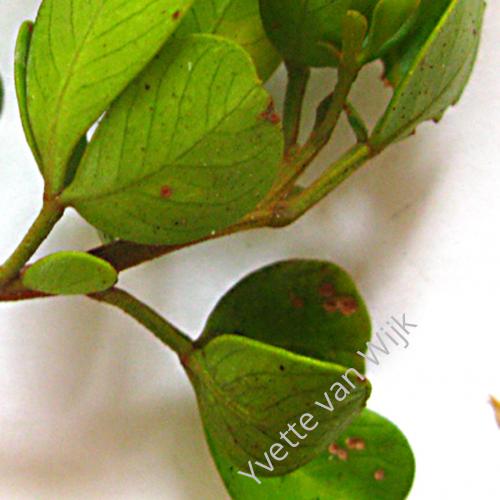 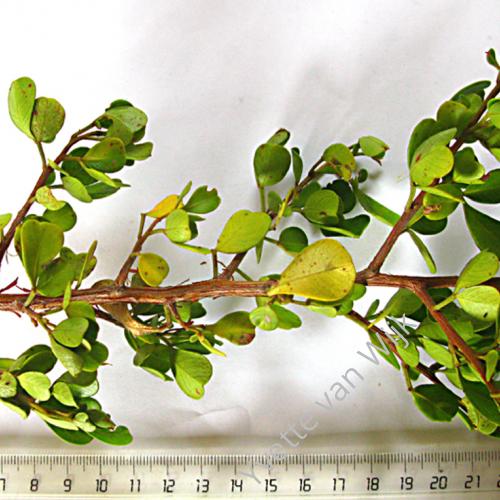 Etymology of Searsia:
For Paul Bigelow Sears (1891–1990), US plant ecologist, professor of botany at Oberlin College (1938–1950), chair of the conservation programme and Yale University (1950–1960), and author of many books, including Deserts on the March (1935), his most popular book explaining ecological principles to the general public. During the 1920s and 1930s, he pioneered ‘palynology’, the study of fossil pollen as a cue to past vegetation and climate. He was president of the Ecological Society of America (1948), the American Association of Science (1956), and the American Society of Naturalists (1959), among others, and named an eminent ecologist by the Ecological Society of America (1965).
Add etymology?
Scientific name:
Unknown
Long etymology:
Localities:
Sandown Development at Milnerton
Synonym of:
Rhus glauca
Authors:
(Thunb.) Moffett
Protologue:
Bothalia 37(2): 168 (2007)
Synonym status:
Homotypic synonym
Year published:
2007 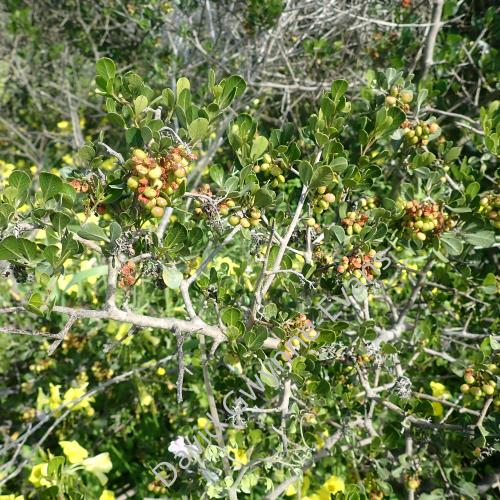 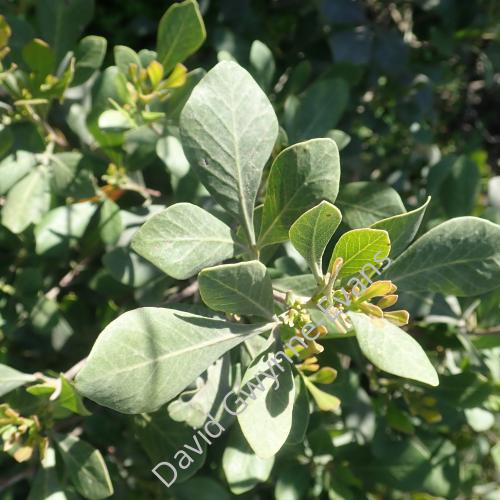