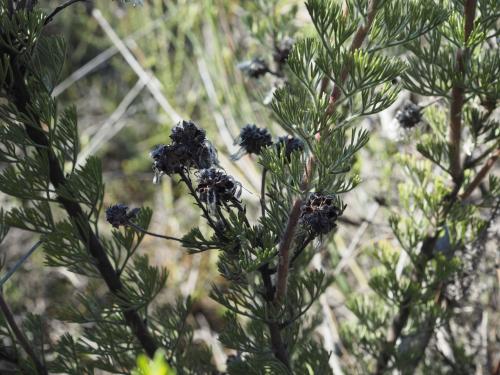 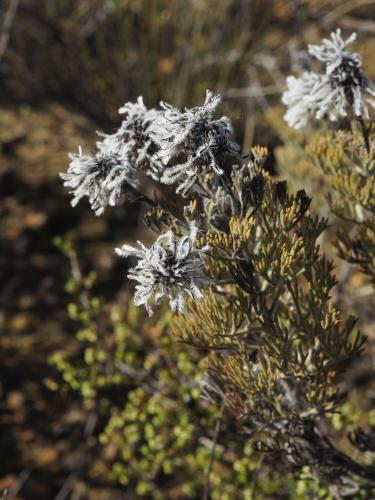 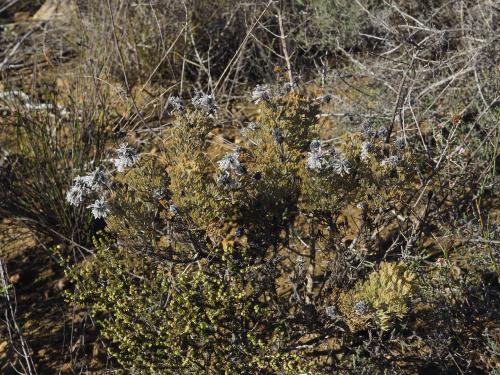 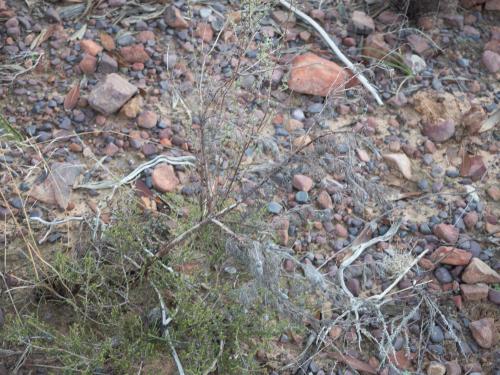 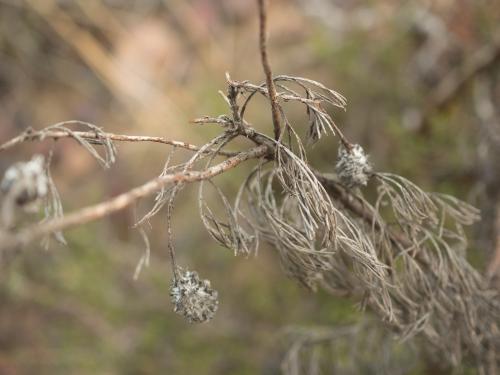 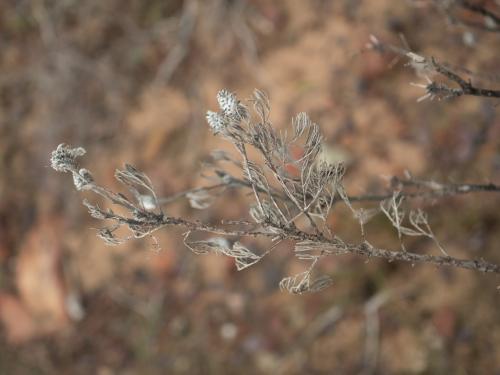 Etymology of Serruria:
For Joseph (Josephus) Serrurier (1663–1742), Dutch physician, philosopher, mathematician, botanist and physicist. He studied at the University of Utrecht, obtaining an MA degree in 1690 and qualifying as a doctor of medicine on the same day. During his career at Utrecht, he became professor of philosophy and mathematics (1705), professor of botany and medicine (1716), and the university’s rector on three occasions. Among his works, he authored an extensive treatise on experimental physics, Physicae Experimentis Innixae Compendiosa Tractatio (1700), a commemorative volume on Adrianus Reland, orientalist, linguist and physicist; and created a new hortus botanicus, which he modelled on the University of Leiden’s widely acclaimed botanical garden designed by Herman Boerhaave.
Etymology of pedunculata: 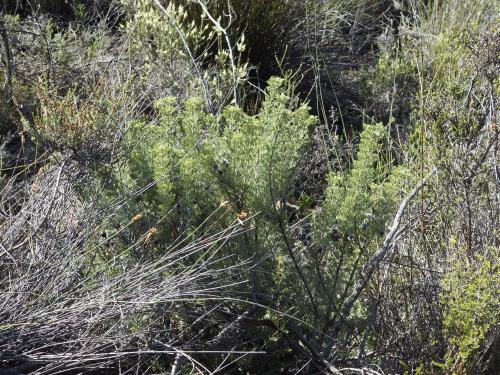 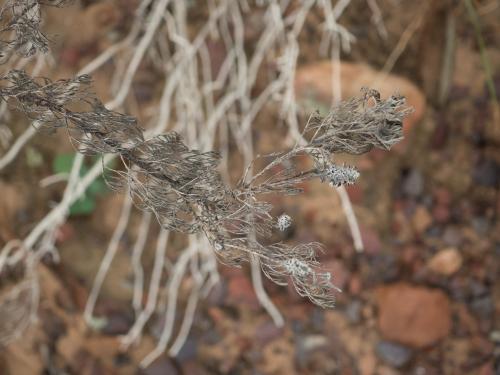 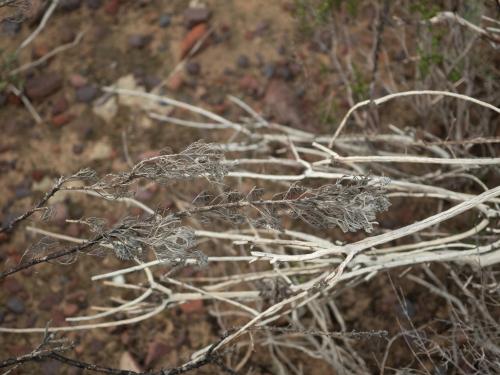 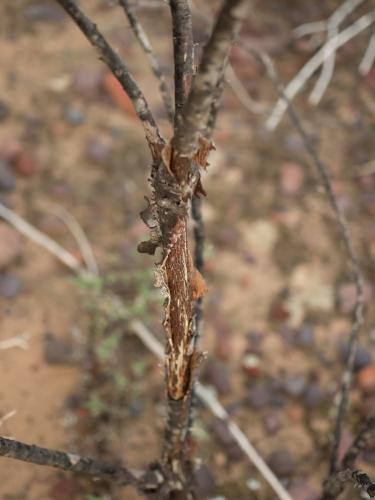 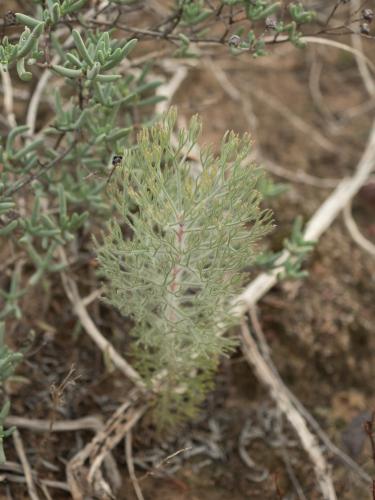 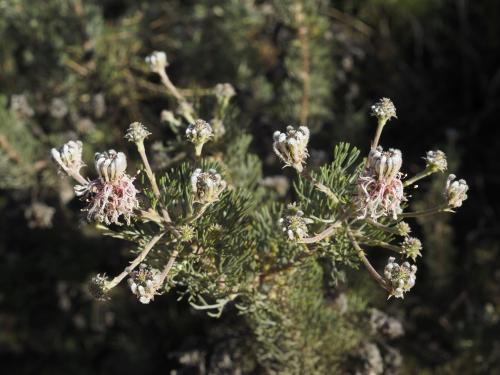 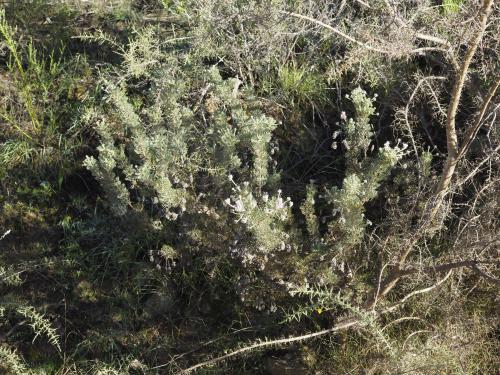 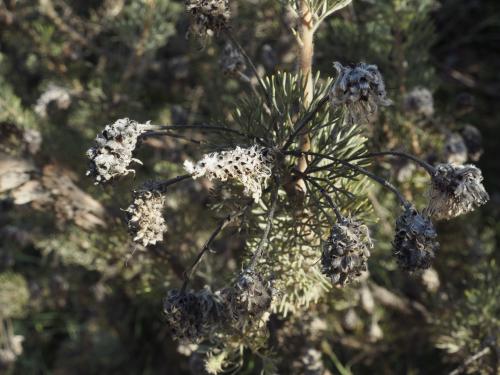