For Joaquim da Silva Tavares (1866–1931), Portuguese naturalist, clergyman and entomologist. He entered the Jesuit order (1880), studied humanities and philosophy (1882–1888), taught Portuguese and Latin before teaching science, studied theology in Spain and France, and completed his training in Vienna, Austria (1898). He was a co-founder of the natural sciences journal Brotéria (1902), which published several of his scientific articles, became dean of the [Jesuit] College of St Faithful (1908), cofounded both the Portuguese and Iberian societies of Natural Sciences, and went to Argentina and Brazil (1910) before returning to Portugal (1928). He was regarded as a leading cecidiologist (the study of galls produced on trees and plants by fungi, insects or mites). 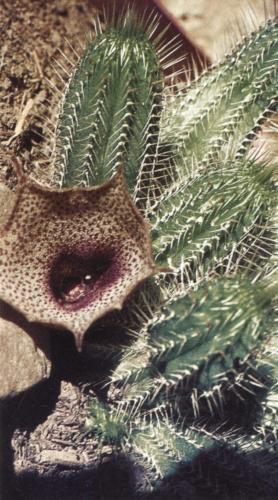 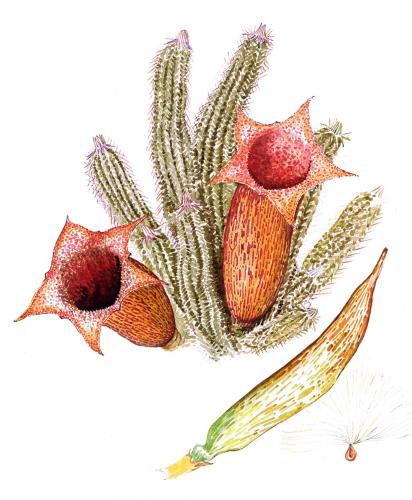 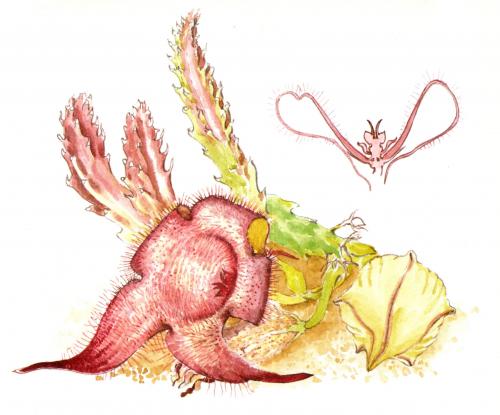 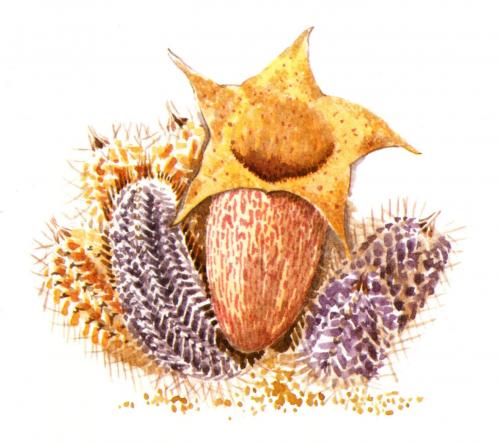