Etymology of Teclea:
Possibly for Mara Takla (Tekle) Haymanot (c 1137), Emperor of Ethiopia and founder of the Zagwe dynasty, which dominated large parts of the Abyssinia (Ethiopia) for about 133 years until 1270. The author of this genus, Allire Raffeneau Delile (1778–1850), in his Annales des Sciences Naturelles (1843) states, in Latin, that Teclea is ‘[n]amed after an ancient respected Abyssinian emperor’ (Nomen á Tecla Haimanout antiquo imperatore Abyssinorum venerato). Why Mara Takla Haymanot should be so honoured is unknown. The only other emperors of the same name were Tekle Haymanot I (1684–1708) ‘the Cursed’, who was allegedly murdered, aged 24, by two of his former courtiers; and his son Tekle Haymanot II (1754–1777), who succeeded him aged 15. After seven years of precarious rule, battles with enemies and brutal murders, he repudiated his throne, became a monk, lived like a hermit and died a few months later.
Etymology of natalensis:

From the Natal region along the east-coast of South Africa 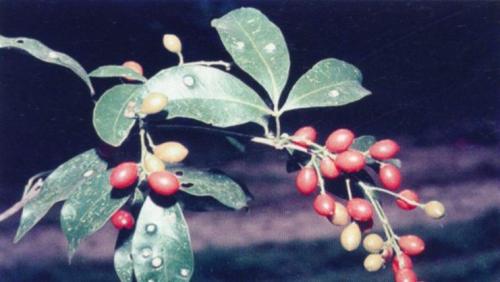 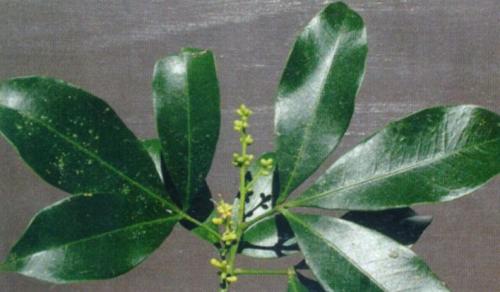