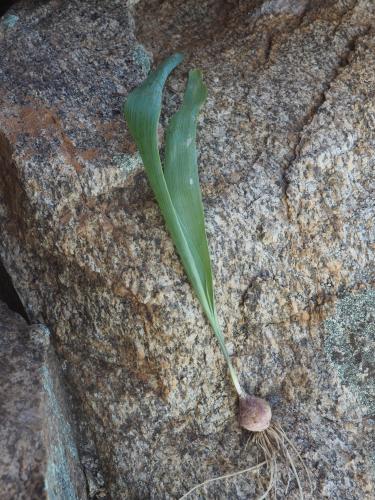 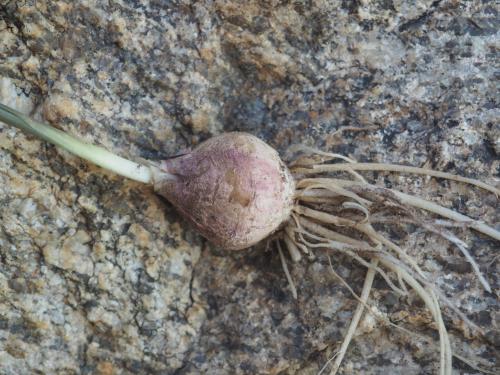 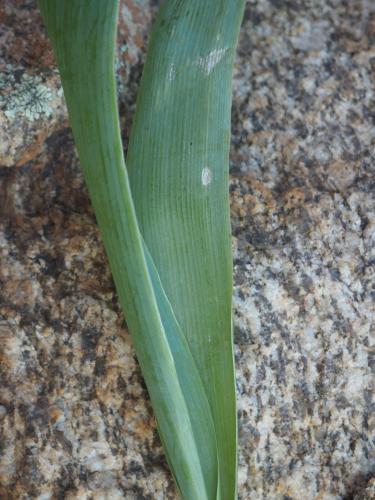 For August Ferdinand von Veltheim (1741–1801), German mineralogist, with interests in geology, archaeology, and civic matters related to his estates. He was inspector of the mines in the mining district of the Hartz Mountains (1766) but declined an offer as general inspector of mines and salt works in Russia’s western regions. Among other books he authored a geology book, Etwas über die Bildung des Basalts (1787), the first person to correctly attribute the origins of granite to volcanic action. He developed and beautified a botanical garden on the grounds of Castle Uarbke at Harbke, and was a patron of botany. He received an honorary PhD from the University of Helmstedt, was elected an honorary member of the Prussian Academy of Arts, and appointed a count by the king of Prussia. 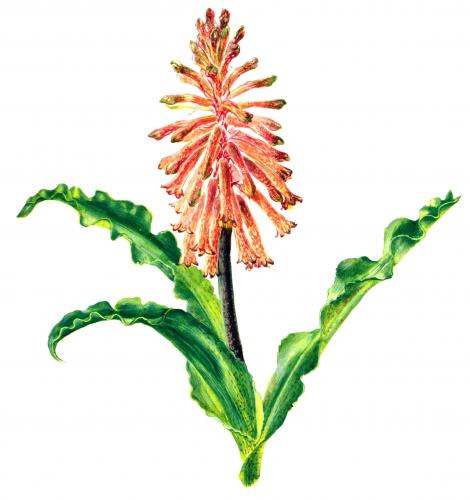 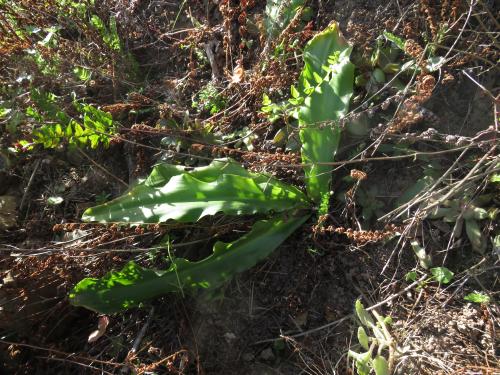 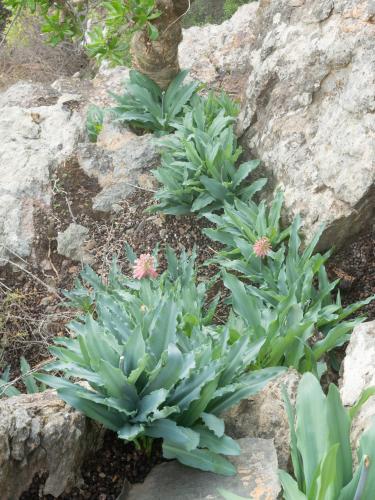 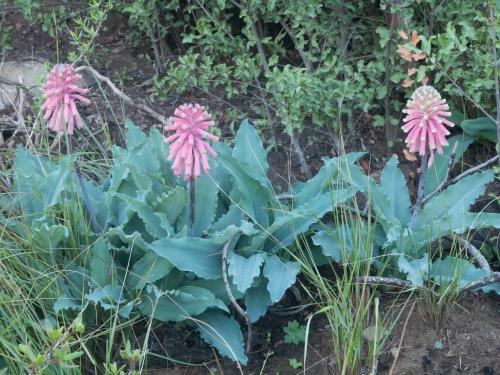